Is Home Sweet Home Alone a Sequel or a Remake?

‘Home Sweet Home Alone’ is a family comedy with a familiar premise. A resourceful young boy accidentally gets left behind at home while his family goes off for the Christmas holidays. What seems like the perfect chance to have the house to himself turns into an unexpected adventure when young Max finds two adult thieves trying to break in. A hilarious caper with booby traps and pratfalling ensues, the film has all the fixings of a classic holiday movie from the 1990s. So is ‘Home Sweet Home Alone’ a sequel or a remake of the legendary 1990 comedy ‘Home Alone’? Let’s find out. 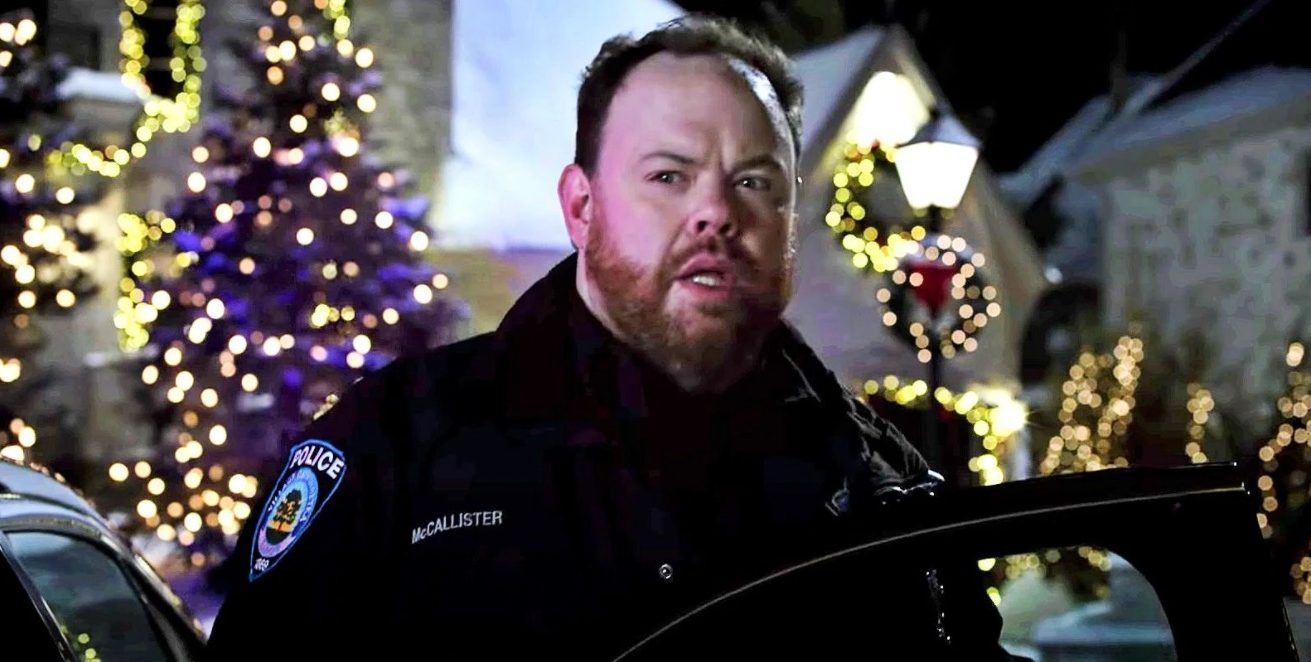 The modern-day reboot contains a few easter eggs and tongue-in-cheek references that fans of the original will enjoy spotting. Perhaps the most obvious (and nostalgic) one is the appearance of a grown-up Buzz (Devin Ratray), who is Culkin’s character Kevin’s brother. Buzz is now a police officer, and his presence essentially connects the worlds of ‘Home Alone’ and ‘Home Sweet Home Alone.’ There is also a hilarious moment in the latter where Buzz refuses to believe that a family has left their young son behind for the holidays, thinking it is his brother playing a prank on him.

In fact, the character of Kevin McCallister gets a direct reference, and it is also hinted that the booby-trap savvy young boy from the 1990s has grown up to run a security company of his own. This conveniently brings us to the other central aspect of both films — the intruders. Whereas the Wet Bandits from ‘Home Alone’ were adorably loathsome, the couple trying to break into Max’s home in ‘Home Sweet Home Alone’ are trying to stave off financial ruin and are entirely unconnected to the original’s antagonists. However, many of the slapstick gags that graced ‘Home Alone,’ like sliding around on (purposely) iced up driveways, are brought back to the sequel as well.

Thus, the 2021 film takes the ‘Home Alone’ franchise in a new direction but also leaves a trail of callbacks linking back to the original, making ‘Home Sweet Home Alone’ a definite sequel. With new central characters following a plot similar to the original but with different motives, the sequel deftly holds on to many aspects that made ‘Home Alone’ a classic while also opening up the narrative for a completely new story arc.