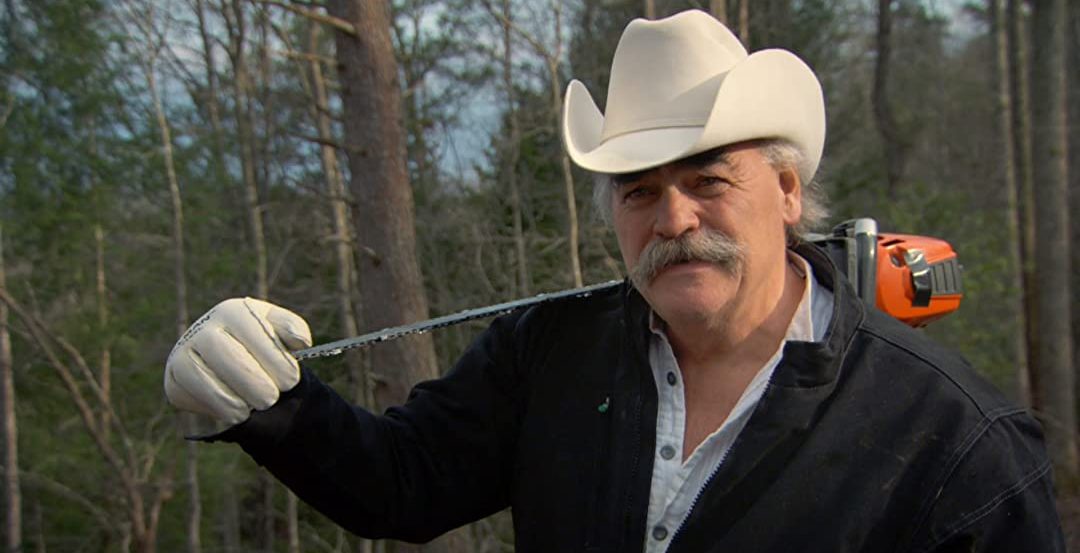 The Discovery Channel reality series ‘Homestead Rescue’ follows Marty Raney, a survival expert who, along with his two children, Misty and Matt Raney, tries to help people successfully adapt to a simpler life away from the luxuries of the city. The Raneys use their knowledge and expertise to guide these people and help them to create a sustainable life. Despite not being a traditional survival show, the objective is to survive against elements of nature and society in a broader sense.

Thus, questions have been raised over the show’s authenticity, with many viewers arguing that the show is, at the very least, staged in one form or the other. If you find yourself mulling over the same arguments, allow us to share some insights that will help you gain a more clear perspective on the matter. Here’s everything we know in that regard.

‘Homestead Rescue’ has been praised for its informative aspects that educate the viewers on various subjects from farming to ranching and many more. There is no doubt that the main cast of Marty, Misty, and Matt possess immense knowledge in the field of homesteading and other adjoining avenues. However, audiences have questioned the role of various families whom the Raneys are shown to help in difficult situations. 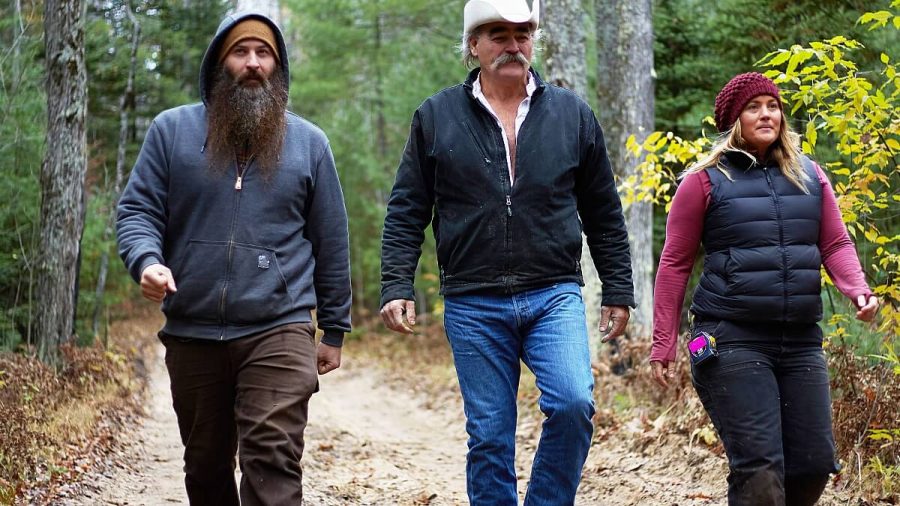 These people generally show a lack of knowledge required to sustain a life in rural America and struggle to make ends meet. This has made fans of the show wonder whether these people are purposely placed under challenging scenarios. Not only does the show (inadvertently) portray these people as fairly inexperienced, but some have wondered if it overestimates the expertise of the Raneys.

In an interview with Fox News, Marty Raney spoke about the people who appear on the show and explained that in the modern age, people are learning to appreciate what nature has to offer and are trying to tap into it in a bid to leave behind life in the concrete jungles. “The America that I’m seeing is rural; the America that I’m seeing is farmers, ranchers, homesteaders, and those to choose to live off-the-grid, and when you think about it, (it) was that collective, that demographic, that built America, hands down, and they did it with hand tools,” added Raney.

Raney’s words suggest that the people in need of desperate help, as seen on the show, are in fact facing those situations in real life. However, some of the people who have appeared on the show have shared a contrasting view on the matter. For example, Wren and Ini, a homesteading couple residing in Ozark County, were featured in an episode of the show that aired on December 13, 2017, and they shared their experiences on the show in an interview with Ozark County Times. 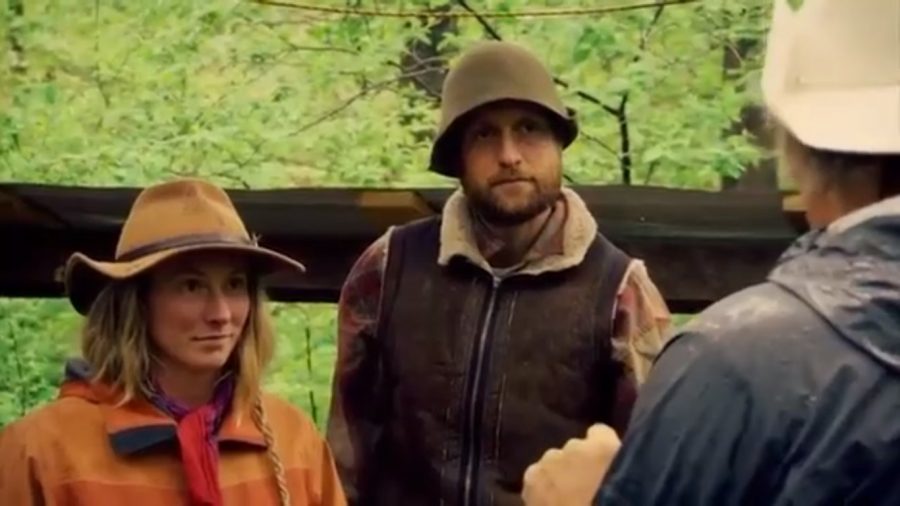 The couple said, “As always with reality TV, there is an immense amount of film (days’ worth) cut down to a 40-minute show. There’s so much left unsaid and edited out. We were not using canola oil to fuel the chainsaw but rather as a bar-and-chain oil.” Wren and Ini added, “The log situation was actually far from (the) truth as well because the logs had already been acquired pre-filming, but we do manage our forest with great intention.” The couple also noted that the real-life personalities of the Raneys mostly match their on-screen personas. When everything was said and done, they were quite pleased with the outcome of the episode.

However, Kate and Josh, another couple who appeared on the show, have claimed that there are certain discrepancies between what we see on our screens and reality. The couple allegedly stated on their social media accounts that when they were approached to appear on the show, the plan was to show them as successful homesteaders. In contrast, they were eventually depicted in need of help. Kate and Josh subsequently filed a lawsuit against the show, the outcome of which isn’t public knowledge.

Based on the testimonies of the show’s star and real people featured on the show, it is hard to pinpoint exactly which aspects of the show are real or fake. However, we can surely say that the producers exercise some control on how real events are presented to the audience and which events are left out. Ultimately, there isn’t enough evidence to call the show completely fake, and so it does seem like the Raneys try their best to accomplish their goals. Having said that, we’d recommend taking the happenings with a pinch of salt.