Is House of Ho Scripted or Real? 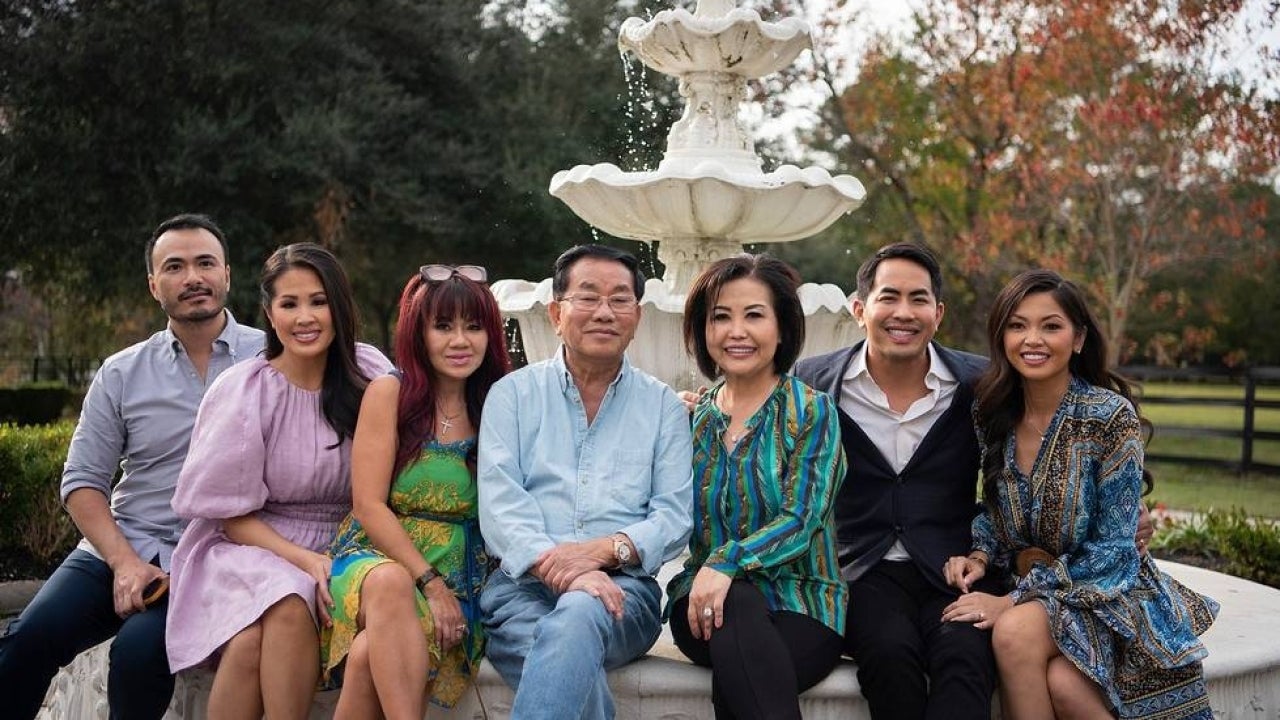 If you blend the concepts of ‘Crazy Rich Asians‘ and ‘Bling Empire,’ only to then place the focus on a Houston-based Vietnamese-American family, ‘House of Ho’ is precisely what you’ll end up with. This HBO Max original is thus a series that serves up not only affluence as well as prestige but also interpersonal drama within the titular family at every step of the way, no matter the age group. So now that we’ve seen them battle their issues and follow long-held cultural traditions, all the while growing even closer, let’s find out if this gripping production is actually authentic or not, shall we?

Is House of Ho Real or Fake?

Apart from the fact that ‘House of Ho‘ has always been billed as an unscripted docuseries, since there’s never been any sure evidence contending otherwise, it seems like it is as real as it can be. This essentially means not a single personal conversation, emotion, or situation to come across our screens is penned or entirely handled by professionals to create the overall viewer experience. There is a little bit of manipulation within the same, but we’ll get into that later because even the cast has come out to make it clear there’s nothing phony, bogus, or unnatural in the lifestyle show. 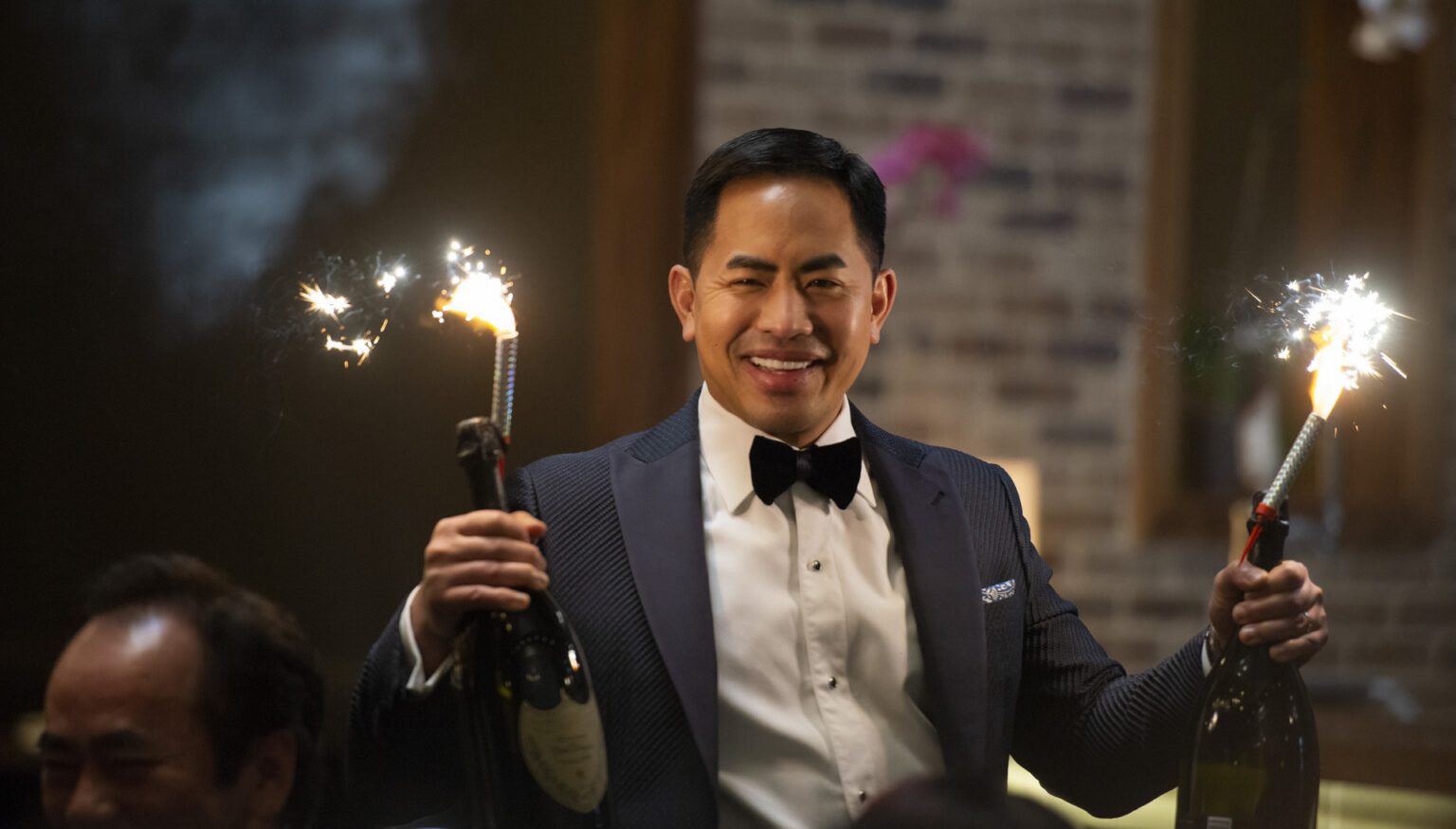 “I think the biggest misconception is that we’re doing this all for show, and we’re trying to represent ourselves as a bunch of crazy rich Asians,” Washington Ho opened up to People during a candid interview. “This is just how we live, and we’re not trying to portray anything else except be[ing] as authentic as possible with all production going around so that we can inspire other Asians to be able to open up, be vulnerable… And that’s the best path forward that we’ve learned as a family.”

Judy Ho then backed the sentiment by indicating they wish to share every aspect of their actual experiences with the world because there are life lessons sprinkled amid them. “Obviously, my parents [Bihn and Hue Ho] and how they’ve achieved the American dream, and that’s how we are where we are today,” she explained. “And I hope they know that, even though our lives may appear very luxurious on the outside, when we’re at home, we deal with the same problems as any other families. Whether it be sobriety, or divorce, or IVF… Pain and struggle are universal.”

However, it’s imperative to note there may still be producer interference at the time of filming as they can always ask curt, specific questions during the confessionals to get extra, juicy details. Then there’s also the post-production process that affects the upshots by allowing the show to be edited as dramatically as creators want to emphasize any particular point or personnel at any time. Yet, neither of these turn this HBO original into a sham since there’s no manufacturing involved — it’s just plain manipulation to enhance the ways it can keep us entertained.

Therefore, even though every reality series should be taken with a grain of salt, it does appear as if ‘House of Ho’ is as authentic, natural, and real as it can be.

Read More: Is The Kardashians Scripted or Real?