Is Howard Dead or Alive? Did Omid Abtahi Leave FTWD? 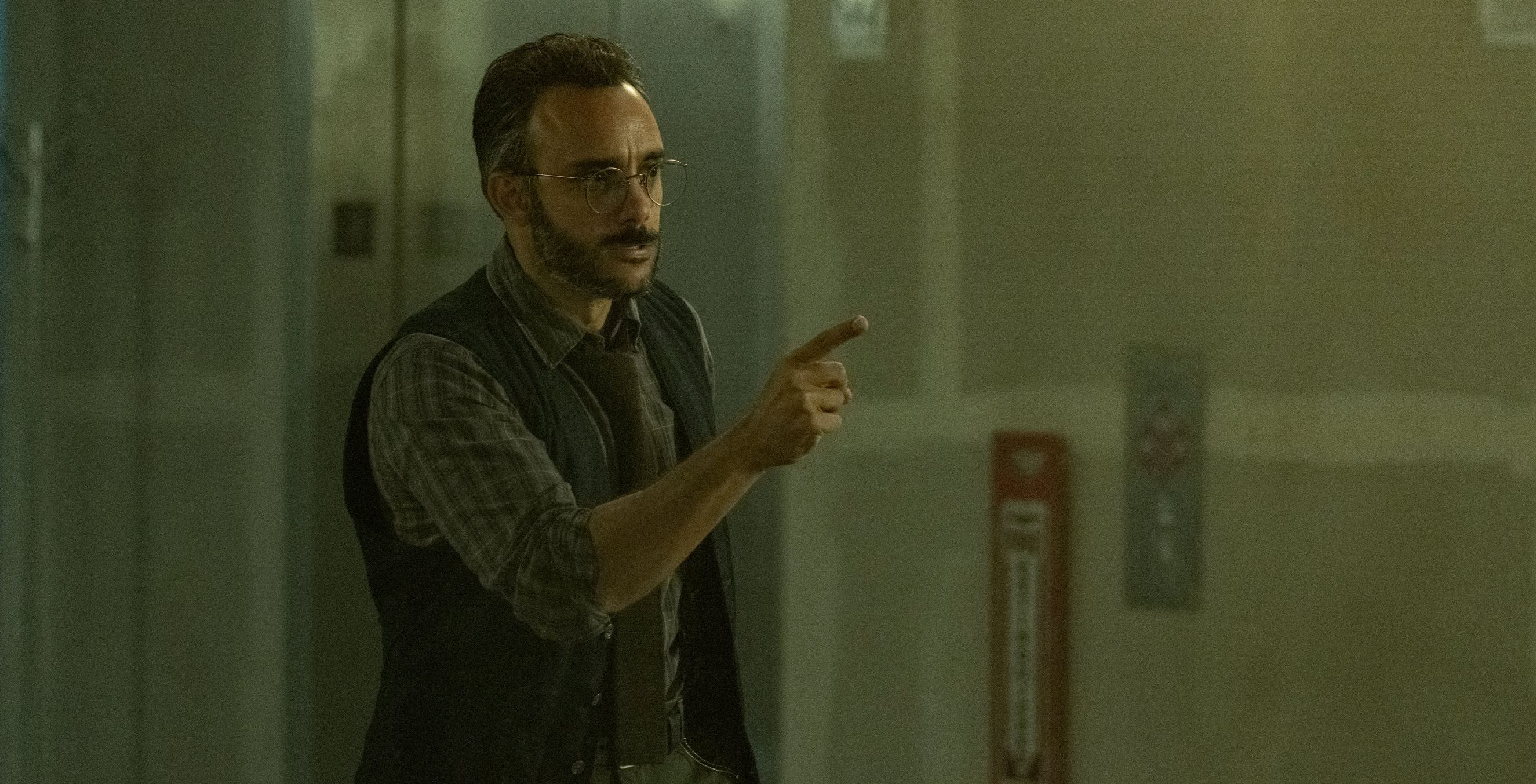 The seventh season of AMC’s post-apocalyptic series ‘Fear the Walking Dead’ depicts Howard’s rise as the deputy leader of the Tower. In Victor Strand’s absence, Howard attends to every significant development that happens in the building. Especially after Alicia proclaims war against Strand for the Tower, Howard tries his best to resist any threats that can harm the establishment. However, in the twelfth episode of season 7, his life gets threatened after Strand becomes suspicious of his deputy’s loyalty. Naturally, the viewers must be intrigued to know more about the character’s fate and Omid Abtahi’s future in the show. Here’s what we know! SPOILERS AHEAD.

Is Howard Dead or Alive? Why Does Strand Kill Him?

Howard is dead. In light of the impending war against Alicia and Morgan, Strand conducts a search in the Tower to discover walkie-talkies used by his settlers to contact his enemies. Astounding him, Strand finds one in Howard’s room as well. The leader of the Tower realizes that he cannot trust his deputy anymore and decides to kill him, only for John Dorie Sr. to confess to planting the walkie-talkie in Howard’s room. Still, to the bewilderment of John and Howard, Strand tells John to throw Howard away from the Tower’s terrace to the ground to kill him.

As far as Strand is concerned, Howard is not an essential part of the Tower. He knows that the motivation behind his deputy’s hard work has always been his longing to welcome his family to the haven. Howard protects the Tower thinking that his estranged wife and son will arrive at the haven one day to join him. Rather than fighting for Strand, Howard has been fighting for his longing to reunite with his family. When Strand comes to know about the deaths of his deputy’s wife and son, he realizes that Howard will not be motivated enough to fight for him and the Tower once he finds out about the deaths.

Meanwhile, Strand admires John’s ambition. When he realizes that John planted a walkie-talkie in Howard’s room to earn his place in his community, Strand realizes that he needs such a partner. In John, Strand sees someone who will go to any length to materialize one’s wish, just like himself. Thus, Strand makes room for John by killing Howard. Even though Howard dies, he reanimates as a walker and joins the countless biters that roam around the wall of the Tower. So, does Howard’s death means Omid Abtahi had left the show? Let’s see!

Even though neither AMC nor Omid Abtahi has announced the exit of the actor formally, Howard’s death indicates that Omid had most likely left ‘Fear the Walking Dead.’ Since Howard’s death seemingly completes the story arc of the character, it is extremely unlikely that the actor is still a part of the show. Although the Tower’s deputy leader reanimates as a walker, the dead joins the endless number of biters to become insignificant, without leaving much scope for a continuation of the character’s storyline.

Since the probability of seeing Howard in visions or dreams is extremely low, we may have seen the last of Omid Abtahi in the show. Furthermore, Omid was recently cast in Apple TV+’s upcoming crime series ‘City on Fire,’ which might have made his availability for the show a concern. As the seventh season progresses to the impending war between Strand and Alicia’s forces, it is seemingly guarantee that Omid’s Howard will be missed in the Tower.