Is I Know What You Did Last Summer Based On A True Story?

With Jim Gillespie at the helm, ‘I Know What You Did Last Summer’ is a classic slasher movie that centers upon Helen, Ray, Julie, and Barry and the accident that sets off a chain of dangerous events and turns their world upside down. The four celebrate the Fourth of July and high school graduation. On their drive home, they hit a pedestrian and cover it up by all means possible. A year later, everything starts going haywire when Julie receives a suspicious note.

Featuring compelling performances by Jennifer Love Hewitt, Sarah Michelle Gellar, Ryan Phillippe, and Freddie Prinze Jr., the movie emerged as a commercial success and has since been revered as one of the best slasher movies of all time. It naturally went on to have two more sequels and a series because it is loved by the audience. Naturally, many fans must be interested to know whether there is any truth to the thrilling story of these four teenagers. So we dug deeper to find the answers, and here’s everything you need to know!

Is I Know What You Did Last Summer on a True Story?

No, ‘I Know What You Did Last Summer’ is not based on a true story. Driven by a fictional script penned by Kevin Williamson, the movie is loosely based on the 1973 novel of the same name by novelist and journalist Lois Duncan. Having said that, the narrative of the 1997 film features several differences from that of the original novel. The only similarity they share is the characters’ names and how the accident takes place. In the book, the killer is the victim’s older brother, who tricks the teenagers by assuming the identity of two people. 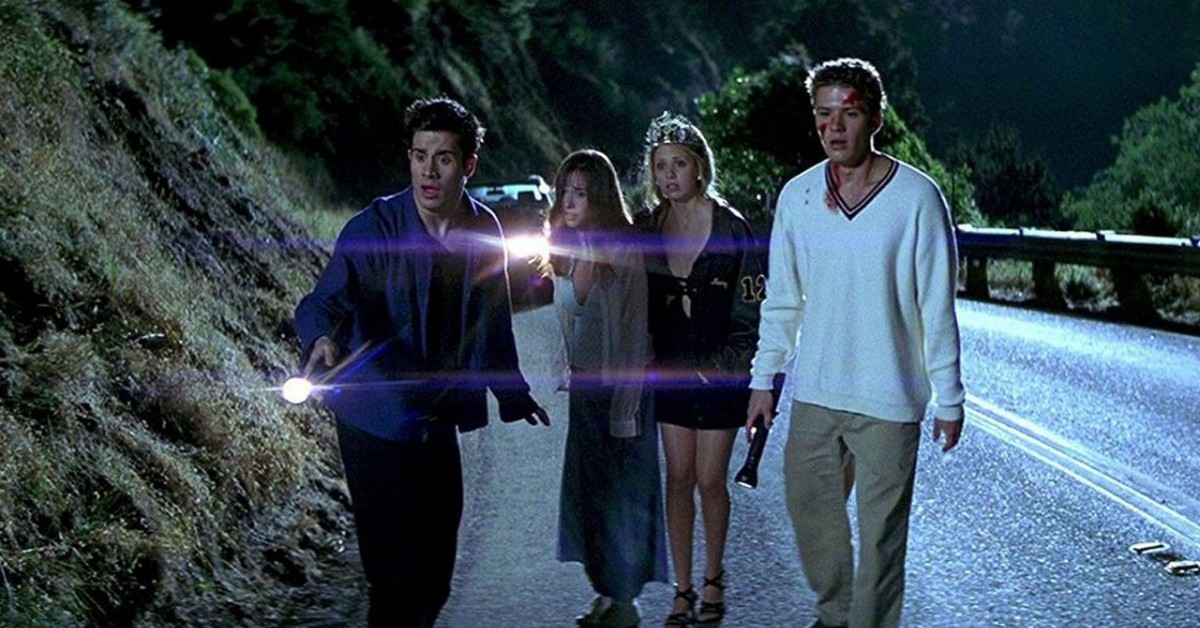 Interestingly, the killer does not murder anyone in the books. Moreover, there are implications of Julie’s mom being a psychic medium and the group confesses their crimes at the end. Nevertheless, it’s an entirely different ball game than the movie, which is an out-and-out slasher. In the film, Williamson also included a scene at the beginning where Helen, Ray, Julie, and Barry talk about an urban legend called “The Hook.” It is a way of foreshadowing what’s to unfold. He also added a murder in the re-shoots, only to showcase that the killer was dangerous.

But did the writer of the novel approve of all the changes made to her story? Absolutely not! For fair reasons, she was against the idea of gore and violence in movies. In 1989, Duncan’s daughter was fatally shot in Albuquerque, New Mexico. In 2022, a man named Paul Apodaca was indicted on the charges of her murder. That’s why she was against sensationalizing violence and turning murder into a game. Though the movie was a success and raked in great numbers at the box office, it disappointed the author and did not entirely stick to the source material because it was re-structured for entertainment.

Having said that, here’s a fun and wholesome fact about the cast — the two characters of Helen and Ray, played by Sarah Michelle Gellar and Freddie Prinze Jr., respectively, only interact twice in the 1997 movie (barely 10-15 mins in the entire runtime). However, they became friends while filming this movie. One thing led to another, and Freddie and Sarah have been married since 2022. So, at least one true and beautiful story came out of this fictional film.

Read More: Where Was I Know What You Did Last Summer (1997) Filmed?