Is In Good Hands Based on a True Story? 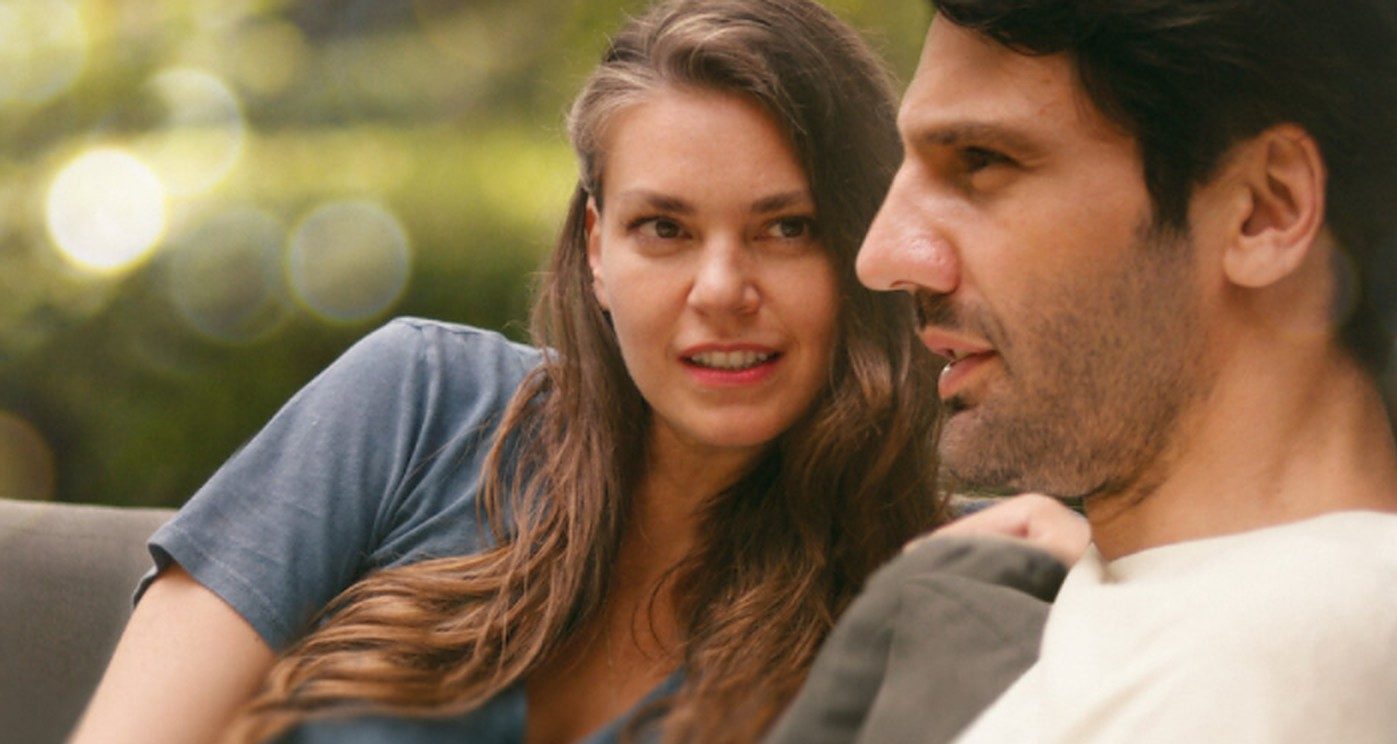 ‘In Good Hands’ is a tear-jerking Turkish drama movie on Netflix. Helmed by Ketche, it follows Melisa, a single mother who is diagnosed with a terminal illness. Realizing that she doesn’t have too much time left, she begins to worry about the future of her six-year-old son Can. Their lives change when they meet a handsome businessman named Firat, but soon Melisa’s fears return when the past comes knocking at her door.

‘In Good Hands’ sensitively explores the complexities of parenthood and former love, as well as a child’s innocence. With its engaging narrative and realistic performances, the family film makes the audience wonder whether it is inspired by actual events. In case you are curious to know more, you’ve found an ally in us. Let’s find out together!

Is In Good Hands Based on a True Story?

No, ‘In Good Hands’ is not based on a true story. Its believability is the brilliant work of writer Hakan Bonomo, who has managed to weave a rather poignant tale about a mother’s love for her son and how their relationship is suddenly challenged by the unpredictability of fate. As one knows, cinema is a reflection of society and its experiences, and this movie intricately delves into the beauty of being human.

Melisa is desperate to secure Can’s future after she dies and hence, she seeks somebody she can entrust him with. Though she hides the news of her impending death from her son successfully by veiling it with humor, her internal worry begins to increase with time. However, when she bumps into the accomplished entrepreneur Firat, her hopes of finding a guardian for Can go up.

To convince Firat, Melisa proves the extent a mother can go to for her child but unexpectedly finds love in him. Later, when he finds out that Melisa is dying and that he has a significant link to her past, he feels rather betrayed. Eventually, he decides to take responsibility for the young boy and works hard to forge a friendship with him. Melisa and Firat’s love for Can reminds one of their own parents and their unconditional affection.

Moreover, Can’s inability to accept someone new in his mother’s life is an honest portrayal of the emotional conflicts faced by children of single parents. In addition, Melisa’s struggles to raise Can all by herself and dream of a secure future for her son are quite relatable to those facing similar situations in real life. Apart from this, Can’s innocent belief in the story Melisa tells him about his father and his confusion on her death reflect a child’s way of grieving and processing the loss of their parents.

Numerous other movies have explored a similar theme of raising a child after the loss of a partner, such as ‘Fatherhood,’ which chronicles a widowed father’s journey of raising his daughter, and ‘Little Man Tate,’ which depicts a single mother’s endeavors to protect her exceptionally gifted son. ‘Mum’s List’ is yet another movie with the common theme of a dying parent, that depicts a mother’s efforts to ensure the comfort of her children after her death.

Hence, we can reinstate that even though ‘In Good Hands’ is not based on someone’s first-hand experiences, it manages to evoke true sentiments in the hearts of the audience. It speaks about a person’s desire for them and their loved ones to be always prepared for the unexpected obstacles in life.