Is Internet Entertainment Group a Real Company? Is Club Love a Real Website? 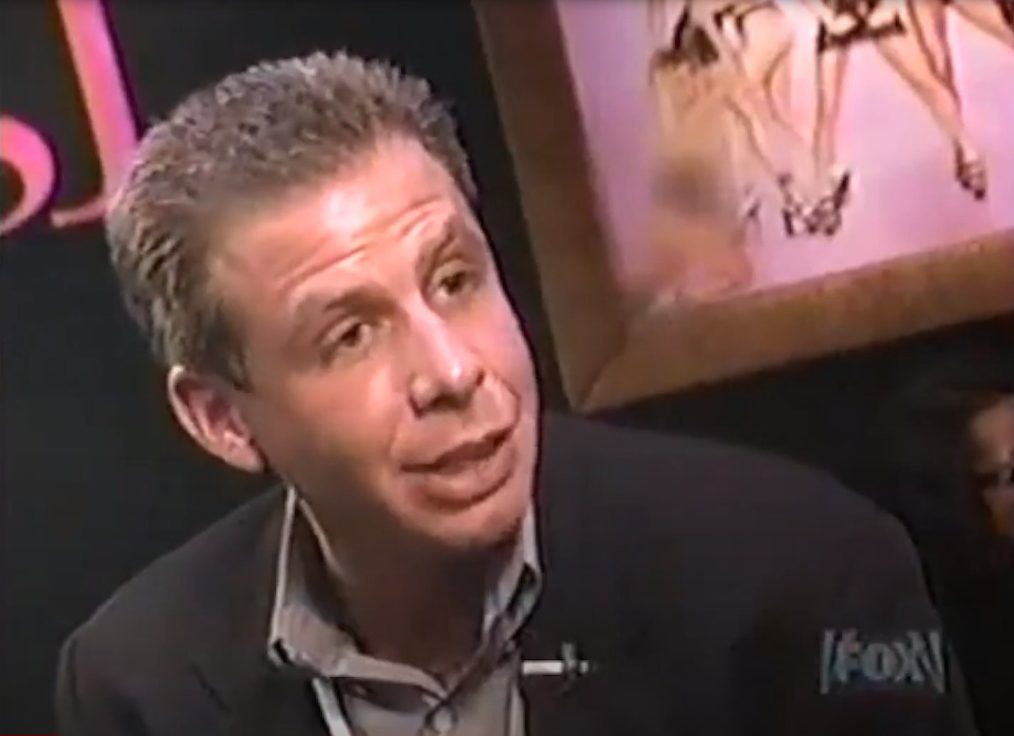 ‘Pam & Tommy’ follows the tumultuous story of one of the world’s first celebrity sex tapes and the unprecedented role that the novel internet (at the time) played in the video going viral. The narrative is as heart-wrenching as it is quaint as the titular couple, unaware of the power of the internet in the late 1990s, are repeatedly bewildered by just how wide the “World Wide Web” has spread their private recording.

Yes, much like the man who started it, Internet Entertainment Group (IEG) is a real company. In 1997, which was only the company’s second year, Seth Warshavsky expected IEG to gross $20 million. He is known as one of the pioneers of the early internet era, and some estimated his company to be even more lucrative than well-known sites like Playboy and Penthouse.

IEG was seemingly built up by Warshavsky using proceeds from his phone-sex business, with its offices eventually located in a building in downtown Seattle. Apart from the phone-centric business, IEG had ties with about 1400 other adult websites, which formed about 5% of the total number of adult websites online at the time. The arrangements with these sites ranged from simple IEG banner ads that paid the sites for every click to other websites live-streaming content produced by IEG. In all, Warshavsky claimed (in 1997) to have about 400,000 subscribers.

Though the numbers might not sound as impressive a few decades later, IEG was a fast-moving giant in its heyday. According to estimates by the Forrester Research of Cambridge, Massachusetts, sex sites accounted for about 10% of all web-based retail in the US back then, with IEG having ties with 5% of these websites. The company seemingly employed three programmers and eight graphic designers at the time (in 1997), who were focused on creating some of the most eye-catching websites on the internet while also compressing them for faster load times. It’s worth keeping in mind that this was all cutting-edge stuff back in the day.

The company also dabbled in non-sexual websites like Formlawyer, a website that helped users file for bankruptcy online (for a fee of $79), another that sold art, and even one to sell music records and offer information on concerts and bands. So what about ClubLove? Was that also a part of IEG?

As it turns out, ClubLove was a very real website and also IEG’s flagship online offering. A warehouse in Seattle was converted into studios that churned out content for the website, which consisted of live streaming adult shows. The highly lucrative website seemingly charged a monthly fee, as well as an hourly charge for viewing the live streams of adult performers. The live content, cutting edge at the time, was also sold to other websites, giving IEG an additional source of revenue from ClubLove’s content.

Apart from the “Arcade,” which is what the live shows were called and remained one of IEG’s top-earning businesses, ClubLove also offered a variety of other products. This included features offering downloadable images and videos, a service that allowed customers to email the performers, and even a “Yellow Pages” or directory of phone sex offerings.