Where is Seth Warshavsky Now? 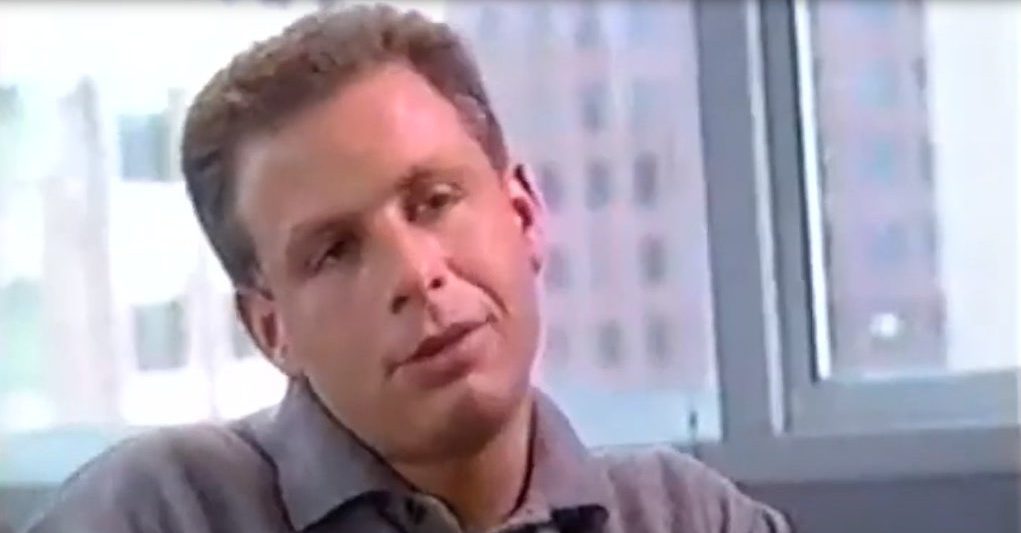 The Pamela Anderson and Tommy Lee sex tape started one of the most famous celebrity scandals in pop culture history, and Seth Warshavsky is arguably the person that added some more gasoline to that fire. The shadowy figure seemingly exploded into the chaotic series of events associated with the leaked tape and spread the video far and wide, seemingly making a lot of money from it. He also makes an appearance in the darkly comedic biographical miniseries ‘Pam & Tommy,’ playing a crucial role at one point. But who exactly is the mysterious Seth Warshavsky. And where is he now? Let’s find out!

Seth Warshavsky was born in 1973 and seemingly had an inclination for computers right from the start. After running a computer bulletin board in grade school, he apparently dropped out of Bellevue High before moving into an apartment in downtown Seattle. He initially supported himself by valeting cars and running a small clothing business, but by 1990, 17-year old Seth began to dabble in the adult entertainment business.

It all seemingly began when, after watching an infomercial for a phone sex service, Seth realized how much money the business must be making. In three weeks, he and his friend Josh had reportedly set up J&S Communications and soon began getting over fifty calls a day, charged at $39.95 per call. By 1995, having bought out his partner, Seth’s company’s annual revenues reportedly reached $60 million.

Around 1996, Seth seemingly used the profits from his phone-centric business to convert a warehouse in Seattle into the studios for his new company, Internet Entertainment Group (IEG). Under the company, he also ran an adult entertainment website called Clublove, which featured possibly some of the first-ever live camera streams of adult entertainers. To view the online streams — considered cutting edge at the time — customers would pay a website membership fee plus an hourly fee.

Unsurprisingly, by the age of 24, Seth was expecting his company to gross $20 million. Despite being in what some might consider a seedy industry, Seth was instrumental in the early days of monetizing the internet. He was featured on the front page of the Wall Street Journal and also in Time Magazine as one of the 50 original pioneers of the internet. However, the young dot-com entrepreneur also got into a fair bit of trouble and was involved in a number of legal tussles.

He reportedly streamed Pamela Anderson and Tommy Lee’s leaked homemade sex tape for five hours straight on his company’s website. After initially trying to sue him, the celebrity couple finally sold the rights of their video to IEG, not realizing it would then result in their private video being available online as well as in stores on DVD and VHS (because of a deal Seth made).

Where is Seth Warshavsky Now?

The case filed by Anderson and Lee was not the only one against Seth, and the businessman seemingly realized that he might be in trouble. He was also entangled in another case with the massive conglomerate Hasbro. Thus, by the time Anderson and Lee finally won their court appeals against IEG in December 2002 and were awarded a $1.5 million judgment plus costs, the company had seemingly shut down. According to reports, Seth fled the United States in January 2001 for Bangkok, Thailand, and he apparently still resides there.