The Netflix miniseries ‘Inventing Anna’ tells a fascinating tale of how a young woman fools many of New York City’s wealthiest individuals and institutions by pretending to be a German heiress. In the glitzy, fast-moving world of fashion label owners, bankers, and CEOs, the socialite sparks a romance with a tech entrepreneur named Chase Sikorski.

While Anna publicizes her exclusive art club project called ADF, Chase spends his time on the TED-Talk circuit, drumming up his new app, WAKE. According to him, the app aims to revolutionize the concepts of sleep and dreams by using cloud technology. Considering a significant portion of ‘Inventing Anna’ is inspired by real-life, could the WAKE app that Chase is working on also actually exist? Let’s take a look.

Is Wake a Real App?

On the show, Chase (essayed by Saamer Usmani) is first introduced at a TED Talk where he informs a spellbound audience about how his app can collect data from dreams and store them in the cloud. From how he describes it, Chase’s company WAKE (and the related app) plan on making sleep a more productive process by harnessing the thoughts and dreams that go through the mind during that time. Though the concept sounds revolutionary, we never really see Chase explain how it works. Eventually, it is discovered that the app doesn’t really work, and WAKE shuts down. Chase, after initially hiding from his investors, finally moves to the Emirates. 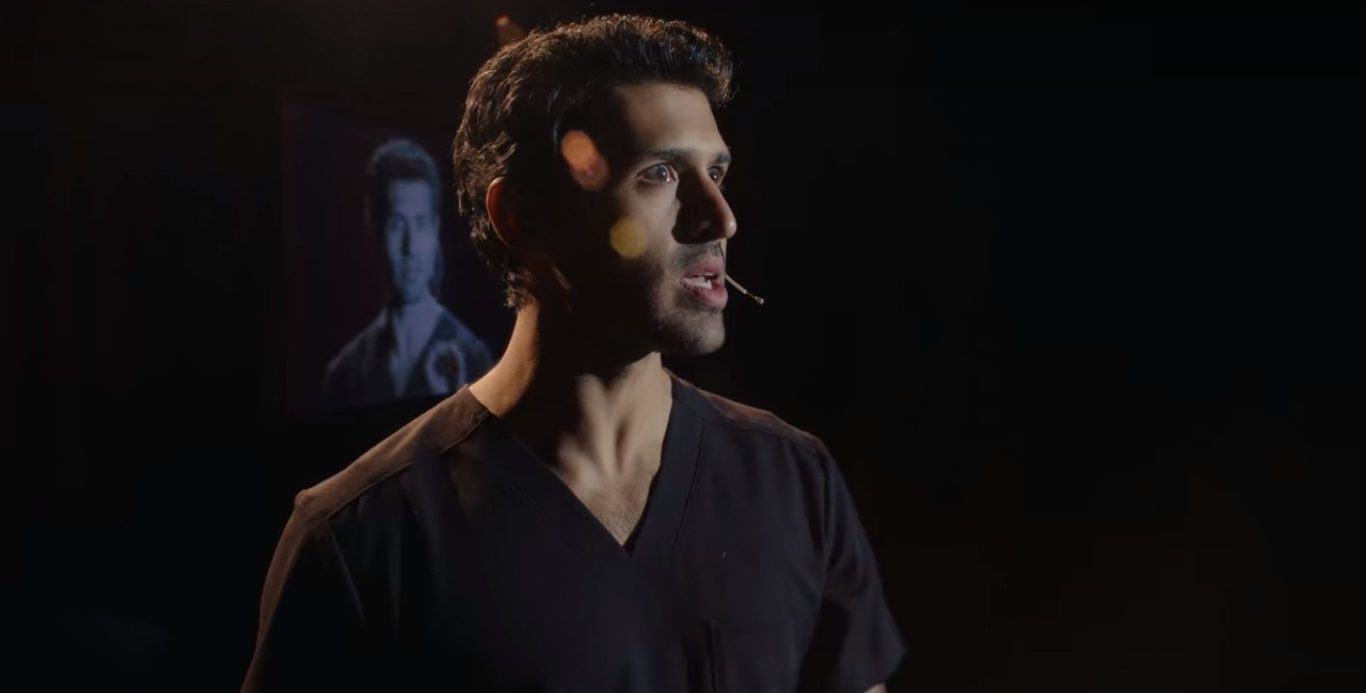 In reality, Anna Sorokin did have a tech entrepreneur boyfriend. In Jessica Pressler’s 2018 New York Magazine article on which the show is based, the journalist briefly describes a man referred to only as “the Futurist.” During the two years that they seemingly spent romantically involved, Anna and the Futurist became a sort of “team,” with the former plugging ADF and the latter talking about his app (which is seemingly what the show’s WAKE app is based on).

However, Pressler’s article then states that the Futurist’s app never took off. Thus, even if there was, at one point, an app like WAKE that was being designed by the unnamed Futurist, it never took off. Unfortunately, Pressler reveals relatively little about the Futurist, and it is possible that at one point in time, the real Anna Sorokin’s romantic interest was possibly working on an app similar to WAKE.

In fact, Anna seemingly tagged the Founder of an app called “Shadow” in a social media post in 2014. The app, the full name of which is Shadow: Community of Dreamers, its creator Hunter Lee Soik described, aimed to create a space where dreams could be organized. Hunter was also on the TED-Talk circuit and explored the idea of a “dream database.” However, it seems like the app never panned out, and, according to his LinkedIn profile, Hunter only worked with it till 2016. Thus, if Pressler’s article and subsequent Netflix series are alluding to Hunter’s app, we can say that a version of WAKE from ‘Inventing Anna’ did exist for a time. However, it doesn’t seem to be available anymore.

Read More: Where is Anna’s Accent From in Inventing Anna? Where is She Originally From?