Is Isabel May Dating Anyone? Who is Her Boyfriend?

After entering the filming industry, Isabel May did not take long to establish herself as a promising actress. Kicking off with a few minor roles, Isabel made an incredible breakthrough when she landed the role of Veronica Duncan in ‘Young Sheldon.’ Her talent paved the way for further opportunities, and today, Isabel is best known for essaying Katie Cooper in the TV show ‘Alexa & Katie‘ and  Zoe Hull in the 2020 movie ‘Run Hide Fight.‘

With Isabel now essaying Elsa Dutton in the TV show ‘1883‘ and having a couple of other productions due for release, fans are pretty curious to know more about the brilliant actress. Besides, with her dating life under scrutiny, we decided to dig in and find out if Isabel May has a special someone in her life.

Isabel has always preferred to keep her loved ones away from the public sphere and is quite private regarding her personal life. However, she considers her family, especially her parents, her pillars of support. Interestingly, Isabel was only in the sixth grade when her teacher noticed her talent for storytelling and advised her parents to help her channel her creativity. Although the actress initially attended school in person, her parents switched her education online from the tenth grade so that she could focus on her acting. 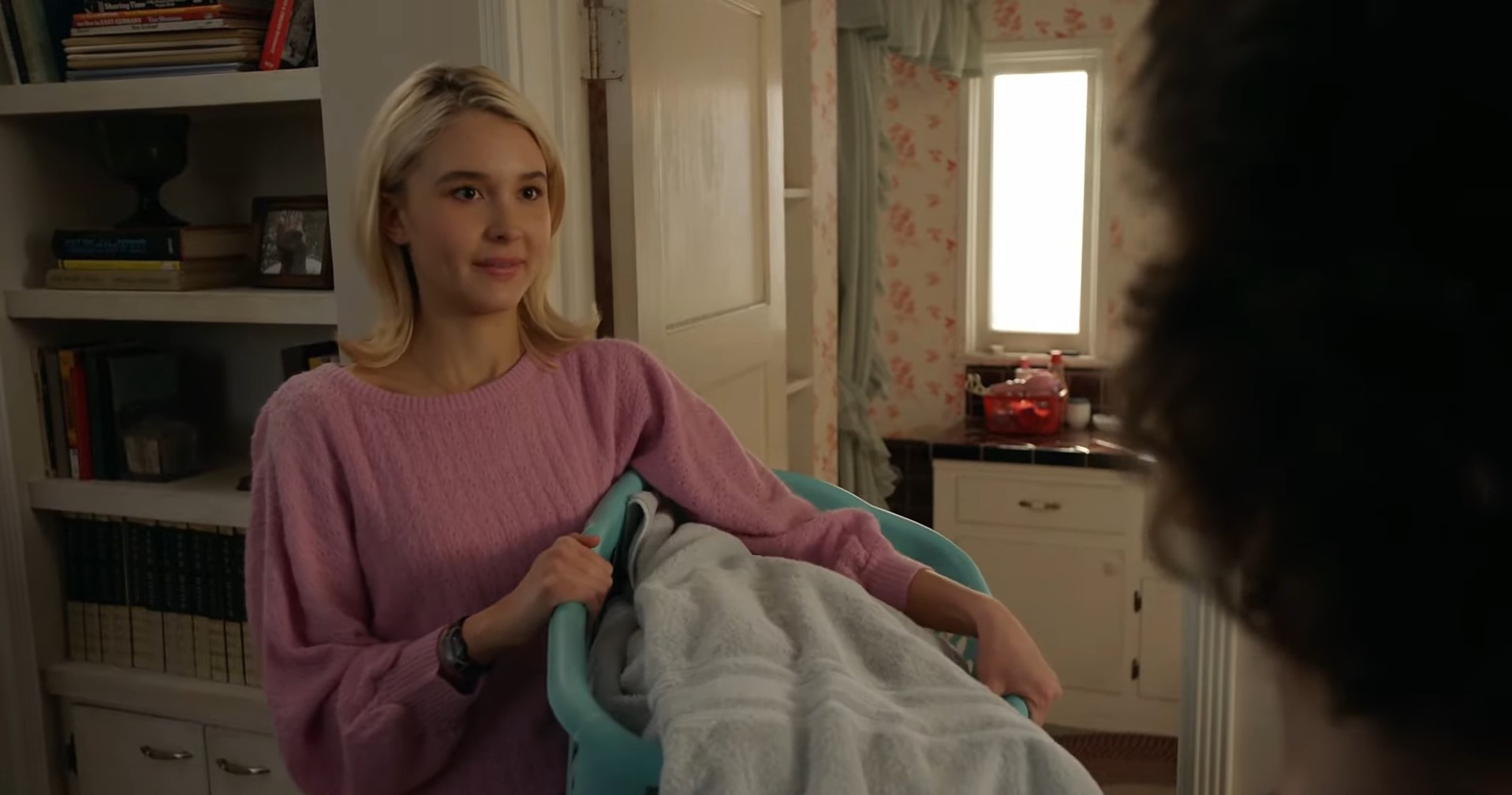 Besides, Isabel’s parents even got her an agent and helped her make up her mind when she was indecisive about entering the filming industry. Since then, Isabel’s family has been her main driving force, and the actress mentioned how they believed in her and kept encouraging her even when she failed to crack auditions. However, Isabel maintains that her struggle turned her into a better person and urges her to give the craft her all regardless of the role.

Is Isabel May Dating Anyone?

Isabel May prefers to keep her fans’ attention on her performances rather than her relationships. She is quite reserved regarding her love life and hasn’t revealed much in public. Moreover, a dearth of reports on her romantic connections makes her dating life more mysterious. Still, Isabel’s preference for privacy hasn’t deterred fans from speculating about the actress’ supposed relationship with her ‘Alexa & Katie’ costar Barrett Carnahan, who appears in the show as Aiden. 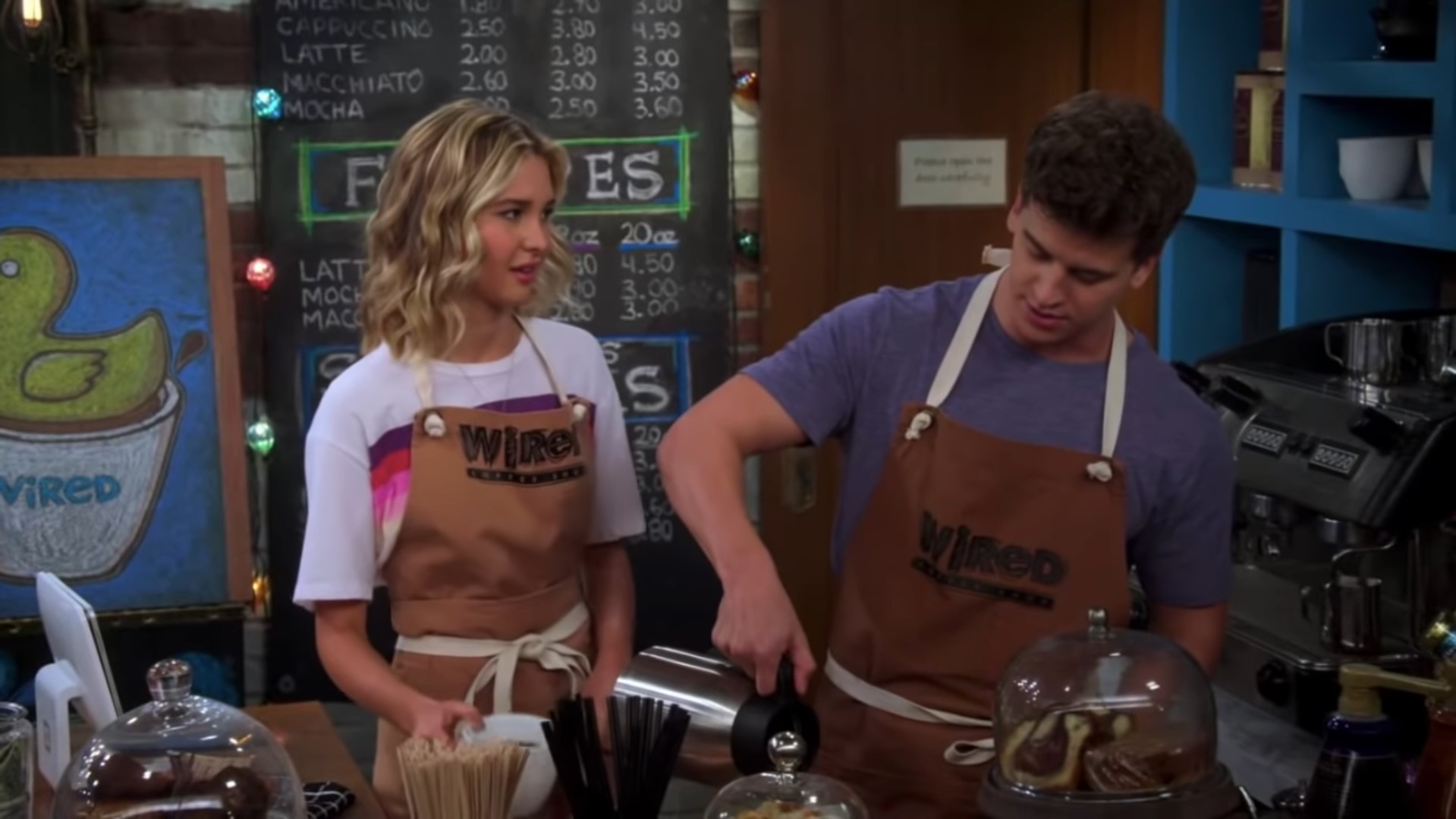 Well, we cannot blame fans for assuming such a connection as Isabel and Barrett’s on-screen chemistry is incredible and one-of-a-kind. However, we must break it to you that in reality, Carnahan had been in a long-term relationship with Nina Kubicki before exchanging marriage vows on June 17, 2020. With Isabel’s current relationship status remaining unclear, we can infer that the actress is wholly committed to furthering her career and wowing her fans through her upcoming productions.