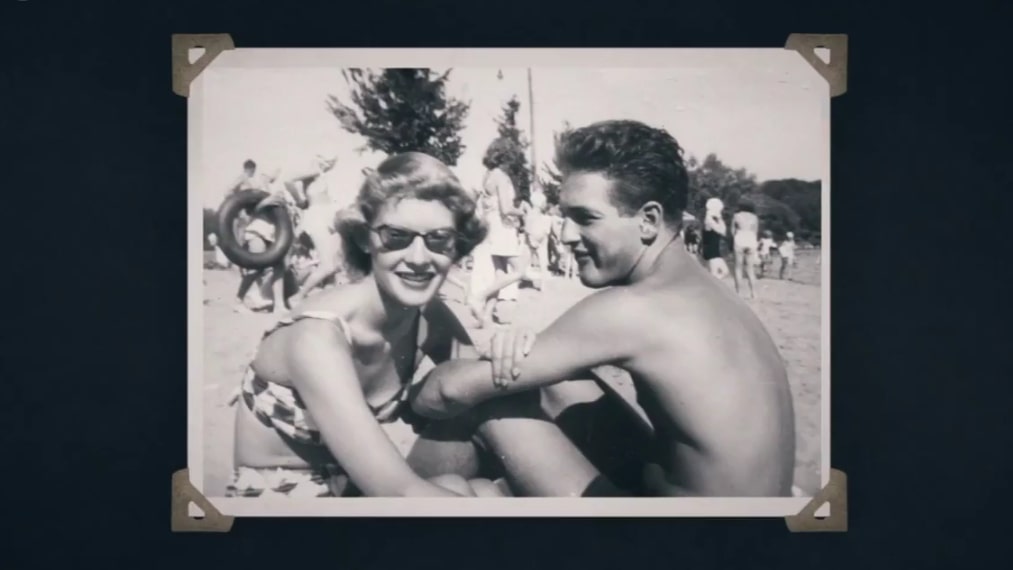 As a six-part documentary series that essentially serves as a complete biography of couple Paul Newman and Joanne Woodward, HBO Max’s ‘The Last Movie Stars’ is simply powerful. That’s because it not only focuses on the good parts of their 5-decade-long personal as well as professional partnership (until his 2008 demise) but also delves into the bad and the ugly. Therefore, the fact they’d gotten involved while he was already married to Jackie Witte also plays a significant role in this original — so now let’s find out all there’s to know about the latter, shall we?

Who Was Jackie Witte?

Jacqueline “Jackie” Emilie Witte (born September 1929) was merely 19 when she first came across 24-year-old Navy veteran and fellow aspiring actor Paul Newman while doing stage work. “We spent a lot of time together,” she once said, per the production, “We were there for the entire summer and probably through, you know, hidden needs of our own to escape from whatever was holding each of us; we must have decided we were each other’s salvation.” They thus decided to tie the knot in 1949 despite her still being a college student and their 5-year age gap. 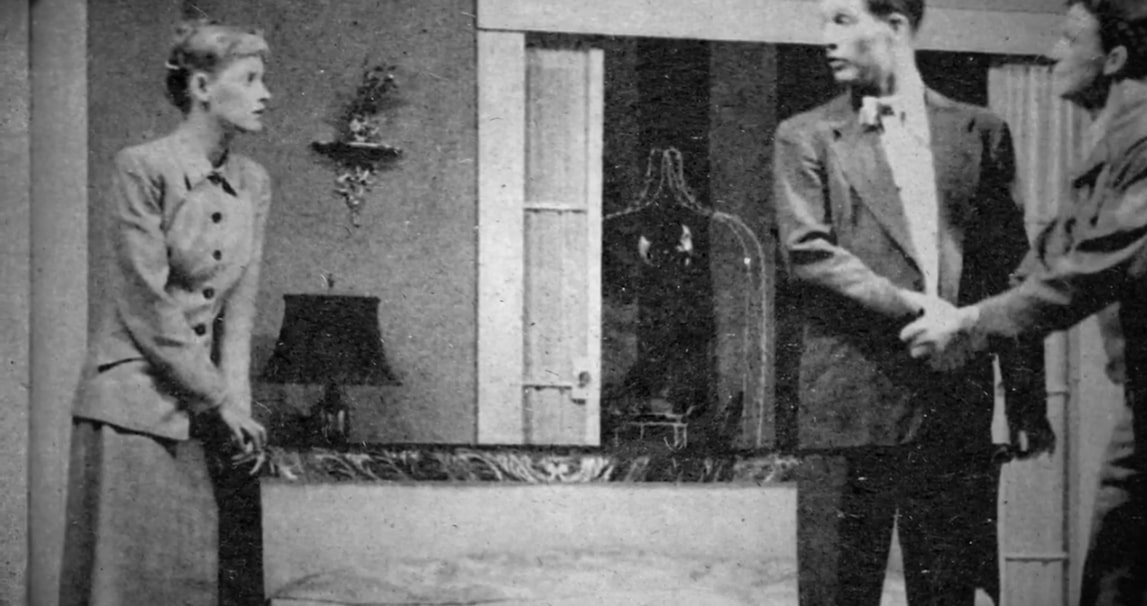 The couple, unfortunately, saw troubled times almost immediately owing to the unexpected passing of Paul’s father, but Jackie didn’t let it push either her or her husband back for too long. She supported him in his need to take over the family business (a sporting goods store) in Cleveland, Ohio, and later even backed up his decision to pursue his true passion for the art of acting. However, the most crucial aspect for her is that she often traveled to New York in search of modeling jobs throughout this period, that is, until they eventually moved to the city themselves.

Jackie had given birth to their first child as well as Paul’s only son Alan Scott Newman by this point, followed by Susan Kendall around three years later in 1953 and then Stephanie Newman in 1954. According to the docuseries, she actually learned of her husband’s illicit love affair with actress/theater performer Joanne Woodward right after their youngest was born, which destroyed her. She allegedly still tried to make things work, though, just to sign the divorce papers in early 1958 — the show indicates she wished to stay with Paul more for their family rather than love.

How Did Jackie Witte Die? 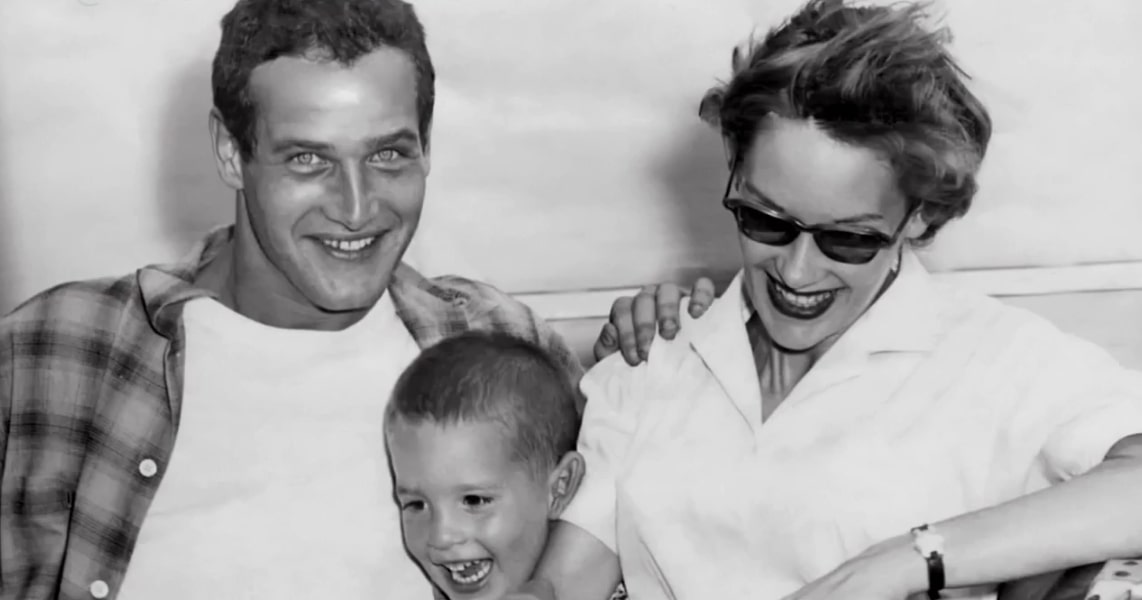 From what we can tell, despite their tumultuous separation, Jackie Witte (McDonald) and Paul Newman remained civil with one another for the sake of their three children until the very end. She reportedly passed away around 1993, but since the cause or the place of her demise has never been publicly revealed, we do not have any details concerning the same either. We should mention that the 64-year-old had actually supposedly managed to become a successful full-time model at one point in her life.