Is Jaime Pressly Related to Elvis and Lisa Presley? 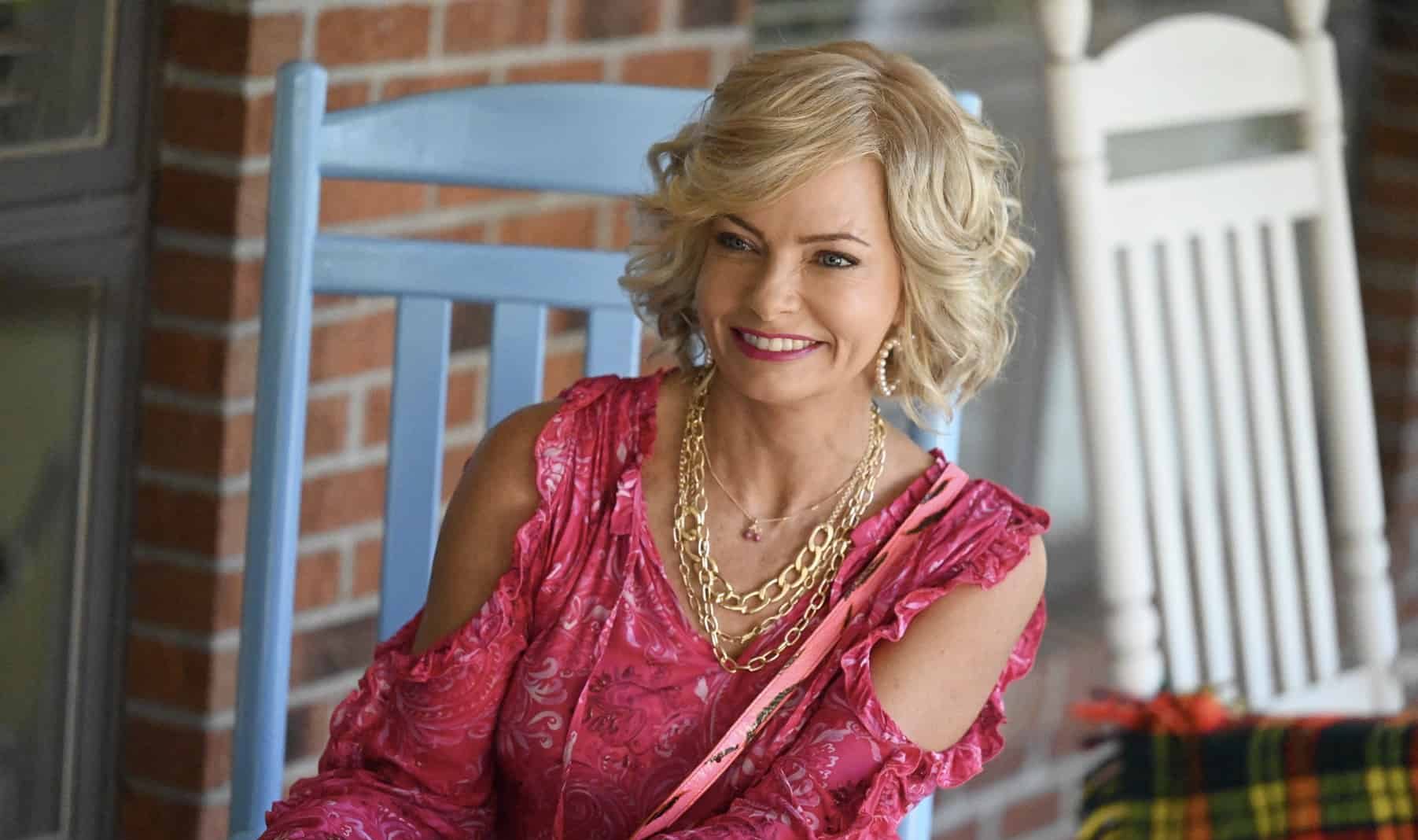 The recent news of the sudden demise of Lisa Marie Presley has shocked and saddened the entire world. The daughter of music legend Elvis Presley, and actress Priscilla Presley, Lisa was an accomplished singer-songwriter with numerous music videos and three successful music albums to her credit. On January 12, 2023, she passed away at 54 from a cardiac arrest, causing a deep void in the entertainment industry that shall never be filled.

Actress Jaime Pressly is a popular name in Hollywood, best known for her Emmy award-winning performance as Joy Turner in the sitcom ‘My Name is Earl.’ Besides, she has appeared in numerous movies and TV shows, such as ‘Not Another Teen Movie,’ ‘Horton Hears a Who!,’ and ‘Mom.’ Since 2022, the actress has appeared as Barb Flatch in the mockumentary sitcom, ‘Welcome to Flatch.’ While Jaime’s acting prowess has garnered her countless fans, they cannot help but wonder if she is, by any chance, related to the late Lisa and her father, given their similar surnames. If you wish to know the same, here’s what we found!

Is Jaime Pressly Related to Elvis and Lisa Presley?

While there is no official confirmation of the same, Jaime has herself claimed that she is distantly related to Elvis Presley and his family. According to the actress, several rumors are floating around among her family members, hinting at a possible connection to the King of Rock’n’Roll. In addition, she speculates that a past feud may have caused the family to split into two and use two different surname spellings.

In a November 2022 interview with Fox News, Jaime shared that, according to her knowledge, all the Presleys who came to the US were from the same place and settled in North Carolina. She added, “The story is that the original spelling was P-R-E-S-L-E-Y, which is how Elvis spelled his, and the story is that there was some kind of family feud way back in the day, and some moved farther south, and some stayed right where they were in North Carolina.”

The ‘Welcome to Flatch’ star further divulged how her grandfather and Elvis Presley’s father, Vernon, shared striking similarities in appearance and demeanor. “When the two pictures are put side by side, you can’t tell him apart…When you look at the men in (her) family,” there are many “similarities in the traits, facial features and things like that.” Although, the actress quickly clarified that since most of these stories are hearsay, the families are likely connected by general ancestry.

Jaime concluded, “But I mean, God, who knows?” she said. “I mean, weren’t we all related at some point? Ancestry-wise, if you look back at where everybody came from, every, you know, look at the last names, they all came from the same place. You know what I mean?” In other interviews, she emphasized the same, stating how she consulted her grandfather and uncle and heard such legends from them. Hence, most of her knowledge of her shared lineage with Elvis and Lisa is primarily based on what she’s heard and family gatherings.

Since there is no scientific or historical proof of any direct relation between the Presleys and the Presslys, it is safe to say that most of the stories in Jaime’s family should be considered plain speculations. Neither the actress has claimed any such thing, nor has the musical icon’s family confirmed so publicly. To reiterate, Jaime Pressly and Lisa Marie Presley may not be related by blood, but they both have immense talent through which they have made a name for themselves in their respective fields.

Read More: Was Gladys Presley an Alcoholic? How Did She Die?