Is Jemell Rayam Based on a Real BPD Officer? Where is He Now? 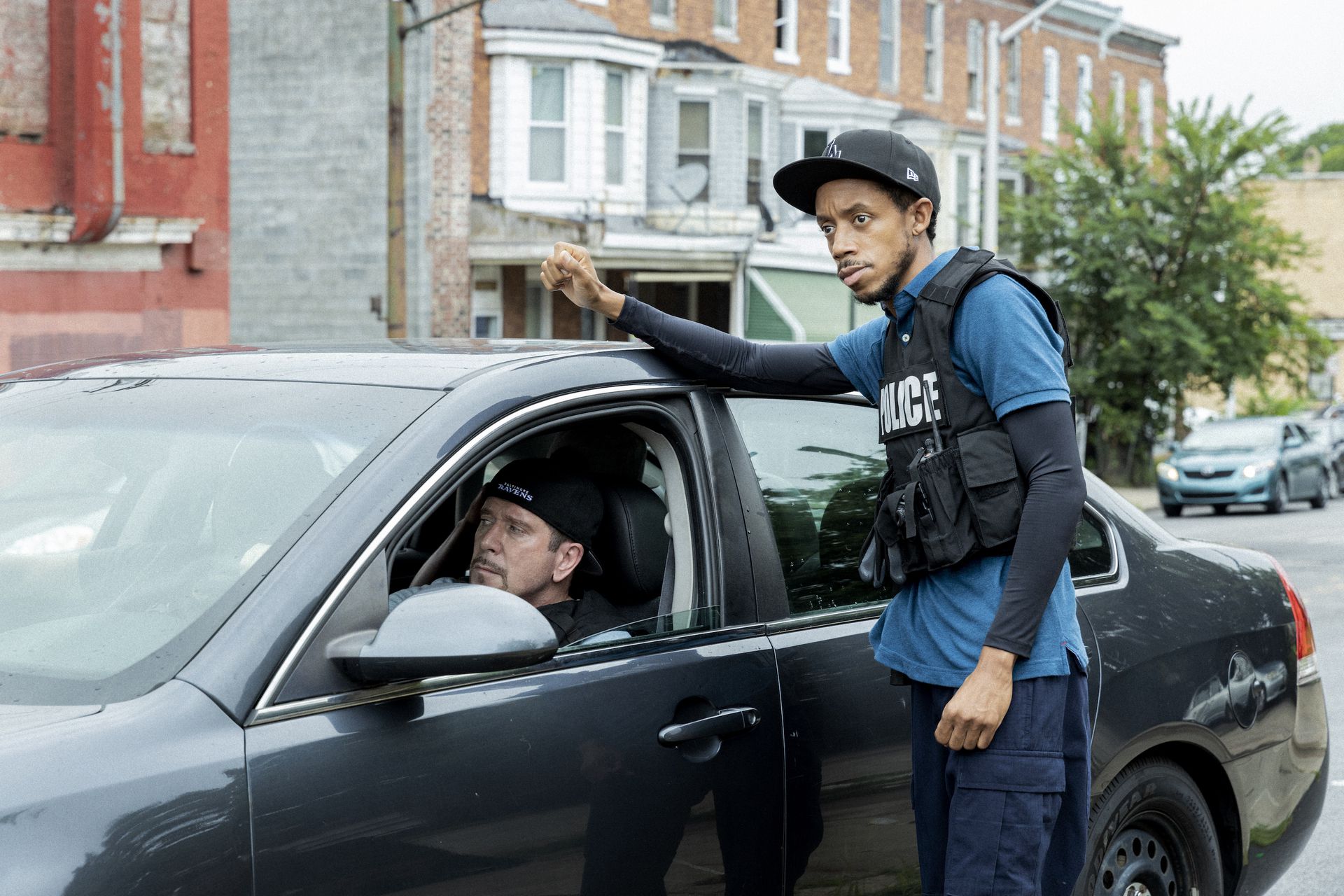 ‘We Own This City’ follows the notorious Gun Trace Task Force of the Baltimore Police Department and its members’ breaches of the law. The miniseries delves into multiple instances of blatant corruption and crime by many officers of the BPD. A parallel narrative shows us the aftermath of the police officers’ crimes getting discovered.

Jemell Rayam is particularly notorious for his misuse of police power. However, he also becomes a surprisingly compliant witness. Some of the details revealed by Rayam are astounding. Considering many of the show’s characters draw from real people, let’s see whether Jemell Rayam from ‘We Own This City’ has a real-life counterpart.

Yes, the character is based on an actual member of the Baltimore Police Department who was part of the Gun Trace Task Force (GTTF). Jemell Lamar Rayam joined the force in 2005 and was subsequently assigned to the GTTF. From around 2009 onward, Rayam began stealing from people. His activities also included stealing money, property, and narcotics from civilians and those he arrested. 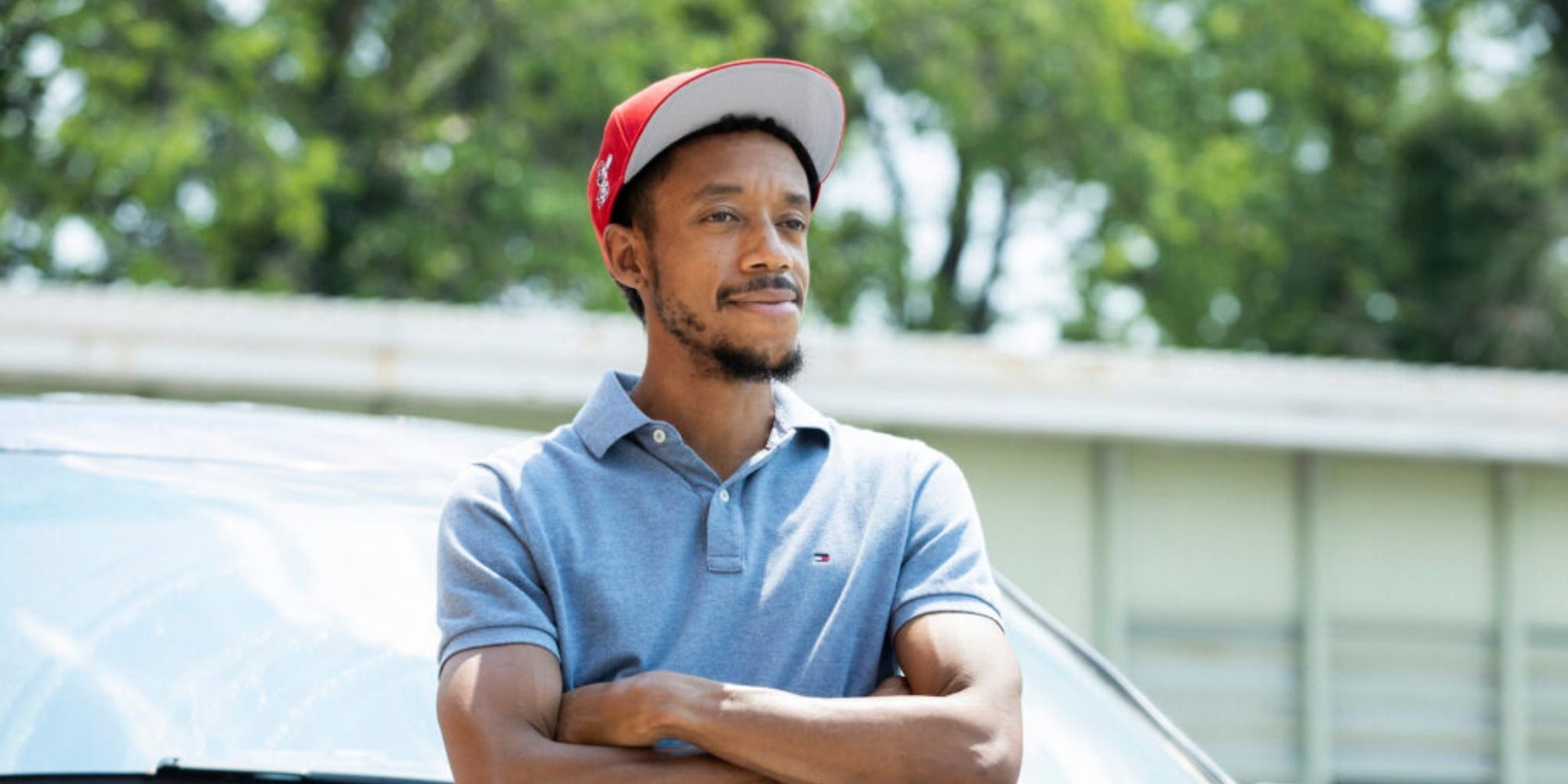 According to the former detective’s plea testimony, Rayam stole drugs and money by conducting residential searches and traffic stops. He also drew up false arrest and incident reports. The proceeds from their various activities were split between him and his colleagues. Stolen drugs were also sold by associates, including his former supervisor, Sgt. Wayne Jenkins, who was subsequently sentenced to 25 years in prison.

In addition, Rayam prepared and submitted false official incident and arrest reports. He split the proceeds of the crimes with his GTTF colleagues, Momodu Gondo, Wayne Jenkins, Daniel Hersl, Marcus Taylor, and others. Ultimately, members of the GTTF were investigated and charged in 2017. After being caught, the former detective cooperated, and his information helped in the indictment of other task force members. 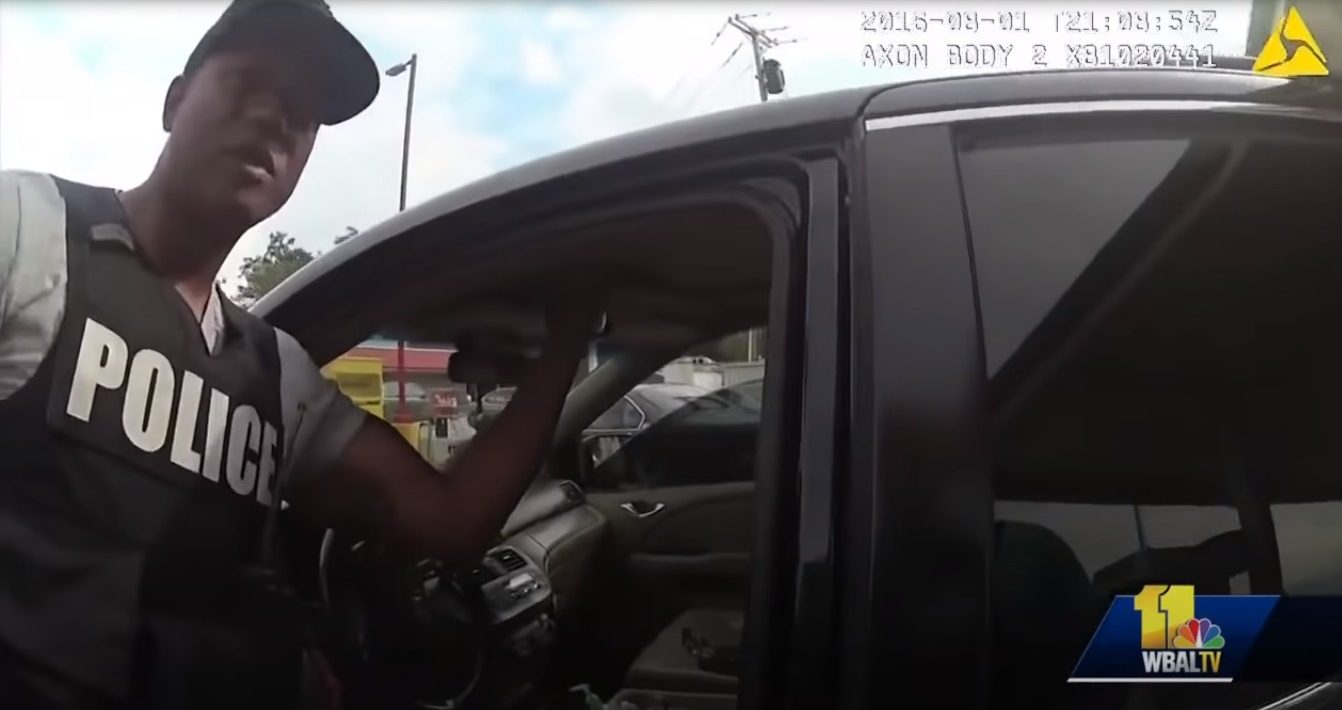 According to Rayam’s lawyer, Dennis Boyle, the police officer dabbled in corrupt practices since his early days on the force, partly because of a few individuals that were seemingly involved in them. He was asked to omit certain information from a police report. According to Boyle, Rayam “found himself in culture—I don’t mean to say bad things about the BPD—but he ran into some individuals and was weak and took the easy way out.“

In 2019, U.S. District Judge Catherine C. Blake sentenced Jemell Lamar Rayam, a former detective, to 12 years imprisonment. Rayam was the last of the members of the GTTF to be sentenced. He was 38 at the time of his sentencing. He is currently serving his sentence at the Federal Medical Center in Rochester, Minnesota. According to his records at the time of writing, Rayam’s release date is set in 2027.

Read More: Is Erika Jensen Based on a Real Person? Where is She Now?