Is Erika Jensen Based on a Real Person? Where is She Now? 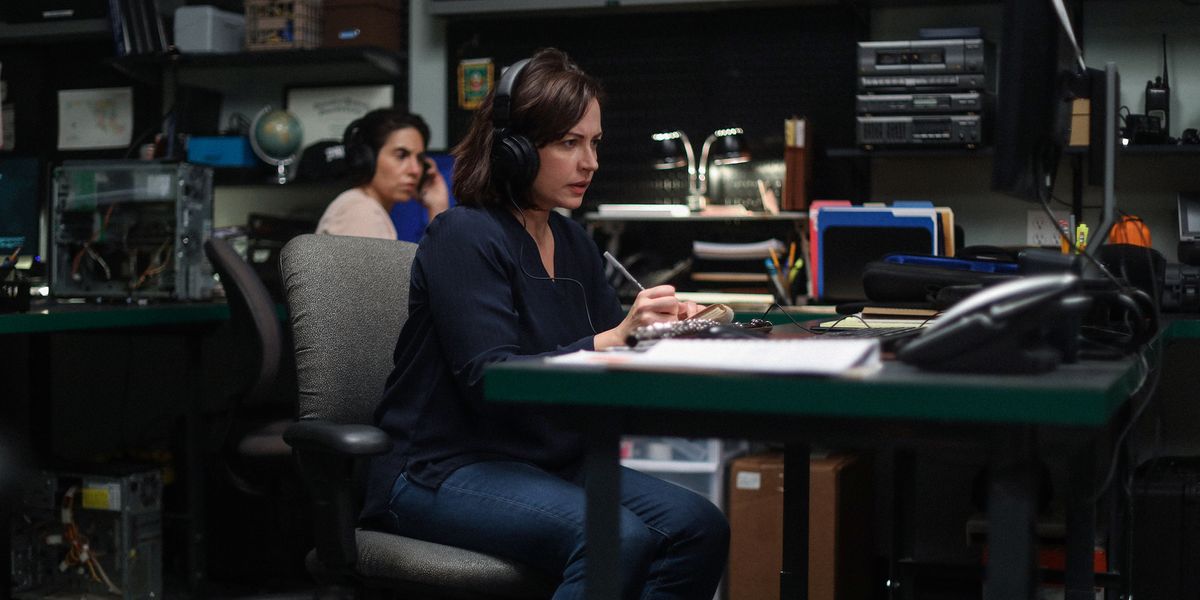 ‘We Own This City‘ is a crime drama series that focuses on the corrupt and unethical actions of the Baltimore Police Department’s Gun Trace Task Force. The series is based on Justin Fenton’s 2021 novel of the same name and developed for television by George Pelecanos and David Simon. In the series, FBI Special Agent Erika Jensen investigates the corrupt squad of cops.

Since the series is based on actual events, viewers must be wondering whether the character of Erika Jensen is based on a real person. If you are looking for clarification in that regard, allow us to share everything we have gathered about Erika Jensen! SPOILERS AHEAD!

Is Erika Jensen Based on a Real Person?

Erika Jensen is introduced in the series premiere episode of ‘We Own This City,’ titled ‘Part One.’ She is an FBI Special Agent who investigates the case against the BPD’s Gun Trace Task Force. She is first informed of the case after Harford County Detective David McDougall files a report with the FBI after finding a mysterious tracker in a different drug racket case. In the series, actress Dagmara Domińczyk essays the role of Erika Jensen. The actress is known for her performance as Karolina Novotney in the comedy-drama series ‘Succession.’

Domińczyk’s character in ‘We Own This City’ is based on a real FBI Special Agent named Erika Jensen. Her investigation of the GTTF is detailed in author Justin Fenton’s nonfiction book ‘We Own This City,’ which serves as the primary inspiration for the show. Jensen hails from New York, where she spent her early life. She was a software engineer before joining the FBI after the 9/11 attacks. She was an expert in dealing with drug cartels and worked as a part of the security detail for Attorney General Eric Holder. In 2015, Jensen started working on investigating the GTTF with Sergeant John Sieracki of the Police Corruption Task Force.

Where is Erika Jensen Now? 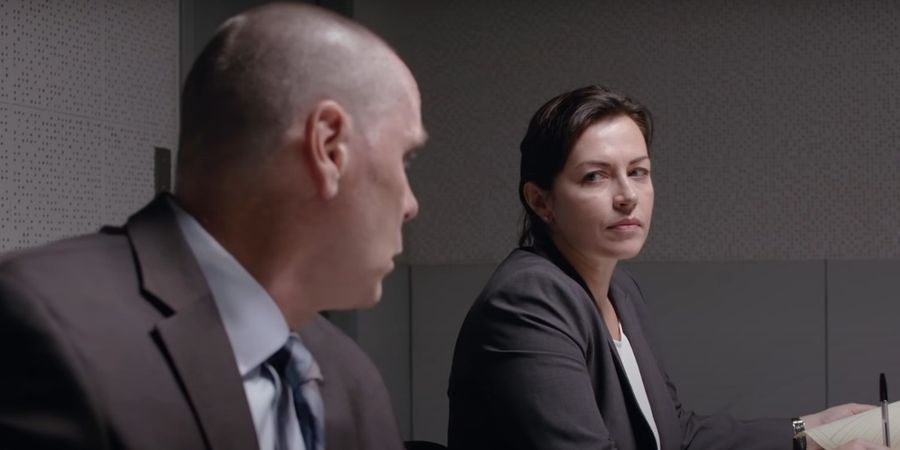 Jensen also testified in court during the trials of the officers. In 2018, Jensen was awarded the Attorney General’s Award for Distinguished Service along with David McDougall and other officers involved in the investigation of GTTF. However, outside her involvement in the BPD’s GTTF corruption case, not much is known about Jensen’s personal life and current whereabouts. However, Jensen likely continues to work for the FBI. Given the sensitive nature of Jensen’s work as an FBI Special Agent, it is understandable that she does not maintain a steady public or social media presence.

Read More: Who is Nicole Steele? Is She Based on a Real Person?