Is Jenna Perusich Dating? Who is Her Boyfriend? 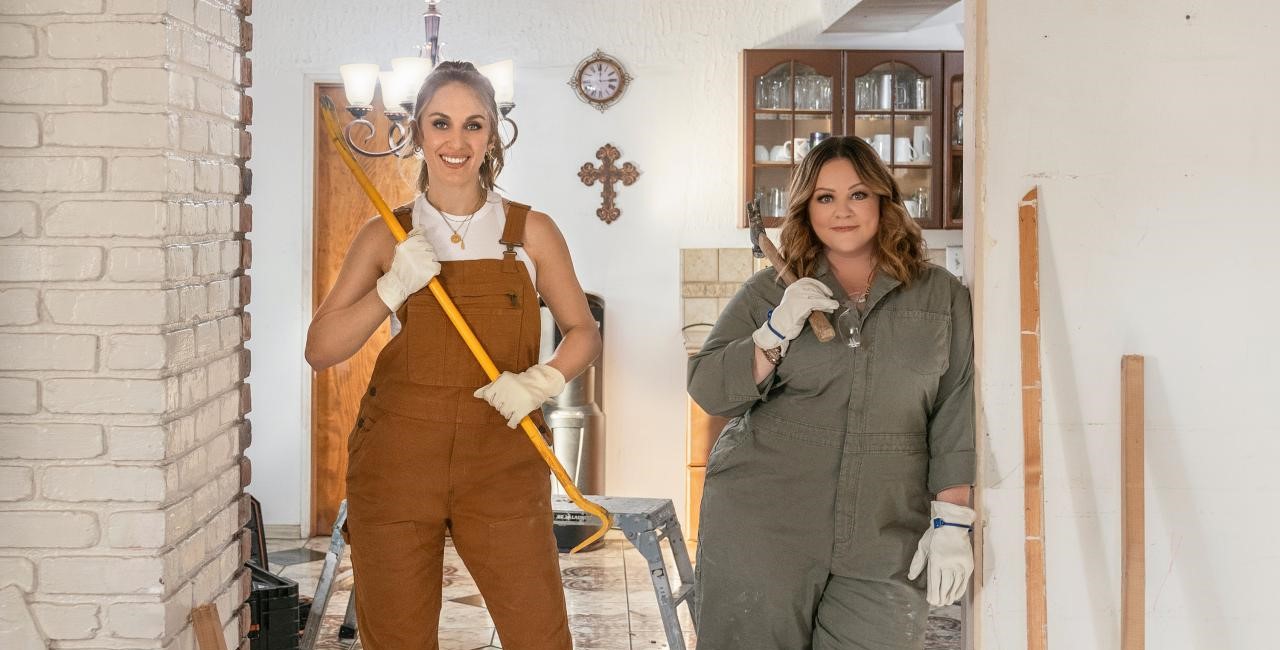 Jenna Perusich became well-known for her role as the co-host of HGTV’s ‘The Great Giveback With Melissa McCarthy and Jenna Perusich,’ wherein she and her cousin, the beloved actress Melissa McCarthy, take up the responsibility to surprise different families by renovating their homes. The families are chosen with the help of the general public, who sign up someone they know detailing why they think their chosen families should be given the opportunity. The accounts that inspire the hosts and producers the most are followed up and the homes are transformed according to the cousin duo’s vision.

The show is both visually satisfying and heartwarming. Before her time on the home-renovation series, Jenna also made a name for herself as a part of ‘Thunder Force’ and ‘Superintelligence.’ Fans of the reality show have become quite curious to know more about Jenna, especially about her romantic life. Does she have a significant other, and if so, who are they? Well, here’s what we know about the same.

Raised in Chicago, Illinois, Jenna Perusich is quite appreciative of the strong bond between her parents and hopes to have a similar life someday.“I’ve learned so much from my parents about art, design, fashion, and music. Yet it’s their dedication to each that I admire most,” she shared with HGTV. “Married for 37 years, they define what love is all about. I’ll be watching TV downstairs in their house only to walk upstairs and find them laughing and dancing to music, enjoying the moment. They are my role models.”

In fact, it was the home of Jenna’s parents, who are retired police officers, that the cousin duo renovated during their appearance on ‘Celebrity IOU.’ The renovation seemed to go over quite well with both the viewers and Jenna’s parents. Given the audience reaction, the two soon decided to “combine our desire to help others with our love of renovation” and thus came up with their own HGTV series.

Given the easygoing chemistry between Jenna and Melissa McCarthy that brightens up ‘The Great Giveback With Melissa McCarthy and Jenna Perusich,’ viewers are curious to know how the two are related. Turns out Jenna’s mother and Melissa’s father are siblings. Coming from a family of 10 siblings of Irish descent, with Melissa’s dad being the third oldest and Jenna’s mother as the youngest, Jenna and Melissa have quite an age gap.

Even though Jenna and Melissa now have a strong bond, that was not always the case. However, the two got to know each other more when Jenna moved to LA after graduating from Columbia College Chicago with a theater major. “There are 18 years between Melissa and me, so we really didn’t grow up together,” Jenna shared with HGTV. “We became close after I moved to Los Angeles, where Melissa has become my mentor, offering up amazing career advice and guidance.” Some of Jenna’s other well-known cousins include actress Jennifer McCarthy Wahlberg and former professional basketball player Joanne McCarthy.

During the COVID-19 pandemic in 2020, Jenna Perusich met television marketing executive Andrew Nelson through an online dating app. Jenna felt meeting a potential boyfriend with the measures that were in effect at the time put a unique twist on their relationship. “You could say we had an old-fashioned courtship,” the host gushed. “FaceTiming five times before we ever met!”

As of writing, Jenna seems quite happy in her relationship with Andrew. Talking about their connection, Jenna happily explained, “Andrew is my complete opposite. At times, I’m like a balloon floating all over the place, and he’s this great anchor keeping me grounded.” The actress also takes every opportunity to share her affection for her boyfriend through her social media posts. We wish them both the best in their lives and hope that they have a successful future ahead.