Is Jennifer Lawrence’s Lynsey Gay or Bisexual in Causeway?

Directed by Lila Neugebauer, ‘Causeway’ is a drama movie starring Jennifer Lawrence as Lynsey, a soldier deployed in Afghanistan who is forced to return home after suffering a severe brain injury. As Lynsey copes with the trauma and reintegrates herself into civilian life, she meets James, a mechanic with his own tragic past. Over time, Lynsey and James become good friends and start shedding the burdens of their pasts. In the process, Lynsey’s attraction toward James raises questions about her sexuality. If you watched the movie and are curious to learn whether Jennifer Lawrence’s Lynsey is gay or bisexual in ‘Causeway,’ here is everything you need to know! SPOILERS AHEAD!

Is Lynsey Gay or Bisexual?

In ‘Causeway,’ actress Jennifer Lawrence stars Lynsey, a soldier deployed in Afghanistan who is working on building a dam. However, en route to the site, her car is caught up in an IMD explosion, causing severe brain injuries to Lynsey. Thus, she is discharged from the army and returns home to live with her mother in New Orleans. 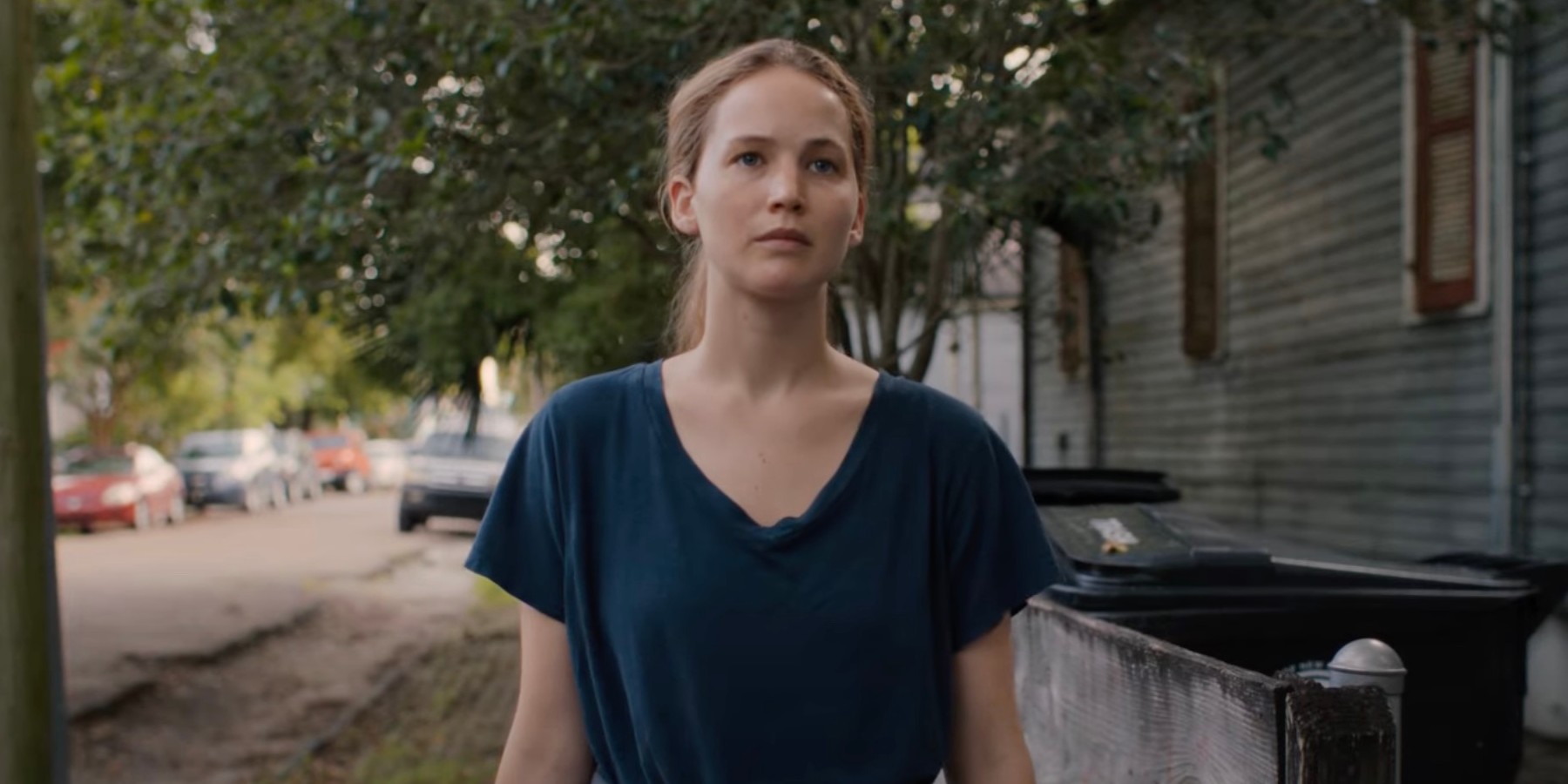 In the movie, actress Jennifer Lawrence essays the role of Lynsey. She is arguably best known for her role as Katniss Everdeen in ‘The Hunger Games‘ franchise and her portrayal of the mutant Mystique in the ‘X-Men’ film series. However, one of Lawrence’s best performances is as a troubled young widow in David O. Russell’s 2012 film ‘Silver Linings Playbook,’ for which she won the Academy Award for Best Actress. In reality, Lawrence is straight and is married to director Darren Aronofsky. But the sexuality of her character in ‘Causeway’ is a bit more complex.

‘Causeway’ showcases Lawrence’s Lynsey trying to cope with her traumas, and her friendship with James is an essential factor in her development. During one scene, a guy tries to flirt with Lynsey, leading to Lynsey revealing that she is a lesbian. James supports Lynsey and recognizes that it is important for them to maintain their friendship despite being attracted to her. As time passes, Lynsey finds herself attracted to James, his kind nature, and his warm personality.

One night while hanging out with James, Lynsey learns about his guilt over the death of his nephew, Antoine. James’ words make Lynsey emotional, and she tries to comfort James by kissing him. Therefore, viewers must be wondering whether Lynsey is bisexual. After the kiss, Lynsey quickly clarifies that she does not have a romantic or sexual interest in James. She merely kissed him out of sympathy. As a result, James is enraged and stops speaking to Lynsey.

In the film’s final moments, Lynsey arrives at James’ home and tries to reinstate their friendship. She asks whether James’ offer to move in with her is still valid. The scene firmly establishes that James and Lynsey’s relationship is strictly platonic. Both characters are struggling to move on in life and deal with their respective traumas. However, their friendship with each other allows them to explore the possibility of shedding their past traumas and dealing with their psychological issues. Both Lynsey and James value their friendship despite making the mistake of defining their relationship. Hence, it is safe to say that Lynsey is gay and not a lesbian.