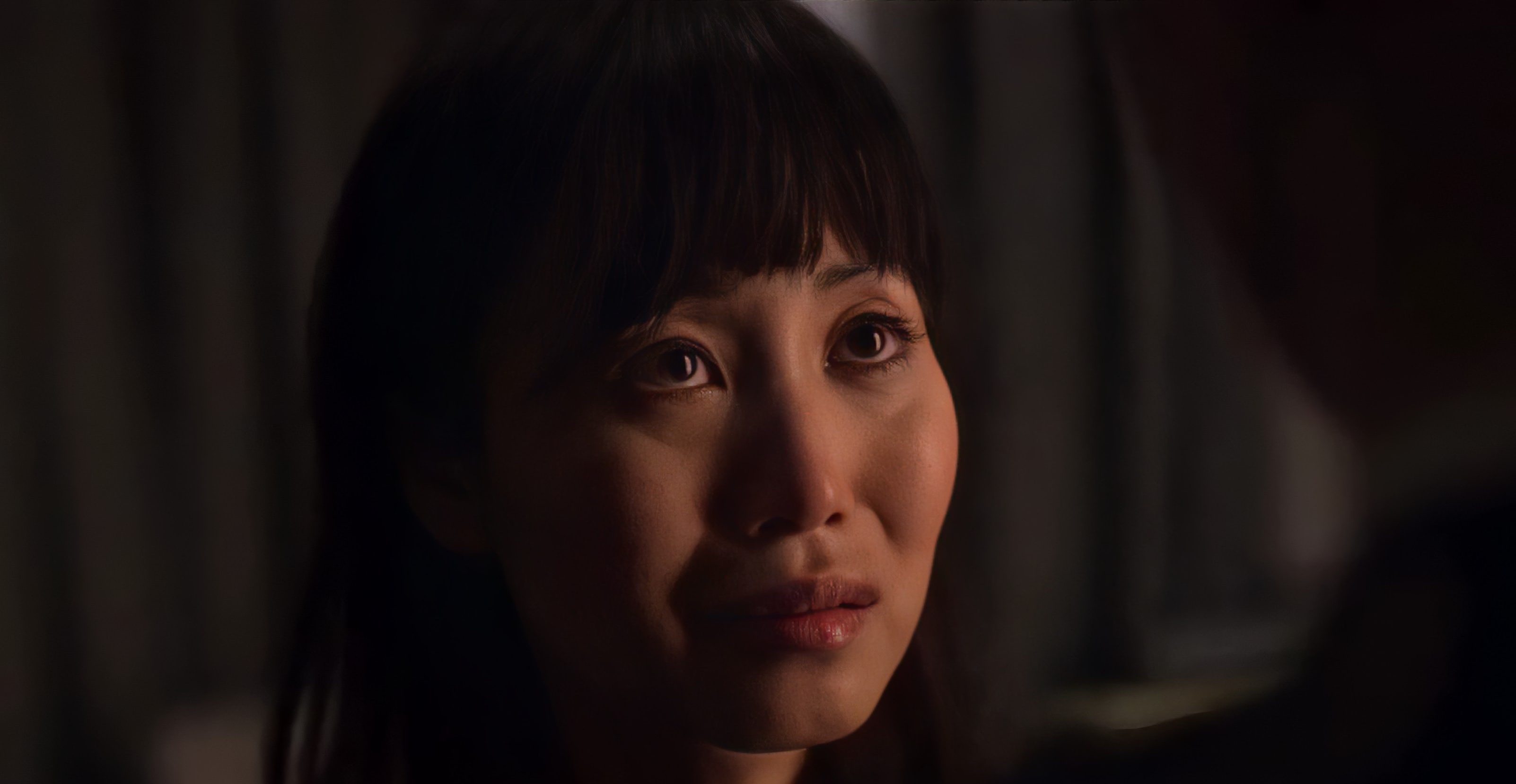 TNT’s post-apocalyptic series ‘Snowpiercer’ centers around Melanie Cavill, the engineer who built the Snowpiercer that carries the remnants of humanity upon the freeze. In the first season, Melanie runs the train with the support of her best friend and confidante Jinju Seong. Jinju also commences an endearing romantic relationship with Bess Till, who joins Layton when the Tailies start to rebel against the class segregation in the Snowpiercer.

Jinju and Bess’ relationship ends tragically in the second season, followed by the exit of Susan Park, who portrays Jinju in the thriller show. However, recent developments in season 3 of the show do remind the viewers of Bess’ former girlfriend, making one wonder about the prospects of seeing the character’s return. If you are curious about the same, here’s everything you need to know! SPOILERS AHEAD.

Jinju and Bess’ adorable relationship arrives at crossroads when Bess joins hands with Layton to fight the class segregation in the Snowpiercer. Jinju questions her girlfriend about the rebellion, which targets Jinju’s best friend Melanie. When Bess lies about her involvement in the resistance to Jinju, fights break out between the two, ending their relationship. Jinju vanishes from Bess’ life at the beginning of the second season, even though she is presumed alive. In the third episode of season 3, Bess encounters a woman, who resembles Jinju, in one of the drawers under the watch of Mrs. Headwood.

Upon encountering the woman, Bess gets terrified and stands still in the car. Even though the episode doesn’t clarify whether the woman is Jinju or any other individual, Bess’ reaction succeeds to stir curiosity among the viewers. Since Jinju is not announced dead, there’s a possibility that she is alive, living in the drawers, put by Wilford upon establishing his reign on the train. Considering the fact that Jinju is Melanie’s confidante and best friend on the train, she is the last person Wilford needs with him. As an act of vengeance on Melanie, he may have put Jinju in the drawers.

Even when the possibility of Jinju being alive remains, the woman in the drawer can also be Roche’s wife Anne Roche. Since the unidentifiable woman is imprisoned in one of the drawers near Roche’s, it’s possible that the woman is indeed the former Brakeman’s wife rather than Jinju. The absence of Jinju also indicates the possibility of Jinju being dead. In the third season’s second episode, Wilford honors a group of people who died during influenza in the train while offering his blessings to LJ and Oz on the occasion of their marriage. If Jinju is one of the people who lost their lives during influenza, we may get a confirmation in the upcoming episodes.

Ever since Jinju and Bess’ break up, the latter goes through a life of distress and solitude. Even though Bess tries to fight her loneliness by dating, she fails to form a bond with anyone. In the third episode of season 3, Bess confronts her loneliness again during a conversation with Miss Audrey, as she reminisces about her life of solitude after her break up with Jinju. These frequently recurring focuses on Bess’ solitude can be a gateway for Jinju’s return to the show and Bess’ life.

However, there are no announcements regarding Jinju’s return from TNT or Susan Park. As long as Jinju is presumed alive, the door for her return is always open. As Bess fails to steady her life upon her separation from Jinju, there is a scope in the narrative to reintroduce Jinju as the partner of the former train detective. Jinju’s possible return can also be justified with the gradual decline of the Snowpiercer’s resources. As Layton begins the dangerous expedition to New Eden, Jinju’s return may help to stabilize the train. As Melanie’s companion, Jinju is more than capable of doing so as well.

Jinju and Bess’ separation moved the viewers of ‘Snowpiercer’ tremendously. Their reunion is nothing but much-awaited. Along with the characters’ admirers, we also hope to see the return of Susan Park as Jinju in the upcoming episodes of the show’s third season.

Read More: Where is Snowpiercer Filmed?