Where is Melanie? Is She Dead or Alive in Snowpiercer Season 3? 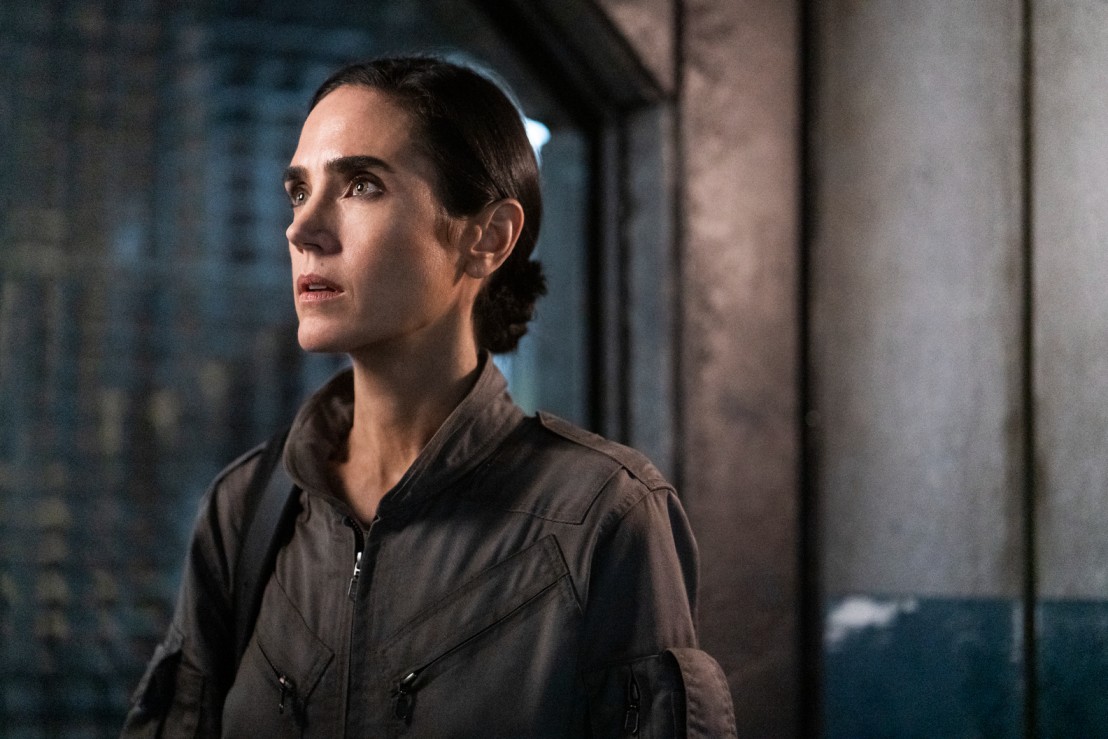 When the absolute rich and powerful paved the way for the doom of planet Earth in TNT’s post-apocalyptic series ‘Snowpiercer,’ Melanie Cavill came to the rescue of humanity by making the eponymous train that carries the survivors of the freeze. By risking her life, Melanie serves the remnants of the inevitable catastrophe on various occasions.

Melanie’s determination and courage lead to her discovering the possibility of life and civilization reemerging outside the giant train, although the price she pays is severe. The second season of the show ends with a startling update concerning Melanie’s own life. As her absence in the third season premiere raises more questions than answers, one must be wondering what really happens to the engineer. Let’s find out! SPOILERS AHEAD.

Where is Melanie? Is Melanie Dead or Alive in Snowpiercer Season 3?

Melanie is presumed dead in ‘Snowpiercer’ season 3. After successfully acquiring a pirate train by splitting the Snowpiercer, Layton and the crew manage to find Melanie’s research station. Rather than Melanie, they find the equipment she used to collect data. As the search for Melanie progress, they come across a note left by her which states that she has decided to step into the cold to die when her resources end. Rather than trying to extend her life, Melanie uses her resources to collect data regarding the climate change happening on the planet. If Melanie’s fate aligns with the note, she dies somewhere in the cold, nearby the research station.

Upon reading the note, the crew of the pirate train decides to pursue the leads Melanie’s data offers. They leave the station and continue their journey to investigate the gradual increase in temperature. While the note Melanie leaves behind indicates the engineer’s death, the possibility of her being alive is not improbable. In an interview given in March 2021, Becky Clements, one of the executive producers of the show, revealed that the character will join the third season of the show.

Clements’ words indicate the possibility of Melanie being alive irrespective of the lack of resources. Considering that life indeed exists beyond the survivors living on the Snowpiercer, there’s a chance that Melanie encountered another survivor to help her from the coldness of death. Even though she accepts death, an unforeseen encounter with an unexpected individual or group cannot be dismissed. If that’s the case, we can look forward to seeing Melanie re-emerging from her presumed death, like Josie. It will be interesting to see how Melanie will establish contact with Layton, Alex, and others, who aren’t aware of her existence at the moment.

On the other hand, Melanie can be really dead. Clements’ words could mean that the character will appear in flashback scenes or video footage she stored with the data she collected regarding the warming spots on the planet. On that note, we can expect the engineer to guide her daughter, Layton, and Ben to the spots where humanity can recolonize. In such a scenario, Melanie will continue serving humanity even beyond her death. Even though Melanie’s current state is not accurately known, we can surely hope to see the character playing a pivotal role in the upcoming episodes of the third season. While we wait for answers to unravel, we can wish for the return of the beloved character — alive.