Is John Dee Dead or Alive in The Sandman? 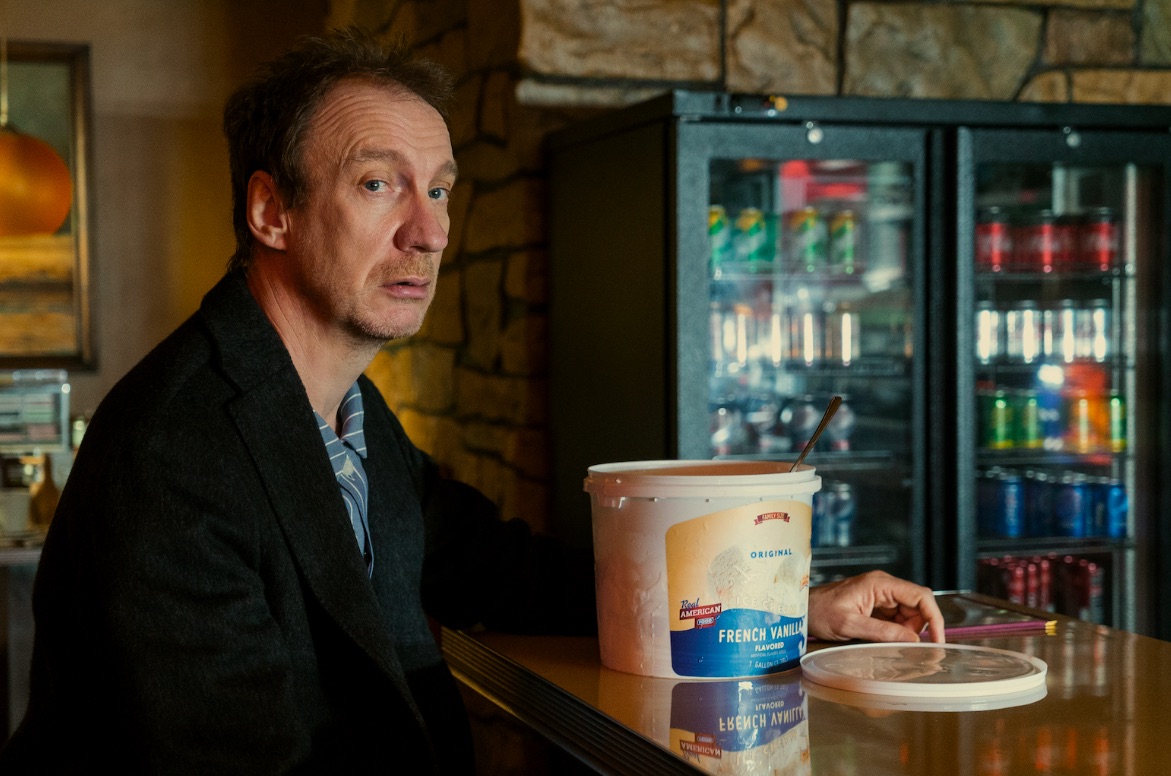 Netflix’s ‘The Sandman’ follows the story of Morpheus, the king of Dreams, who has to walk the waking world in search of the things he’d lost due to century-long captivity. His main concern is his tools that have fallen into the hands of humans, who are absolutely not meant to be using them. His fears about the misuse of his things come true when he discovers that his ruby, the Dreamstone, is being used by a fanatic named John Dee, who intends to change the world using it. In the end, Morpheus gets his powers from the ruby back, but what happens to John? Does he die? Here’s what you should know. SPOILERS AHEAD

Yes, John Dee is as good as dead in ‘The Sandman’. The son of Roderick Burgess and Ethel Cripps, John grew up with Dream’s ruby in his vicinity. While running away from Burgess, Ethel stole Dream’s helm, pouch, and ruby, which Burgess had stolen from Morpheus after capturing him by mistake. Ethel believed these things would ensure her safety as well as that of her newborn son, and she was right.

Ethel sold the sand pouch while getting a safe passage out of England, which eventually leads it to fall into the hands of Johanna Constantine. Because Ethel knew that Burgess would seek her out one way or another and that the world was not a very safe place for a young woman with a child, she decided to trade Dream’s Helm for the Amulet of Protection with a demon from Hell. This amulet turns out to be a great investment for her because it keeps her safe from everything, even The Corinthian.

Ethel keeps Dream’s ruby, but John becomes fascinated with it and eventually steals it. He experiments on it and succeeds to fine-tune it to the extent that when Morpheus comes back for the ruby, he is not able to use it. John aims to use the power of the ruby to change the world, to make it better, in his own twisted way. We see his experiment in a diner where he forces everyone to become honest about everything. It ends with the death of all six people in the diner.

John’s use of the ruby has a catastrophic impact on the world as chaos ensues and everything becomes disordered. Eventually, Morpheus tracks him down and tries to get the ruby back. By then, John’s powers have increased so much that he finds his way to Morpheus’ palace in the Dreaming. He means to kill Dream and have the ruby all to himself, so he can do as he pleases. In between this, he misinterprets ruby’s connection to Dream and believes that destroying it will destroy Dream too. He’s proven wrong when the destruction of the ruby results in the release of Dream’s power that had been trapped inside it.

With all of his power coming back to him, Morpheus doesn’t take much time to bring John to his knees. The villain’s misconception is put to rest when he sees Dream in his otherworldly form. This is not a creature that a mere mortal can defeat, and when John realizes that, the fight ends. The destruction of the ruby reminds Dream how much of his power he had vested in an object, which also serves him a lesson not to do it again. He wouldn’t want another of his objects to fall into the hands of a mortal who doesn’t have the capacity to use or even understand his vestments.

As for John, Dream finds him faultless in whatever happened. He knows that John isn’t the one who stole his ruby and all that happened after that wasn’t his fault either. He decides not to punish him, but there is no way he can let him back into the world. John is already in a very fragile mental state, especially now that he has lost his mother as well as the ruby, the only things that defined his life. So, Dream sends him into eternal sleep, where he’s not exactly dead, but sleeps till he dies. All this while he can continue to have whatever life he wants and whatever world he wants to create in his dreams.

Read More: Is The Corinthian Dead or Alive in The Sandman?