Is John Q Based on A True Story?

Famous actor-director Nick Cassavetes of ‘The Notebook‘ fame helmed the 2002 kidnapping movie ‘John Q,’ a taut medical thriller that makes a hero out of its societal role-model hostage-taker. John, Denise, and Michael are a quintessential middle-class US family, and Michael has a perfectly normal obsession with bodybuilding. However, a shadow of doom lingers on the family as Michael falls fatally sick, and the doctors may need to replace his heart. However, heart replacement surgery is an elective procedure that John’s medical insurance does not cover.

With no options at hand, John enters the emergency ward of the Hope Memorial Hospital, taking several hostages. As the story goes haywire, it unearths deep-seated public anxiety about the healthcare system. The star-studded cast ensemble includes Denzel Washington and Robert Duvall, and the story has a lot of heart. However, you may wonder whether the movie’s tale is ripped from the pages of a newspaper. If that is the case, let us initiate a thorough investigation.

Is John Q Based on A True Story?

No, ‘John Q’ is not based on a true story. However, although the story’s finale is too good to be true, the core structure of a desperate father raising hell to save his son may have real-life resemblances. Nick Cassavetes directed the movie from a screenplay by James Kearns. While making the script, Kearns sought to highlight aspects of faith and miracles. In the early drafts of the story, the character of John would have a tragic end, as he would kill himself to save his son. However, the creative heads adhered to the latent message of “Be Positive” (both John and Michael’s blood groups are B+) and went for a cheerful ending. 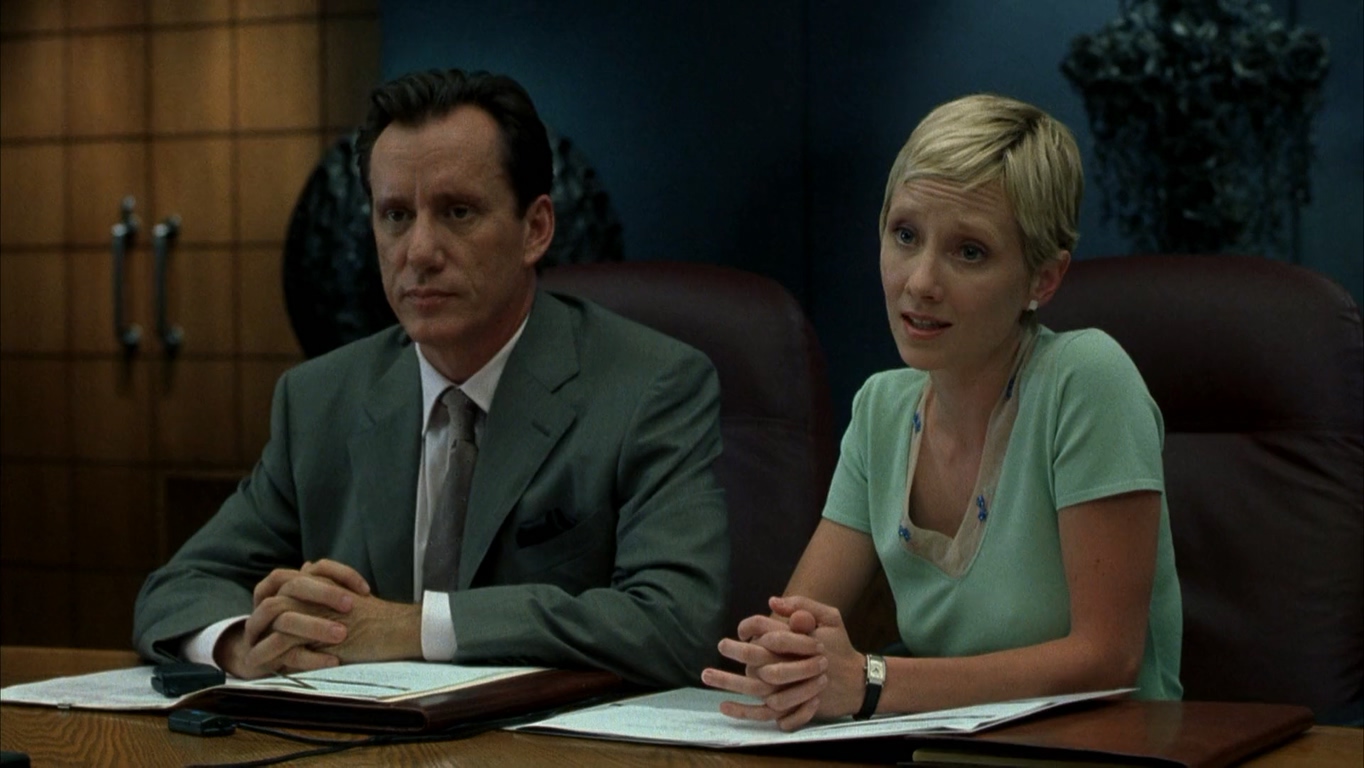 We see a little dedication – for Sasha – on screen in the final moments. Upon some probing, we find that Sasha is the daughter of Cassavetes. Shortly after her birth, Sasha was diagnosed with congenital heart disease. Sasha went through four heart surgeries within her first thirteen years of life. Sasha was on the national transplant list when the director was making the movie. Thus, Nick could relate to John Q’s frustration with a crippled healthcare system. Thankfully, Sasha Cassavetes has had a similar fate to Michael in the film. She has delivered a stellar performance in the 2021 short film ‘West of Eden.’

Meanwhile, not all hostage-takers whose stories were similar to John’s had happy endings. While working on the movie, the director sought to portray the tension surrounding a hostage abduction incident as authentically as possible. He even consulted actual SWAT team personnel, who worked as advisors in the film. The advisors related the story to an actual event similar to the one depicted in the movie unfolding in Toronto. On New Year’s Eve 1999, a man named Henry Masuka took hostages in an Emergency Room in the St. Michael’s Hospital in downtown Toronto.

Masuka’s demands were similar to John Q’s that the doctors provide immediate care to his infant son. Like John, Masuka was waving around an unloaded (pellet) gun. However, the police could not assess the situation with all its complexities. Therefore, sensing him as a threat to the ER doctors and patients, the Toronto Police Emergency Task Force shot Masuka down. But if we consider all the aspects, it seems that the director went to an extra length to make the movie realistic.