Is The Notebook a True Story? 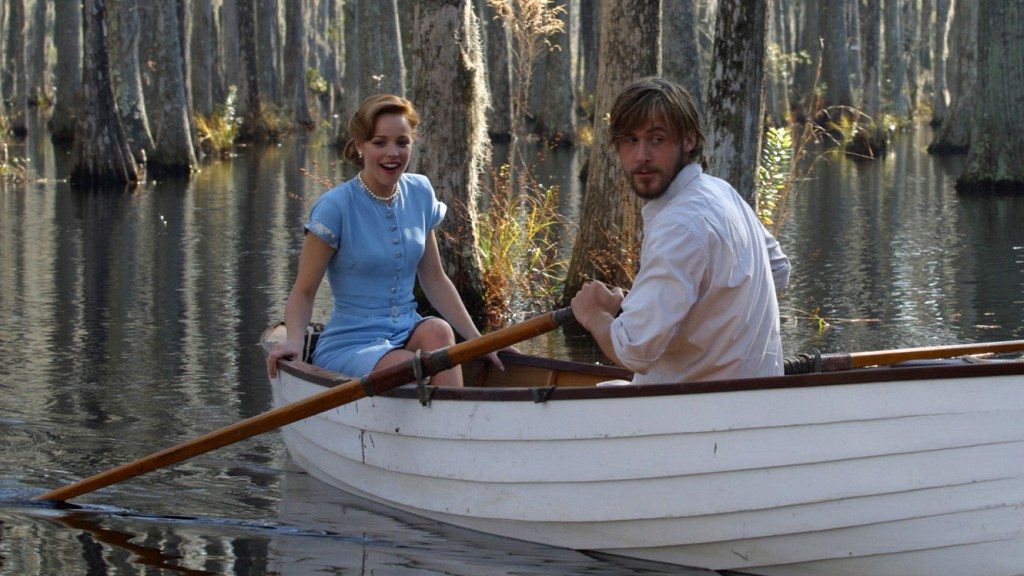 ‘The Notebook‘ is a revered piece of modern cinema that changed the definition of romantic movies and established itself as the new gold standard in the genre. It is directed by Nick Cassavetes from a screenplay written by Jeremy Leven. It stars Ryan Gosling and Rachel McAdams in the lead roles of Noah and Allie, a young couple overcoming the many hardships faced by them with the power of true love. Few films have come close to capturing the magic of true love since ‘The Notebook’ was released, and one can’t help but wonder how this magical tale of romance came into existence. Is it a fragment of fiction, or is it inspired by certain real events and true stories? Here are the answers.

Is The Notebook a True Story?

Yes, ‘The Notebook’ is based on a true story. The film is an adaptation of best-selling author Nicholas Sparks’ novel of the same name, which was originally published in 1996. It is Sparks’ debut fictional novel and established him as a master of the romantic stories, a reputation that numerous successful adaptations of his novels further enhanced. According to Sparks, the story draws inspiration from his then-wife Cathy’s grandparents, an elderly couple who had been married for nearly sixty years by the time Sparks got acquainted with them.

The couple’s real names have likely been changed in the novel. As Sparks revealed, Cathy was very fond of her grandparents since an early age and would regularly visit them. On the day of their marriage, the couple was in ill health and could not attend the wedding. The following morning, the newlywed couple surprised Cathy’s grandparents, dressed in their wedding clothes. The elder couple also dressed up, and the family watched a video of the wedding ceremony while eating a slice of the wedding cake.

It was at this time that the couple shared their incredible journey together with the newlyweds. It wasn’t until a few years later that Sparks decided to write a novel based on the couple’s story. It wasn’t his first attempt at writing a novel, though, as he had previously written two unpublished novels in the late 80s. His only previously published work was the nonfiction novel ‘Wokini: A Lakota Journey to Happiness and Self-Understanding,’ co-written with Billy Mills.

Sparks decided to revisit writing while he was working in pharmaceutical sales. Sparks was attracted to the couple’s story because of how deeply they were in love with each other and how they cared for each other. As he recollected, they treated each other with the same compassion as any newlywed couple would even after sixty years of marriage. This left a lasting impression on Sparks and showed him that true love could last forever, which is also the novel and movie’s central theme.

The novel mostly uses the couple’s true story as a blueprint, and the author likely made small, cosmetic changes to the narrative to achieve his vision of a grand romantic tale. The film condenses the novel’s story and changes a few details and scenes to produce a more visually enticing output. The movie’s infamous steamy rainfall scene is actually a combination of two different scenes from the book. The character of Lon also plays a more substantial role in the novel. The book is from Noah’s perspective, but the film gives Allie’s side of the story equal importance.

Probably the most significant change the movie makes is at the end, where the couple shares a kiss and later passes away holding hands. In the novel, Noah and Allie make love before passing away in each other’s embrace. Despite these changes, the film remains true to the spirit of the real-life couple’s riveting true story and is a testament to love persevering through the toughest of challenges. It serves to remind us that true love exists and holds immense power. This also adds a semblance of reality to the story’s fictional elements and makes the movie so special.

Read More: Where Was The Notebook Filmed?