Is Joseph Baena Dating? Who is His Girlfriend? 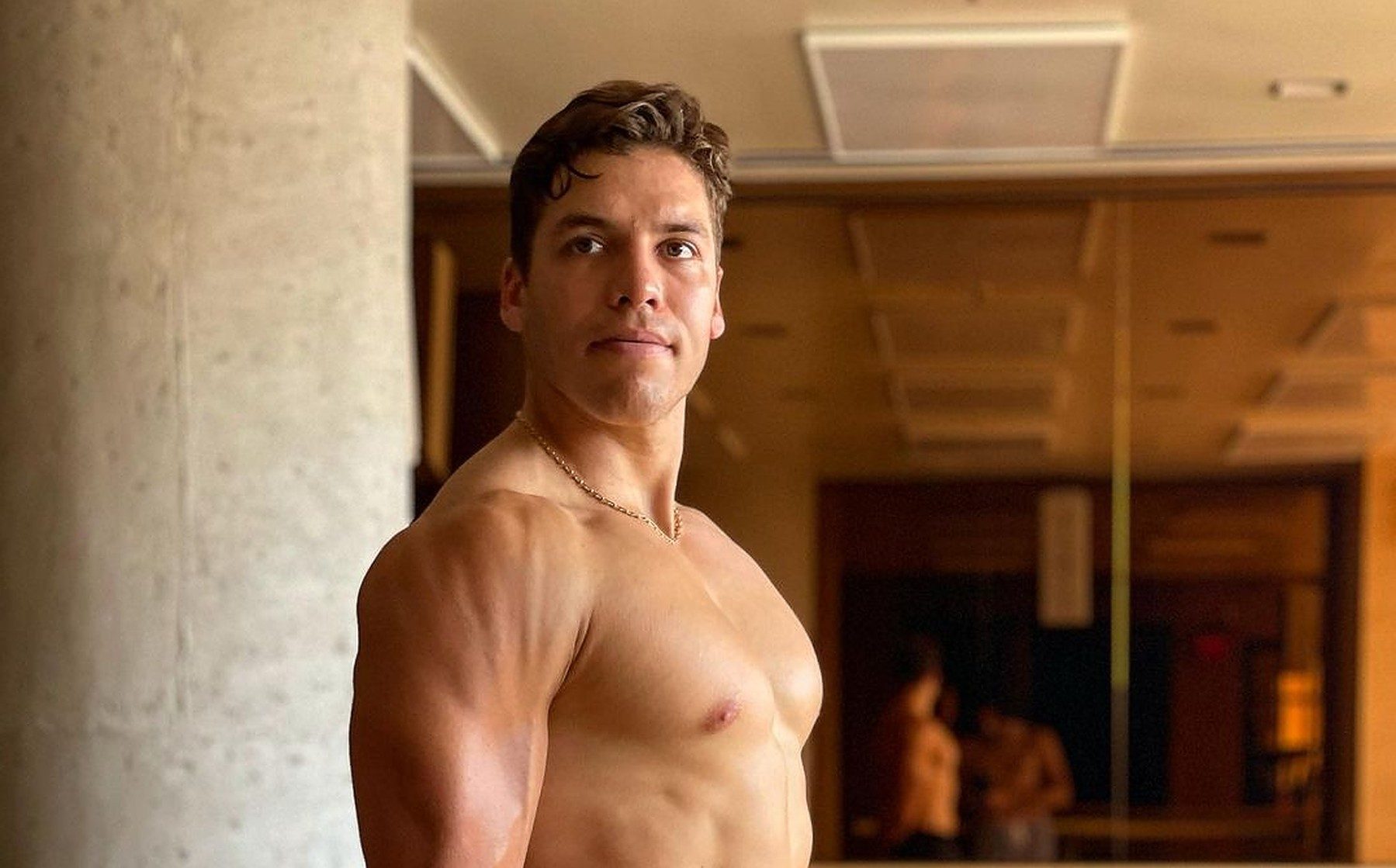 ‘Dancing with the Stars‘ is a dance reality series by Disney+ with a unique premise- it allows several dancing pairs to show their mettle and impress the judges and the audience. The teams of two comprise one celebrity and one dancing professional, allowing some well-known personalities to shine on the dancing floor with the help of their partner. In the end, the top pair is awarded the title of the season winner.

The show’s 31st season featured several beloved celebrities participating in the competition. One of the names that created waves was Joseph Baena, who partnered with Daniella Karagach. As a professional bodybuilder and actor, he has an impressive fan following who no doubt were quite excited by his appearance on the reality series. However, many viewers are curious to know more about Joseph, and we are here to share what we know about the same!

Joseph Baena was born to Mildred Patricia “Patty” Baena on October 2, 1997; she is of Guatemalan origin and worked in Arnold Schwarzenegger‘s house for 20 years before retiring in January 2011. Joseph grew up in Bakersfield, California, and did not know who his father was until years later when his mother and grandmother explained the situation to him. As it turns out, Schwarzenegger engaged in a sexual affair with Patty while she was working in his home that resulted in the latter getting pregnant.

Shortly after Joseph was born, Patty separated from her then-husband Rogelio and filed for a divorce in 2008. In May 2011, it was revealed to the public that the former was Schwarzenegger’s son and that the actor would be separating from his wife, Maria Shriver. Apparently, he had an inkling about Joseph’s paternity, given their similar features.

Incidentally, Shriver was reportedly suspicious of the same and ultimately decided to confront her husband, which resulted in the paternity reveal and the end of Schwarzenegger’s 25-year-old marriage. The divorce proceedings for the same ended in December of 2021.

As of writing, Joseph has four siblings, Patrick, Christopher, Katherine, and Christina Schwarzenegger, from his father’s side and a sister, Jacki Rozo, from his mother’s side. The young actor seems incredibly close to his father and mother, whom he cherishes dearly. According to Schwarzenegger, he has always been there to support his son financially and emotionally whenever possible. His efforts have certainly earned him Joseph’s approval. Moreover, the ‘Dancing with the Stars’ celebrity seems to have an amicable relationship with Patrick and Christopher.

Is Joseph Baena Dating Anyone?

As of writing, Joseph Baena does not seem to be dating anyone. The actor was earlier in a relationship with Nicky Dodaj, co-founder of Malibu Juice Club, in 2020. In fact, the couple celebrated their first anniversary in early 2020, and Nicky even met Arnold Schwarzenegger while dating Joseph. Albeit, given the pair’s social media activity, we believe that the two have since separated, and currently, there does not seem to be any other serious relationship that Baena has been a part of.

Following in his father’s footsteps, Joseph is making a name for himself in the field of cinema. In addition, he is an avid bodybuilder and is always happy to share his progress with his fans on social media. Joseph’s followers and close ones were thrilled to see him showcase his dancing skills on the Disney+ show. We wish him the best in his life and hope to see more of him on the small and the big screen.

Read More: Koko Iwasaki From DWTS: Everything We Know