Koko Iwasaki From DWTS: Everything We Know 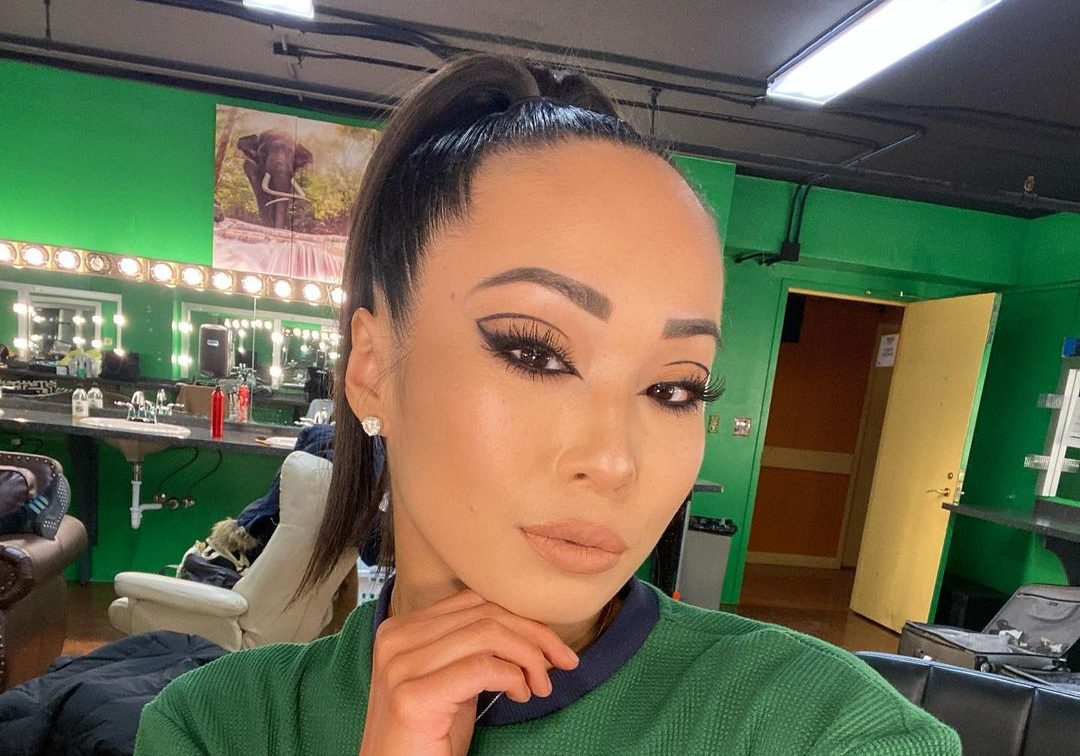 Disney+’s ‘Dancing with the Stars‘ is a dancing reality series that combines the glamour of fame with the art of dance. It welcomes several well-known celebrities and pairs them with professional dancers for the competition. Each duo must showcase their skills and chemistry to impress the judges and the audience. Thanks to the show, the viewers not only get to see their favorite celebrities shake a leg but are also introduced to several talented dancers who try their best to help their partners along.

Season 31 of the series welcomed Koine “Koko” Iwasaki, a professional dancer, as a partner to Vinny Guadagnino from ‘Jersey Shore.’ Her skills and personality have made her one of the fan favorites, and many are curious to know more about her. If you are in the same boat, we have the information you need!

Born on June 26, 1997, in Kanagawa, Japan, Koine “Koko” Iwasaki moved to the US with her family when she was only two. Her father, who celebrates his birthday every year in April, moved with his wife and two children to the country even though they apparently did not know English. The reality TV star deeply respects her father and has a deep appreciation for the struggles that her parents underwent.

Koko has a brother she loves dearly; she grew up in South Florida and started dancing at three. Apparently, at age 6, she realized she did not just like dance and wanted to be a dancer for the rest of her life. Over the years, Koko learned several dance styles, like ballet, jazz, tap, and hip hop. As of writing, she lives in Los Angeles, California, and loves to travel and enjoy good food. Moreover, the 25-year-old is quite fond of dogs and is always happy to share the antics of her own pet Shushu.

In addition, Koko has danced on world tours with Luis Fonsi and Maluma and was a part of the ‘So You Think You Can Dance’ tour and the ‘Dancing With the Stars’ Live 2022 tour. In the latter, she was accompanied by several of her fellow professional dancers like Maksim “Maks” Chmerkovskiy, Valentin “Val” Chmerkovskiy, and Peta Murgatroyd.

Koko made her reality TV debut in ‘So You Think You Can Dance‘ season 14 as a contemporary dancer, with Marko Germar as her All-star mentor. She bagged the second position in the competition and has since been working as an All-star mentor on the show. In 2022, Koko was seen in the 31st installment of ‘Dancing With the Stars,’ where she was partnered with Vinny Guadagnino. The reality TV star has further performed in the Grammys, Billboard Awards, ‘The Ellen Show,’ and ‘Dick Clark’s New Year’s Rockin’ Eve.’

Koko Iwasaki is dating Chris “Kiki” Nyemchek, whom she met when filming ‘So You Think You Can Dance’ season 14 in 2017. The latter entered the show to showcase his skills as a Latin ballroom dancer. While Kiki placed fourth in the overall competition, he did meet his current romantic partner, thanks to the show. The two got closer when Koko expressed her interest in learning about ballroom dancing and has since become quite a fan of the dance form.

It is easy to see the love that the couple shares, given Koko’s appreciative posts on social media. They like to travel together, indulge in adventurous activities, and along with their dog Shushu, make for a happy family of three. Since Koko and Kiki first met in 2017, they have been quite happy together. Besides, they often attend events together and seem to get along with each other’s families. We wish them the best in their lives and hope that they find success in their future ventures.