Is Just Friends Based on a True Story? 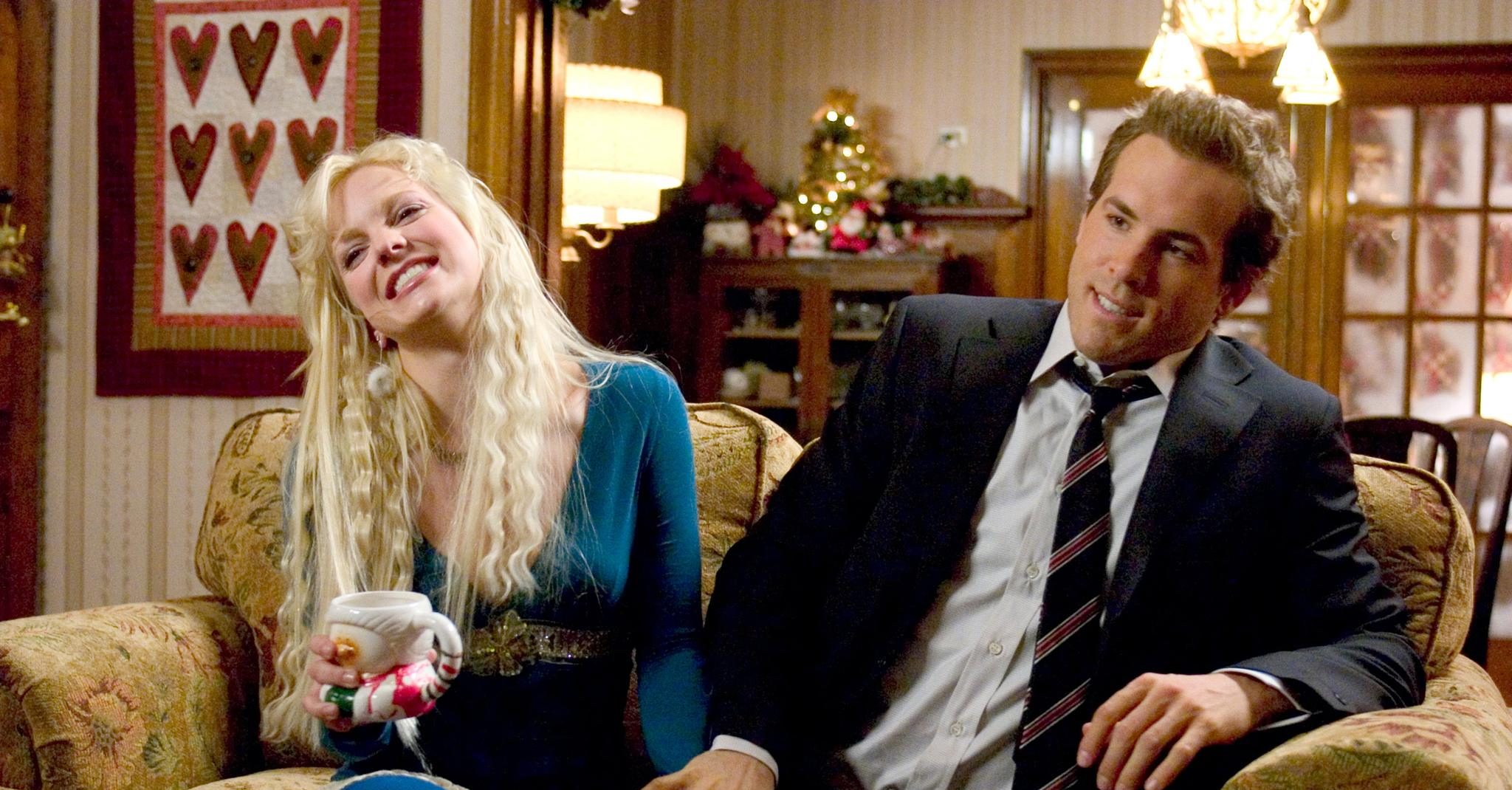 Directed by Roger Kumble, ‘Just Friends’ is a 2005 Christmas romantic comedy movie that revolves around Chris Brander, a successful record producer known for his womanizing ways. Due to an unprecedented series of events, he ends up back in his childhood home in New Jersey, just in time for the holidays. While there, Chris meets Jamie Palamino, his high school crush and friend, but the memory of her rejecting his advances in a friendly manner and the humiliation that accompanied it all is quite fresh in his mind.

As the holidays go on, Chris realizes that Jamie might be the one for him, though several factors pose their budding relationship a threat, including a vengeful ex-flame and an obsessed pop singer. Starring Ryan Reynolds and Amy Smart, the movie brings all the magic of Christmas romances into a single heartwarming story. Thanks to the actors, the characters can strike a chord with the viewers through their emotions and struggles despite the comedic nature of the narrative. Many have also expressed curiosity regarding the movie’s connection to real life, and we are here to explore the same!

Is Just Friends a True Story?

Yes, ‘Just Friends’ is partially based on a true story. The movie was written by Adam ‘Tex’ Davis and helmed by the talented Roger Kumble. The sense of familiarity brought by the movie’s story can easily be attributed to Adam’s own less-than-ideal love life, which inspired him to pen the story. According to the writer, he had been in a situation similar to the movie’s protagonist during college- he spent two years after a girl who considered him just a friend. 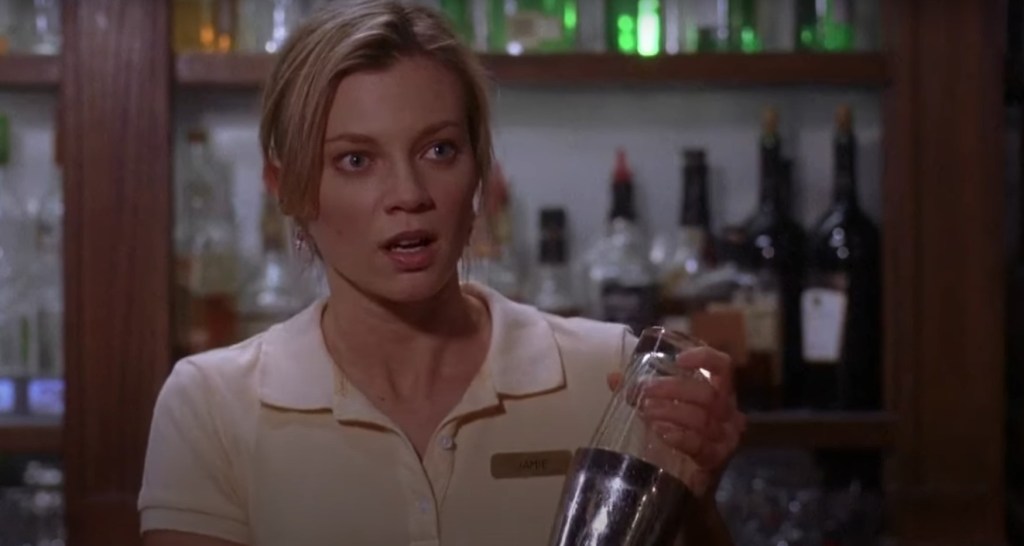 Like Chris, Adam had hoped he would eventually get his chance with the girl he admired. At the time, she was apparently dating another guy who was significantly older than her. The writer had hoped that his crush would eventually get tired of her boyfriend and come to him. Unfortunately, that did not happen, and after two years, Adam had to admit that his chances were seemingly non-existent. Despite his heartbreak, he was inspired to write something that portrayed his feelings.

Adam was struck that he could not be the only one who found himself in such a situation and wrote the initial draft about a guy hoping to get the girl of his dreams. When he sent the story to his manager, Chris Bender, the latter called him, asking if the story was about him since he once knew a girl similar to the one mentioned in the script. Interestingly, the movie’s protagonist is named Chris Brander, and the parallels in name and circumstance surprised the manager. 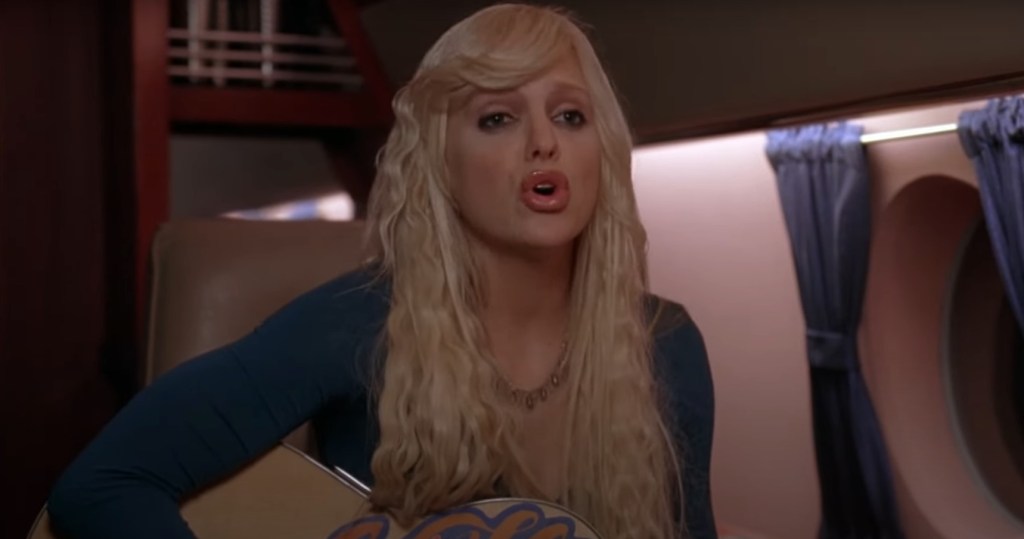 Nonetheless, the writer assured Chris that he was not really writing stories about his manager and had instead based it on his own experiences. Something similar happened when the manager showed it to production executive Richard Brenner, as even the latter wondered if the story was about him. This assured Adam that the story he had written somehow conveyed a feeling many people have gone through at least once in their lives.

The feeling of unrequited love soon became the central theme of Adam’s story, though his fictional characters ended up having a happier ending than himself. While Chris Bender’s real-life experiences are not the main inspiration behind the movie, they did lead to a major change in Adam’s original script. In an interview, the former shared how a high school friend finally entered a relationship with his high school crush. Moreover, a girl who had friend-zoned Chris initially began dating him afterward, and both these situations led to alterations in the movie’s script. 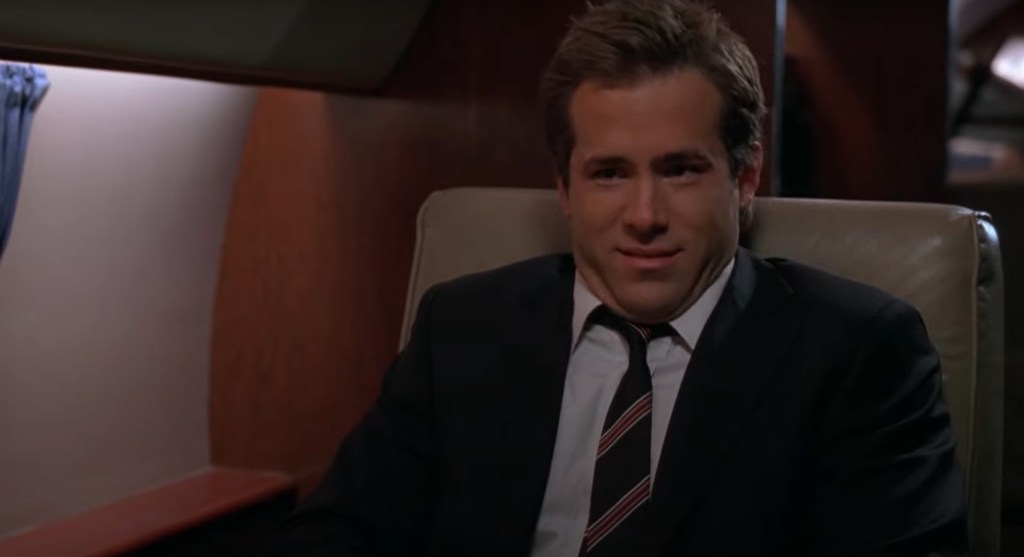 Setting most of the story around Christmas was also a deliberate choice by the brains behind the story. Adam wanted to stretch the concept of returning home to its fullest and decided that the holidays might be just the touch he needed. It served as a contrast to the protagonist’s mood throughout the narrative. Despite the cheer around him, Chris is not in the best place in his life emotionally, and the bright lights and festivities serve as a contrast.

The fact that Jamie’s home shines the brightest during some of Chris’ darkest moments is another major dichotomy. While the exact details of Chris and Jamie’s story aren’t true to life, the movie’s pivotal themes are indeed inspired by actual incidents. The feeling of being considered a friend by someone one hopes for more is a common emotion many cannot help but relate to. Hence, Chris and Jamie’s happy ending in ‘Just Friends’ serves as a heartwarming and fulfilling story.