American actor Lance Reddick has played men in positions of power in multiple projects. He was initially tentative about taking on the role of Deputy Chief Irvin Irving in ‘Bosch,’ a police procedural detective fiction show based on the ‘Harry Bosch’ series of books by Michael Connelly, and nearly declined the offer. According to Reddick, he is glad that he didn’t, as the character turned out to be a highlight of his career. Irving is an incredibly complex character. The conflict between him and the series protagonist Harry Bosch (Titus Welliver) develops throughout the series and arrives at a critical point in the series finale. If you are wondering whether Irving appears in the sequel spin-off series ‘Bosch,’ here is what we know. SPOILERS AHEAD.

Is Chief Irving in Bosch: Legacy?

At the start of the original show, Irving is the deputy chief of LAPD. In season 2, his son George is killed by a masked gunman. Irving later becomes the Chief of Police and even runs for the mayoral office, though he eventually drops out of the race and continues to head the police department of the city. Initially, Irving is an archetype of a well-meaning but stern commanding officer. 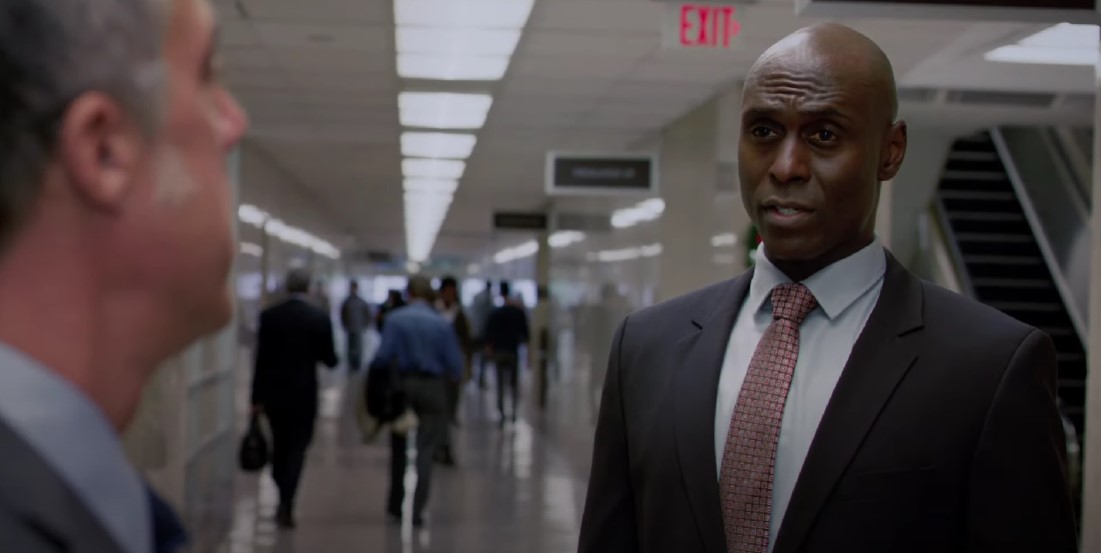 Things get complicated as the writers begin exploring layers of the character. Irving, as the Chief of Police, comes to represent everything that Bosch detests about his job — the bureaucracy and the pursuit of the greater good. Bosch has shaped his career as a police officer around the notion that everybody counts or nobody counts. And Irving’s actions (more and more) contradict this later in the series, setting things up for what happens in the series finale.

Despite Bosch’s protests, Irving agrees to hand over gang leader and arsonist Mickey Peña to the FBI. Right before the transfer is about to happen, the grieving father of a young girl that died in a fire that Peña caused appears and guns the other man down. The officers present there kills the father. The sounds of the gunshots bring Bosch, Irving, and the others out. Realizing what has happened, Bosch blames Irving for the incident and then quits the force.

In the spin-off series, Bosch has moved on from his life as a homicide detective and now works as a private investigator. Although they live in the same city, there is little chance that Bosch’s path will cross with that of the Chief of Police, at least not in the first season. Asked whether he would return in the spin-off during a 2021 interview, Riddick stated he didn’t know how much time he would have. He also expressed his doubts about the reasons that Bosch might have to interact with Irving.

The series finale offers a brutal but perfect ending for the relationship between these two characters. Their paths have taken them in different directions. But that doesn’t mean we can completely rule out Reddick’s return to the Bosch universe. He is presently busy with the ‘Resident Evil’ TV series and ‘John Wick 4.’ However, the spin-off has already been greenlit for a sophomore season. One never knows, but he just might make an appearance in it.