Is Lifetime’s Dating Hell Based on a True Story? Where Was it Filmed? Who is in the Cast?

Directed by Aleshia Cowser, Lifetime’s ‘Dating Hell’ is a murder mystery movie that revolves around a divorcee named Hannah. Thanks to a dating app, she meets Daniel, whom she considers a great guy. However, things turn fatal when the babysitter Hannah hired is murdered, and her life is threatened at work. The death of her dear friend and neighbor, Charlotte, makes the single mother suspicious of Daniel, and she distances herself from him. But is he the one responsible for all the tragedies?

Viewers have praised Lifetime’s talented cast, thrilling story, and intriguing visuals. Many have also wondered what may have inspired the makers to develop such a concept. Do real-life events inspire ‘Dating Hell?’ Well, here’s everything we know about the same!

Is Dating Hell a True Story?

No, ‘Dating Hell’ is not based on a true story. The movie was penned by Tiayoka McMillan, best known for ‘Christmas Dilemma’ and ‘Flip the Script.’ Her imagination was brought to life by director Aleshia Cowser Jackson, whose other works include ‘Bricked’ and ‘Rich Brothers.’ Even though the Lifetime movie is fictional, certain elements resemble everyday occurrences in real-life. In the film, the female protagonist is a single mother, which has become a recurring theme in movies and TV shows. 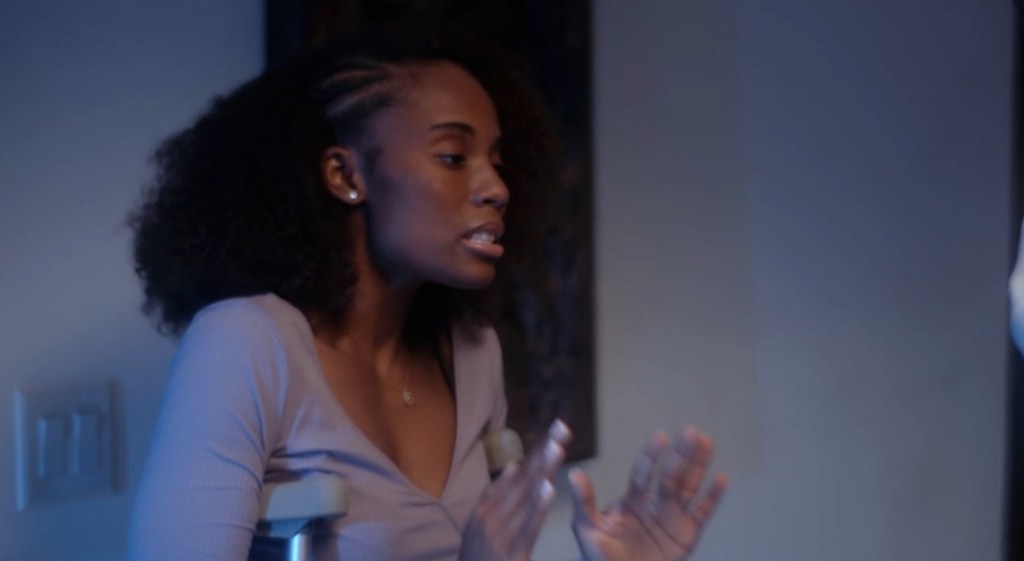 While the presence of a romantic angle is subjective, the character of a protective mother resonates well with the viewers, with examples seen in movies like ‘Big Lies in a Small Town‘ and ‘Ice Road Killer.’ Another aspect many viewers can easily understand is Hannah’s suspicions about her boyfriend, Daniel. When in dangerous situations, people tend to be more suspicious of those strangers to them or relatively new. Furthermore, it is easy to think that the man’s sinister actions might be driven by some form of affection he holds for his new partner, as it is sadly not unheard of in real life.

When one reads between the lines of ‘Dating Hell,’ one can easily find traces of real life in the actions and motivations of the characters. Though a viewer may not agree with all of them, the fact that they can understand all the same is a nod to the work done by the minds behind the script. Despite the thrilling and fatal nature of the movie, the characters can create empathy in the viewers for themselves.

Lifetime’s ‘Dating Hell’ was filmed in Georgia, reportedly in Atlanta. Aarron Tyson handled the cinematography as the Director of Photography. Now, let’s dive right in and learn more about the filming locations of the Aleshia Cowser Jackson directorial.

‘Dating Hell’ was reportedly lensed in Atlanta, Georgia’s capital and most populous city. The cast and crew likely traveled across the city to tape scenes against suitable backdrops. Popularly called the Hollywood of the South, the city has long been a favorite among filmmakers as a shooting spot for their projects. 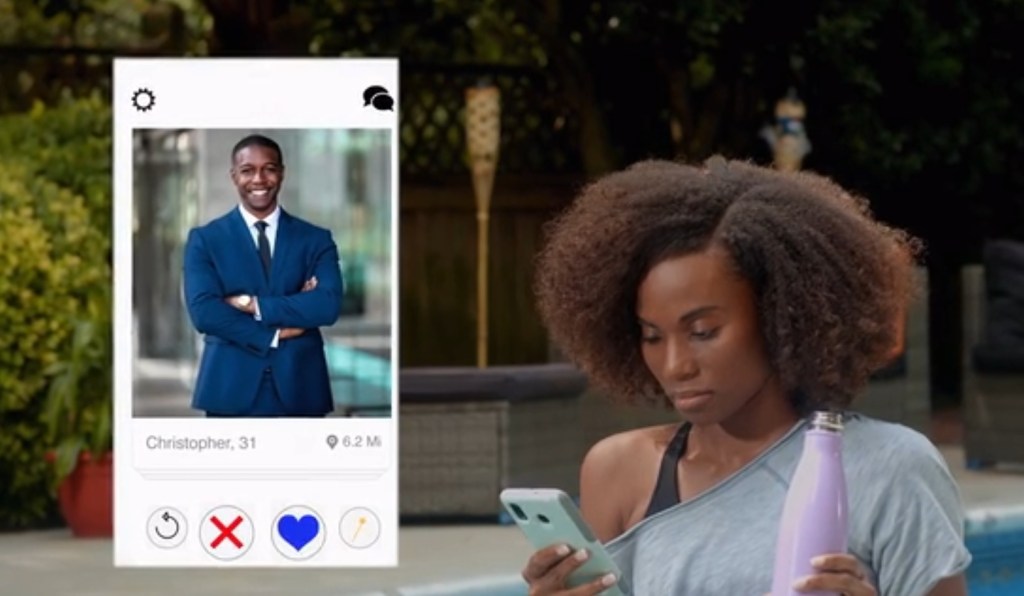 The area in and around the city provides various backdrops that can be utilized according to the scene requirements. The Big Peach has a long history with the entertainment industry, allowing it to become a frontrunner within the sphere. It has hosted the production of many beloved movies, including ‘Gone With the Wind‘ and ‘Captain America: Civil War.’