Is Lifetime’s Ice Road Killer Based on a True Story? Where Was it Filmed? Who is in the Cast? 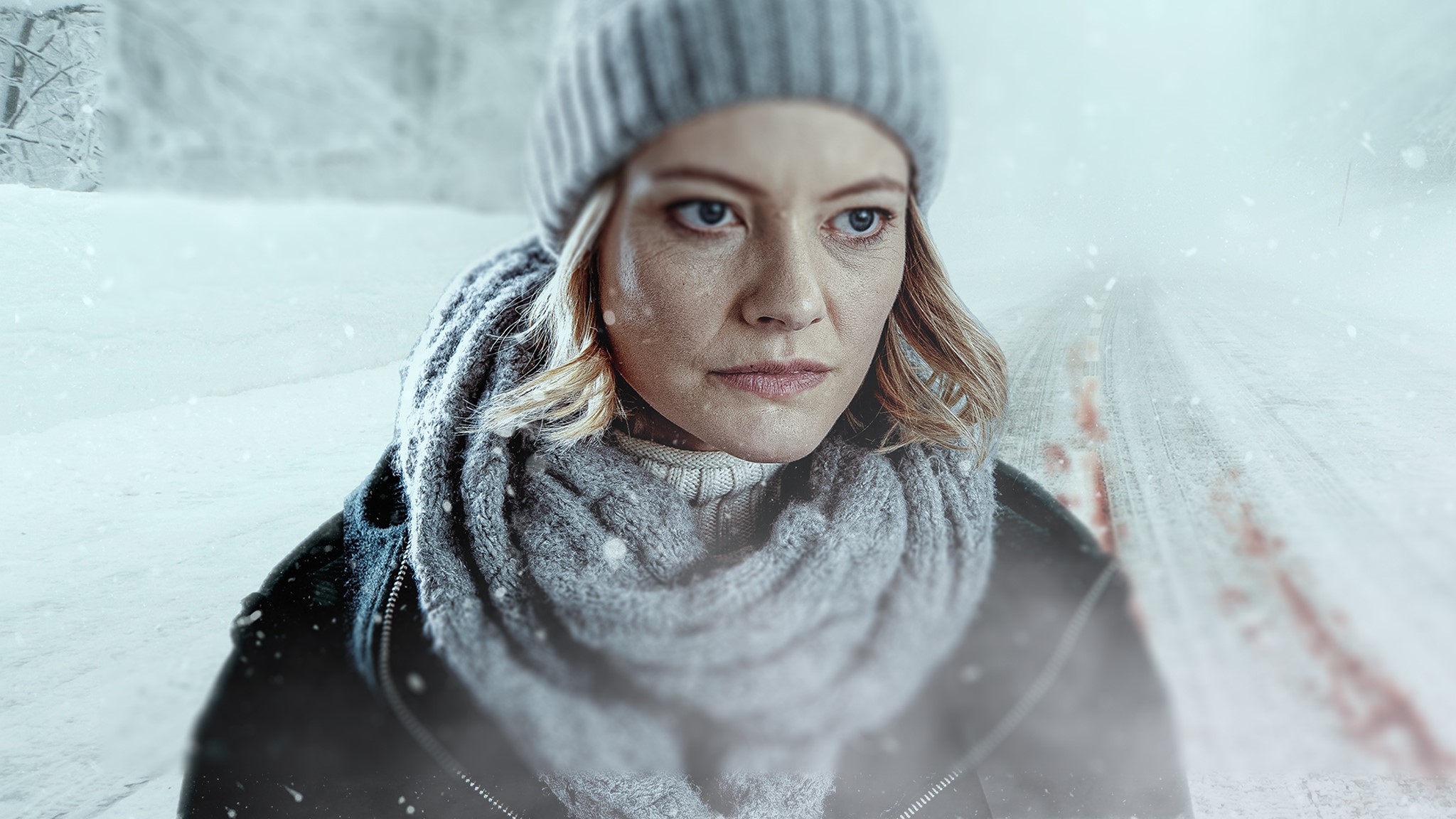 Directed by Max McGuire, ‘Ice Road Killer’ is a thriller film that follows Helen Taylor and her teenage daughter Lauren, who embark on a trip to an isolated cabin in the cold north and come across a young hitchhiker. However, it turns out the girl they picked up is a thief trying to evade a cold-blooded killer, inadvertently putting the mother and daughter on his radar. The chilling narrative keeps the audience hooked throughout the film, and they can’t praise the actors enough for their work in the movie.

While some are curious about how the Lifetime movie and the inspiration behind it, others can’t help but appreciate the beautiful yet sinister backdrops utilized on-screen. If you are one such curious soul who wishes to know more about ‘Ice Road Killer,’ here’s what we have uncovered about the snowy mystery.

No, ‘Ice Road Killer’ is not a true story. The movie’s script was written by Shawn Riopelle, who has previously worked on ‘Stalked by a Prince‘ and ‘The Evil Twin.’ He is known for writing thrilling stories that leave the viewers wanting more. Nevertheless, just because the film is a work of fiction does not mean that one cannot see some similarities between the Lifetime thriller’s story and real life.

Let’s look at the 1938 case of mother Hazel Frome and her daughter Nancy Frome. On March 23, 1938, the two embarked on a cross-country road trip from Berkeley, California, to South Carolina, to meet with Nancy’s younger sister Mada and her husband, Lt. Benjamin McMakin. Two days later, Hazel and Nancy had to stop in El Paso, Texas, due to issues with the engine, and the car stayed in the mechanic’s shop for almost five days before the mother and daughter embarked on the dessert road to Pecos, Texas on March 30, 1938, with the repaired vehicle.

A day later, the duo’s Packard was discovered in a ditch with unlocked doors and keys still in the ignition. The only things missing were the luggage, as well as Hazel and Nancy. The disappearance of the Frome women made national news, with people searching everywhere for them. Their bodies were found with gunshot wounds in the head on April 3, 1938, but the motive behind the murder remained a mystery.

Though the women’s bodies bore signs of brutal torture, later confirmed by medical professionals, they were not raped. Moreover, robbery being a possible reason was ruled out since they were still wearing their valuable jewelry. Surprisingly, the actual reason behind the murders remains unsolved to date. Many have theorized that it may be related to Weston Frome — Hazel’s husband and Nancy’s father.

Weston Frome was a high-ranking executive at Atlas Powder Company, a manufacturer of explosives. It was also suspected that the Nazi spies went after his wife and daughter to extract any possible information from them. The Frome case is an unnerving reminder of what can happen during road trips; Hazel and Nancy are not the only ones to have fallen upon misfortune during a journey. Hence, it is easy to see how ‘Ice Road Killer’ and real-life case share several similar elements.

‘Ice Road Killer’ was filmed in the Ontario province, particularly in Ottawa. The movie’s principal photography took place between January 17, 2022, and February 3, 2022, under the name ‘Ice Road Stalker.’ Let’s look closely at the details of the filming sites.

‘Ice Road Killer’ was lensed in Ottawa with the help of Fireside Pictures, a broadcasting & media production company based in the national capital. They aim to present the stories with excellent detail and leave no stone unturned in delivering a visually attractive project. Located on the banks of the eponymous river, Ottawa is home to several cultural and historical treasures like the Rideau Canal, North America’s oldest continuously operated canal system, which is a registered UNESCO World Heritage Site.

The city is also home to several museums and parks that add to its charm. Ottawa has always been a popular spot for shooting movies and shows, given the multitude of hi-facilities available for filmmaking purposes and the city’s natural beauty. Moreover, it is home to reputed film studios like Cloud in the Sky Studios and Tarzan Studio. Some popular Lifetime films shot in Ottawa include ‘Deadly Ex Next Door‘ and ‘Deadly House Call.’

Sarah Allen takes up the role of Helen Taylor in ‘Ice Road Killer.’ You may know her from her work in ‘Bury the Past‘ and ‘The Retreat.’ On the other hand, Erica Anderson appears as Helen’s daughter Lauren Taylor. The actress has an impressive resume and has been a part of several other Lifetime movies like ‘Love Triangle Nightmare‘ and ‘Mommy’s Little Star.’ Other cast members include Colton Royce (Officer Matthews), Zoë Belkin (Carly), and Connor McMahon (Boyd).

Read More: Is Lifetime’s Who Kidnapped My Mom a True Story? Where Was it Filmed? Who is in the Cast?