Is Lifetime’s Mommy’s Little Star Based on a True Story? Where Was it Filmed? Who is in the Cast? 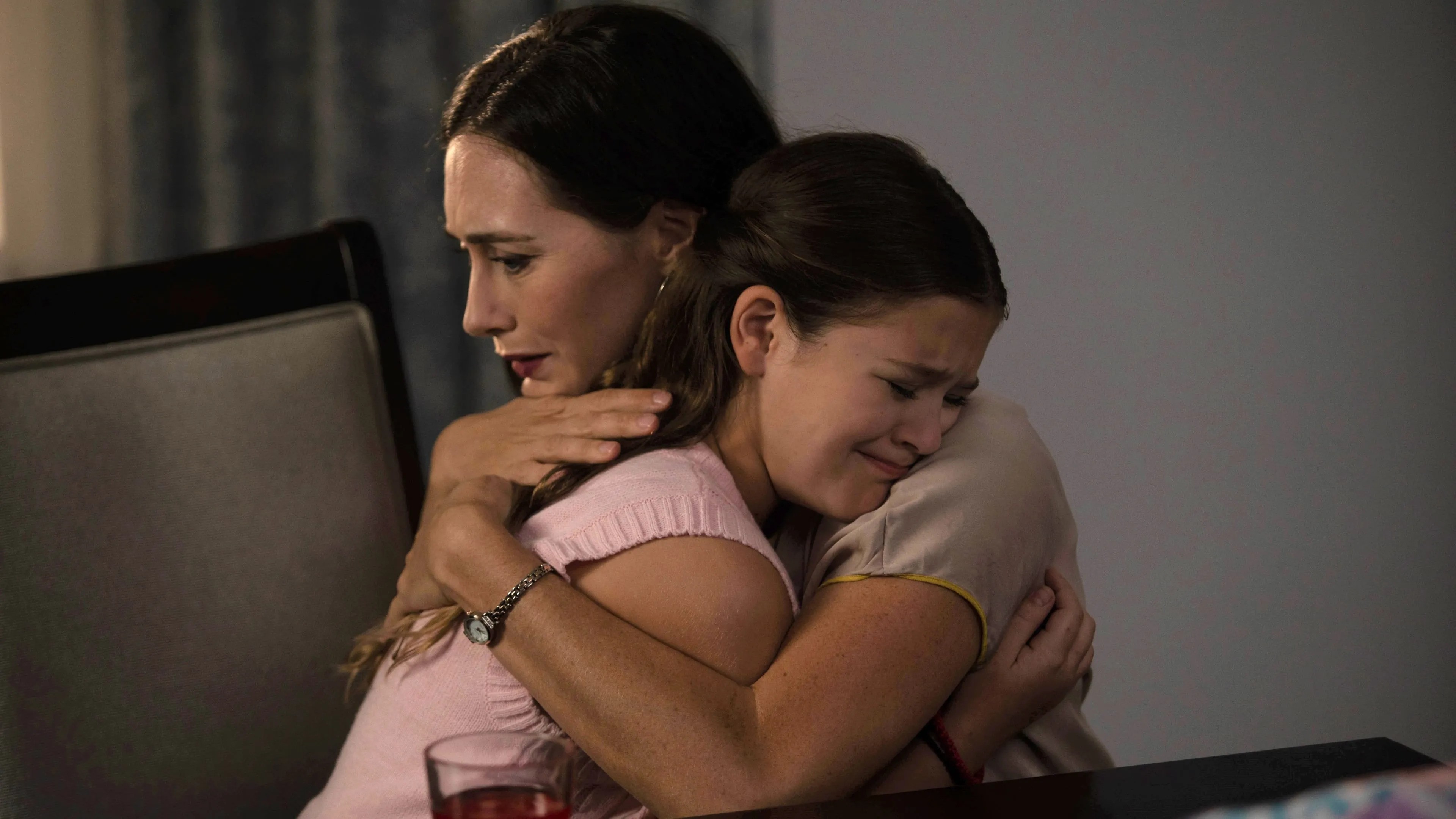 Directed by Curtis Crawford, ‘Mommy’s Little Star’ is a thriller film that revolves around a 12-year-old girl named Olivia, who looks for a way to impress her mother, Lauren. In an attempt to do so, Olivia becomes a social media star and gets closer to Lauren. Things seem to be going great for the young girl as her mom’s new boyfriend manages her social media career. However, as Olivia rises to fame, she finds out that Lauren’s boyfriend has ulterior motives, which do not bode well for the small family.

The seemingly simple narrative gets darker and thrilling with each passing minute, and the visuals and settings effectively depict this change in tone. In addition, the involvement of several realistic themes and elements, such as the dark side of fame and social media, makes one question if the storyline has anything to do with reality or not. In case you want all these doubts answered, you might be interested in what we have to share!

The Lifetime thriller is produced by N.B. Thrilling Films 8, a production company based in the Ottawa–Gatineau census metropolitan area. Moreover, a significant number of Lifetime movies are taped in Canada. So, it is possible that ‘Mommy’s Little Star’ was also filmed in Canada, specifically in its capital city of Ottawa. After all, the Great White North is among the most prominent filming locations for Hollywood productions, thanks to the diverse landscapes and hi-tech filming facilities the country offers. Now, here is all we know about the locations that feature in the thriller!

The production team of Lifetime’s ‘Mommy’s Little Star’ seemingly set up camp in Ottawa and took advantage of the city’s scenic and versatile landscape. The capital city is home to a number of cultural attractions, including museums, theatres, boutiques, galleries, and memorials. Moreover, Ottawa’s proximity to Toronto – which is one of the largest filming hubs in North America – has also helped boost filming activity in the city.

Apart from having a main urban area, Ottawa also has several suburban and rural areas within the city limits. This provides filmmakers with a wide range of options for filming as it can stand in for big cities as well as small towns or hamlets. A few films that were lensed in Ottawa are ‘Fatman,’ ‘I Am the Pretty Thing That Lives in the House,’ and ‘Batman & Robin.’

Rebecca Amzallag essays the character of Lauren in the Lifetime film. She may seem like a familiar face as she features in TV shows like the medical drama ‘Transplant‘ and ‘Slasher.’ In addition, Maja Vujicic portrays Lauren’s daughter, Olivia. The young actress has been a part of a few other films and TV shows, including ‘UnPerfect Christmas Wish,’ ‘Holly Hobbie,’ and the animated show ‘Mighty Express.’

Moreover, David Lafontaine appears in the film as Lauren’s ex-husband and Olivia’s father, Bradley. He plays important roles in movies like ‘Webcam Cheerleaders‘ and ‘Christmas at the Plaza.’ Additionally, Roderick McNeil essays the character of Aiden, Lauren’s new boyfriend. You may have seen him in Lifetime’s ‘Stalked by a Prince.’ Other cast members that play pivotal roles in the thriller drama are Puja Uppal (Hope), Sylvia Nguyen (Sidney), Deanna Jarvis (Celine), Erica Anderson (Misha), and Gracie Callahan (Rhonda).

Is Mommy’s Little Star Based on a True Story?

No, ‘Mommy’s Little Star’ is not based on a true story. The thrilling and seemingly true-to-life narrative is the product of Melissa Cassera’s creative mind. The screenwriter has penned several other Lifetime films, such as the ‘Obsession Thrillogy’ movies, ‘Her Stolen Past,’ ‘Daddy’s Perfect Little Girl,’ and ‘Girl Followed.’ With a solid experience under her belt when it comes to writing thrillers and romantic comedies, Melissa was able to mix a few elements of both and come up with a unique premise for the Rebecca Amzallag-starrer.

The Lifetime movie incorporates several modern elements of life, with the central one being gaining fame through social media. Other than that, the film contains a two-faced character that scams a family after earning their trust. All these instances are not unheard of in real life, as even crazier things have happened to people. There have been a number of movies involving characters who appear to be good guys on the outside, but their intentions are cruel and selfish. One solid example is Simon Leviev, who is the subject of the Netflix documentary titled ‘The Tinder Swindler.’

As seen in the case of Aiden in ‘Mommy’s Little Star,’ Simon Leviev gained the trust of his victims by putting on an act of being a nice and sophisticated guy. Once he had their full trust, he started taking advantage of their feelings towards him by scamming them. So, there is no doubt that such conmen exist in real life as well. Furthermore, the brilliant performances from the cast members make the narrative seem even more intriguing and realistic. But the fact remains that this Lifetime film is a work of fiction.