Christmas at the Plaza: Cast and Filming Details 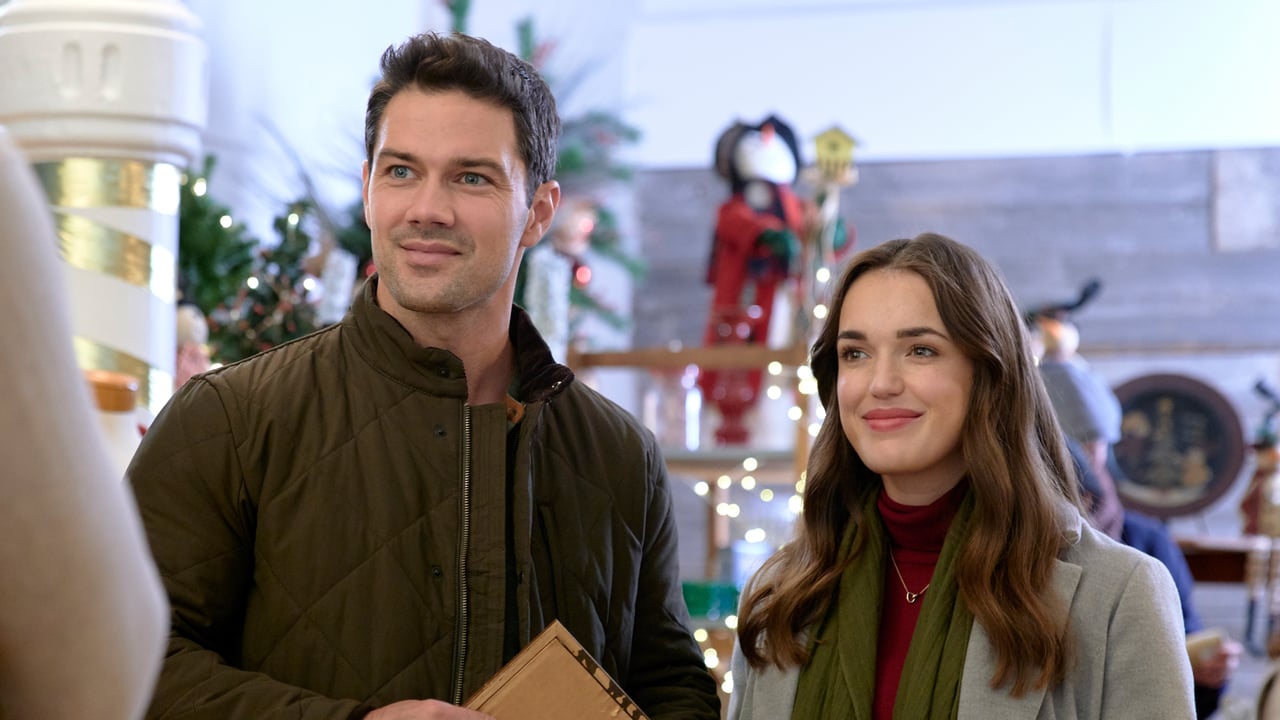 Christmas in New York City is something special. Everything is lit up, the tree at Washington Square Park is decorated, and there is a sense of magic in the air. It is also when our protagonists start to find the magic of love, in Hallmark’s ‘Christmas at the Plaza’.

The film centers around Jessica, an archival historian, who is trapped in a steadily declining relationship. She is hired to make an exhibition that honors the history of the Christmas tree at the Plaza Hotel, in New York City. In the process, she meets Nick, the handsome decorator, who’s in charge of making the iconic landmark stand out in the festive season.

As the two pair up to prepare for the exhibition, they got through a lot of the holiday traditions together, and start falling in love. However, there are tensions when Jessica has to decide between Nick and her old relationship.

As you can understand, The Plaza Hotel is central to the plot. However, you might be wondering if the movie has been shot entirely at the iconic and extremely busy hotel. Not only have we got the answers about the filming locations, but we will also walk you through the cast of the movie.

Christmas at the Plaza Filming Locations:

‘Christmas at the Plaza’ is obviously set in the Plaza Hotel, so some filming has taken place there. However, the movie has filmed most of the parts in Canada, specifically in Winnipeg. This is primarily because it is cheaper to film in Canada than in New York City, due to tax benefits.

Thus, what the film crews usually do, is that they film the exterior and establishing shots, on location, and then move to Canada for the interior shots. The same thing has happened here since filming first took place in New York City before the cast and crew moved to Winnipeg. You can check out a post, confirming the same, below.

In fact, the Plaza Hotel also advertised the filming, offering a “Hallmark Channel Experience”, including a chance to cozy up and watch ‘Christmas at the Plaza’ firsthand. The hotel’s Oak Room, and the famous champagne bar, appears in the film. You can also check out a tweet about the Christmas tree that can be seen in the hotel, during the filming.

117 days until #Christmas. Christmas tree spotted at the Plaza Hotel in NYC (yes, THAT hotel). Sign on the front notes that it’s for a Hallmark Xmas movie filming now and airing this November, called “A Very Plaza Christmas.” pic.twitter.com/QMw5B8dDOB

Coming to Winnipeg, the interiors have been filmed here. In fact, there is an Instagram video of filming commencing in Winnipeg, which you can check out below.

While this video does not indicate where the scenes have been filmed in Winnipeg, reports suggest that filming has taken place at The Fort Garry Hotel and Fort Garry Place. You can also check out a tweet confirming that filming wrapped up in Winnipeg itself.

Director Ron Oliver shared this picture of the cast and crew of CHRISTMAS AT THE PLAZA, which wrapped filming yesterday in Winnipeg. pic.twitter.com/u4Sh6kllLk

Christmas at the Plaza Cast:

Coming to the cast of the movie, we have Elizabeth Henstridge as Jessica Cooper. Born in England, Elizabeth is a classically trained actress, who did some theater and film work across the pond, before arriving in Los Angeles in 2012. Soon, she was cast in ‘Shelter’, and can also be seen in ‘Marvel’s Agents of S.H.I.E.L.D‘. You can check out a picture of Henstridge below, enjoying a brisk walk to mark the midway point of filming ‘Christmas at the Plaza’.

📷 | ronoliver via Instagram: “Mr. Oliver and Ms. Henstridge shall celebrate reaching the midway point of filming their “Christmas At The Plaza” movie for the good people at Hallmark by taking a brisk walk! Nothing fresher than the air at the corner of 5th Ave and 59th Street -“ pic.twitter.com/3mlkGzbVhG

Ryan Paevey plays Nick Perrelli, Jessica’s love interest, in the movie. Ryan is born and raised in South California and is quite the thrill-seeker. Sitting still is not an option for him, and he loves exploring the outdoors.

While growing up, acting was not on his radar, but his looks prompted a modeling agency to take notice, and he hasn’t looked back since. He launched his career in 2013 as Detective Nathan West in ‘General Hospital‘. Following this popular role, he’s appeared in several Hallmark movies as well.