Where Was Violent Night Filmed? 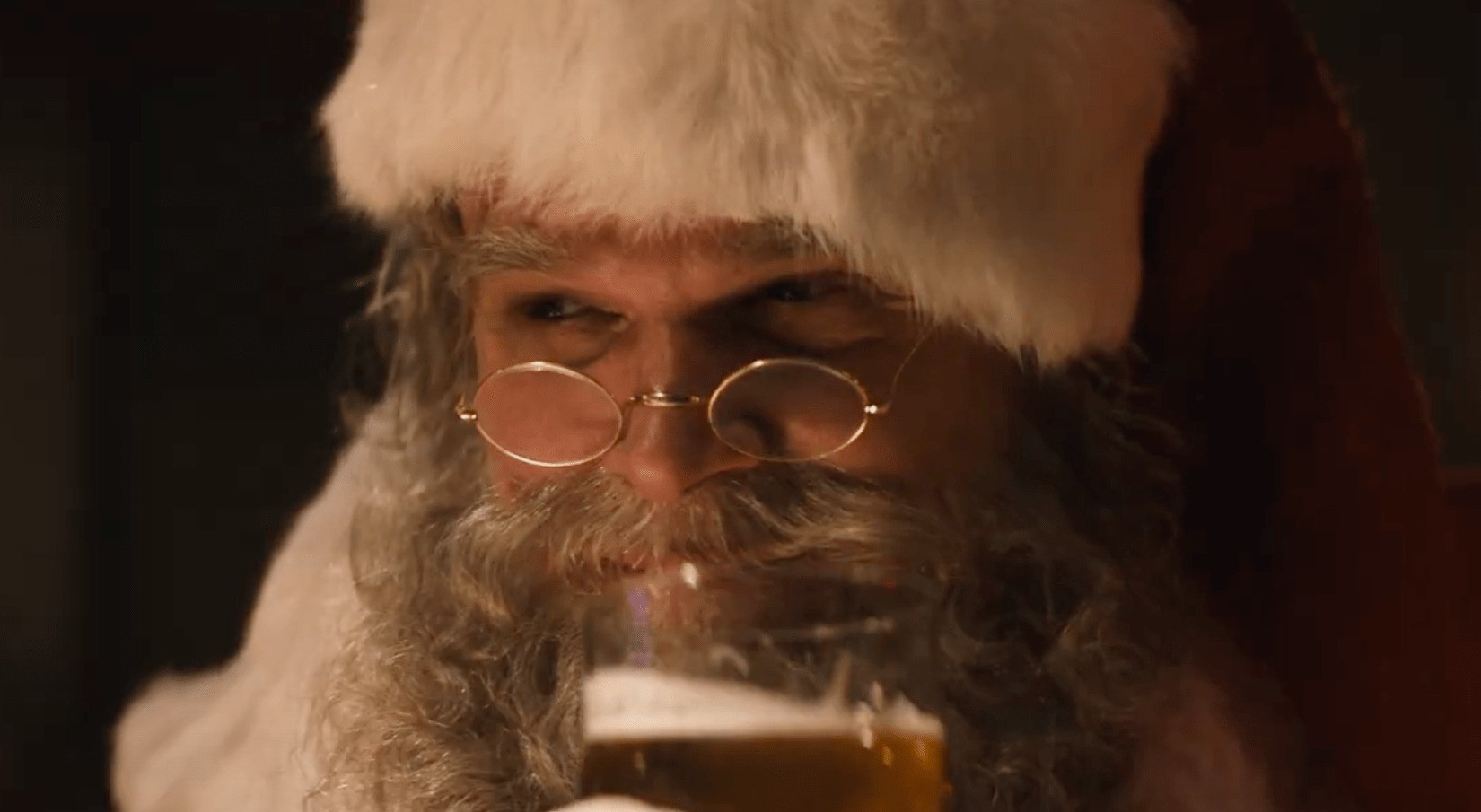 Directed by Tommy Wirkola, ‘Violent Night’ is an action comedy movie that revolves around a wealthy family looking to celebrate Christmas Eve in the best way possible. However, what was supposed to be a jolly night quickly escalates into a terrifying one when a group of mercenaries breaks into their property and takes everyone in the house hostage until they get their hands on the millions of dollars that the family has in their bank account. Amidst all this, Santa sneaks out of the chimney and arrives at the scene to deliver gifts for the family in trouble.

To everyone’s surprise, besides presents, Santa also goes on to deliver violence toward the mercenaries and save the day. Featuring David Harbour as Santa Claus and other talented ensemble casts, including John Leguizamo, Cam Gigandet, Alex Hassell, and Leah Brady, the narrative strays away from the usual holiday spirit and portrays Santa in an entirely different light. Moreover, the setting of Christmas and the use of interesting locations make the viewers wonder where ‘Violent Night’ was shot. If you are wondering the same, we have got you covered!

‘Violent Night’ was filmed entirely in Manitoba, specifically in Winnipeg. As per reports, the principal photography for the Christmas movie commenced in January 2022 and wrapped up in March of the same year. Situated at the center of the Hudson Bay drainage basin, Manitoba is the fifth most populous province in the Great White North and has a versatile landscape, which makes it a suitable production location for different kinds of filming projects, including ‘Violent Night.’ So, without further ado, let us take you through all the specific sites that appear in the David Harbour-starrer!

All the pivotal sequences for ‘Violent Night’ were lensed in and around Winnipeg, the capital and largest city of Manitoba. From the looks of it, the production team traveled around the city to tape different scenes against suitable backdrops. As for the house and interior scenes, they were either recorded in a sound stage of one of the film studios or an actual property in the city.

Located at the bottom of the Red River Valley, Winnipeg is considered a railway and transportation hub, with its economy heavily dependent on health care, public administration, social assistance, manufacturing, and retail sectors. Also known as the Gateway to the West, the city is home to a number of tourist attractions, including the Manitoba Children’s Museum, the Canadian Museum for Human Rights, the Winnipeg Public Library, the Winnipeg Art Gallery, and the Centennial Concert Hall, to name a few.

Apart from tourists, Winnipeg is also frequented by several filmmakers every year for shooting purposes. As a matter of fact, the city has hosted the production of different kinds of movies and TV shows over the years. Some of the notable ones are ‘Nobody,’ ‘Orphan: First Kill,’ ‘The Italian Job,’ ‘Journey to the Center of the Earth,’ ‘Tales from the Loop,’ and ‘Burden of Truth.’