Where Was Orphan First Kill Filmed? 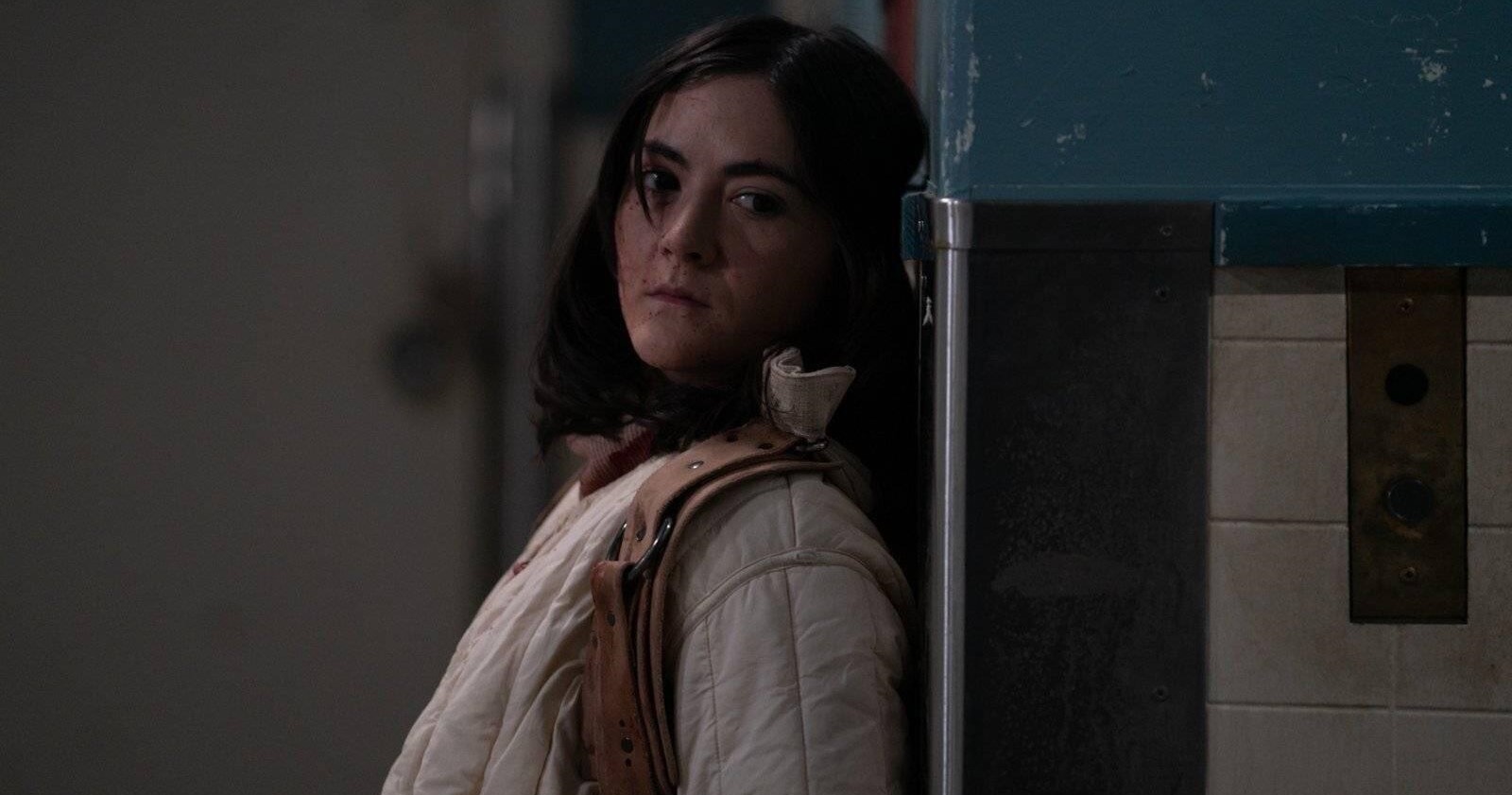 The prequel to the 2009 movie ‘Orphan,’ ‘Orphan: First Kill’ is a psychological thriller movie directed by William Brent Bell that explores the origin story of the notorious Esther. The narrative follows Leena Klammer/Esther as she succeeds in a brilliant plan to escape from a psychiatric facility. Soon, she travels to America to get a fresh start and becomes part of the wealthy Albright family by impersonating their missing daughter.

However, Esther’s new life turns upside down when she is opposed by a mother willing to do everything to protect her family from her murderous intentions. The chilly undertone throughout the movie highlights the thrilling and suspenseful narrative, enhancing the overall viewing experience. Moreover, the interesting use of different locations in ‘Orphan: First Kill’ will likely spark curiosity in your mind. If that’s the case, you might be interested in what we have to share about the same!

‘Orphan: First Kill’ was filmed entirely in Manitoba, specifically in Winnipeg. The principal photography for the horror thriller commenced in November 2020 and wrapped up after a month or so in December of the same year. To allow Isabelle Fuhrman to portray the young girl Esther realistically without using CGI effects, the production unit utilized a combination of skillful makeup and forced perspective shots. Now, without much ado, let’s follow Esther and navigate all the specific locations where she wreaks havoc!

All the pivotal sequences of ‘Orphan: First Kill’ were lensed in and around Winnipeg, the capital and largest city of the Manitoba province. The cast and crew seemingly traveled across the city and taped different scenes against suitable backdrops. Located on the eastern edge of the Canadian Prairies in Western Canada, Winnipeg is considered a railway and transportation hub with a diverse economy.

Also known as Winterpeg, the capital city hosts several kinds of annual festivals, contributing to its multicultural nature. Some of them are the Festival du Voyageur, the Jazz Winnipeg Festival, the Winnipeg Folk Festival, and the Winnipeg Fringe Theatre Festival. Moreover, Winnipeg is home to many tourist attractions and sites, including The Forks, the Winnipeg Public Library, the Winnipeg Art Gallery, the Canadian Museum for Human Rights, and the Centennial Concert Hall, to name a few.

Besides tourists, many filmmakers frequent Winnipeg while scouting for an ideal location for their projects. Over the years, the city has hosted the production of different movies and TV shows; some notable ones are ‘Nobody,’ ‘Run,’ ‘The Italian Job,’ ‘Burden of Truth,’ and ‘Tales from the Loop.’