Is Lifetime’s Big Lies in a Small Town Based on a True Story? Where was it Filmed? Who is in the Cast? 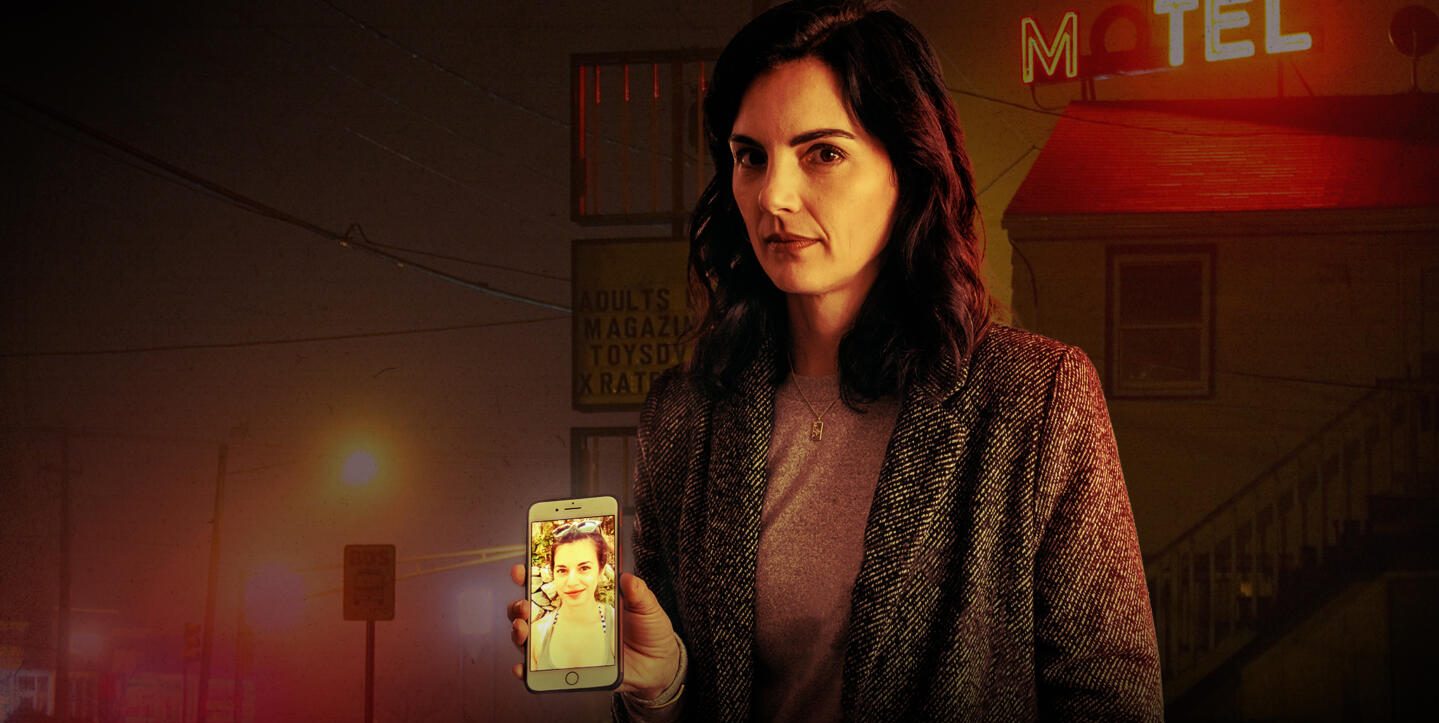 Directed by Danny J. Boyle, Lifetime’s ‘Big Lies in a Small Town’ is a thriller movie that revolves around Rachel and her teenage daughter, Hannah. When their car crashes outside a small town with nothing else around, the former realizes that her daughter has gone missing. Not just that, but people start dying one by one as Rachel tries to find Hannah. She soon discovers that her daughter has been kidnapped by a doctor, who, along with his wife, decides to use the teenager to replace the daughter they lost due to tragic circumstances.

Rachel tries to save Hannah from playing at being someone else’s daughter forever, though the path is far from easy. The movie presents viewers with a suspenseful journey that one cannot help but be enthralled by as the story unfolds. Fans have expressed their eagerness to learn more about the Lifetime movie’s talented cast and the eye-catching backdrops that help bring the narrative alive. Many are also curious whether the thriller is based on an actual or fictional story. Well, we are here to explore all these questions and more!

Is Big Lies in a Small Town a True Story?

No, ‘Big Lies in a Small Town’ is not based on a true story. The movie was written by Danny J. Boyle and Nicholas Jackson, with the former occupying the director’s chair. Despite being a fictional tale, the storyline does resemble real life; like many movies, the Lifetime thriller seems to share several elements with real-life incidents. The reason behind this might be because you may have read or heard of similar events taking place in real life.

As portrayed in the movie, the doctor and his wife suffer a tragic loss when their teenage daughter dies. Instead of showing the antagonists as someone with purely nefarious purposes, the Lifetime movie gives viewers characters they can empathize with even though their actions are immoral. Their motivations are born from the deep grief of losing a cherished child, which is sure to strike a chord with parents in the audience. Similarly, Rachel’s desperate attempts to get her child back are understandable to the same section of viewers.

Despite the story of ‘Big Lies in a Small Town’ being fictional, it gives a feeling of realism due to its authentic emotions despite being a thriller. While the sequence of events is not something to be on board with, viewers cannot help but understand what leads the characters to act the way they do. Such portrayals often create movies that seem true despite their fictional origins.

‘Big Lies in a Small Town’ was filmed in British Columbia, particularly in Vancouver, Squamish, and Tsleil-Waututh First Nation. The movie’s principal photography began in the latter half of February 2022 and ended in March of the same year, under the working title ‘Where Is My Daughter?.’  Now, let’s get to know about the places in more detail, shall we?

The city of Vancouver served as one of the most significant shooting sites for ‘Big Lies in a Small Town.’ Moreover, pivotal scenes were lensed in the Unceded Musqueam lands near Vancouver. Popularly known as Hollywood North, the bustling metropolis is known for its nondescript skyline and well-developed infrastructure that has been utilized to tape many productions over the years. In fact, the city has regularly featured in Lifetime movies such as  ‘Lies Between Friends‘ and ‘He’s Not Worth Dying For.’

Located just north of Vancouver, Squamish is a small town that can be seen in numerous scenes in ‘Big Lies in a Small Town.’ Thanks to its proximity to the Coast Mountains, it is known for its hilly backdrops and is a popular tourist destination with outdoor sports facilities and natural landscapes. Given its picturesque locales, the town has been used to tape several movies like ‘Antlers‘ and ‘The Journey Ahead.’

The Tsleil-Waututh First Nation is a First Nations band government in the British Columbia province, where the cast and crew seemingly recorded important portions of the movie. The area is home to the Coast Salish peoples who speak hən̓q̓əmin̓əm̓, the downriver dialect of the Halkomelem language. The region is naturally bountiful and has several breathtaking picturesque locations.

Rhonda Dent plays the role of Rachel in ‘Big Lies in a Small Town.’ You may recognize the actress from her work in ‘Warming up to You‘ and ‘Secret Life of A Student.’ She is joined by Kristina Paras, who essays Rachel’s daughter, Hannah, in her first-ever full-length feature movie. Matt Hamilton portrays Max; Hamilton has been a part of many productions like ‘Campfire Christmas‘ and ‘A Snapshot of Forever.’ Other cast members include Ashley Alexander (Kerry), Anna Van Hooft, Brent Stait, Dax Belanger, and Natalie von Rotsburg.

Read More: Is Lifetime’s Temptation Under the Sun Based on a True Story? Where was it Filmed? Who is in the Cast?