Where Was Lifetime’s Secret Life of a Student Filmed? Is it a True Story? 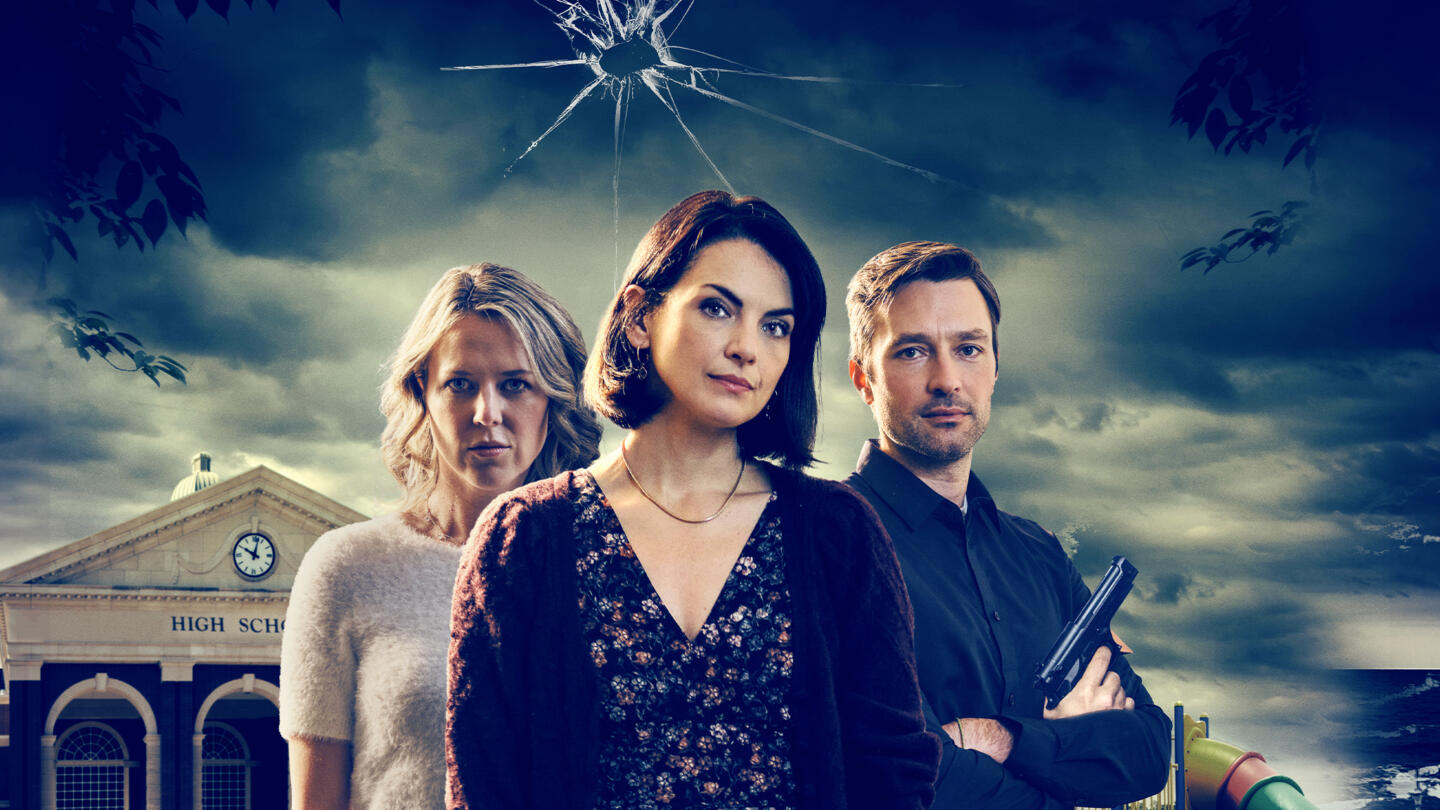 Directed by Jason James, Lifetime‘s ‘Secret Life of a Student’ (also titled ‘A Lethal Lesson’) is a thriller movie that revolves around Lauren Blois, a dedicated high school teacher whose life takes an unprecedented turn when a student falsely accuses her of having an affair with him. To make matters worse, she now stands to lose the custody of her adopted daughter. As Lauren begins to examine the twisted circumstances herself, she begins to realize that her real enemy is someone closer to her.

The twist and turns that follow can keep anyone guessing, and the setting of the film does an excellent job of capturing the suspenseful mood. From Lauren’s home to the school she teaches in, these usual places that make her everyday life suddenly aren’t the same as her life spirals out of control. Naturally, you must be curious to know where the film was shot. So, we are happy to share with you everything we know about the filming locations, cast, and other details.

The production for the Lifetime movie reportedly commenced sometime in November 2020 and wrapped up in December 2020. The film uses interesting locations to depict Lauren’s home and the high school, which is where a significant portion of the film is set. Since we were curious about these places, we decided to investigate where the movie was shot. Here’s everything we have found!

The principal photography of ‘Secret Life of a Student’ took place in Vancouver, British Columbia. The bustling west coast seaport is famously known as the Hollywood North, as it produces about 65 movies and 55 television shows annually. Thanks to its accessibility to filming services coupled with picturesque natural locales, the city has become a favored filming site for several Lifetime movies over the years.

Moreover, Vancouver’s non-descript skyline does not root it to any single location. Therefore, it can pass off as a big city as well as a small town. Some of the films shot in Vancouver are ‘Imperfect High.’ ‘Harry & Meghan: Escaping the Palace,’ ‘The Virgin Sinners,’ ‘Gone Mom: The Disappearance of Jennifer Dulos,’ and ‘Doomsday Mom: The Lori Vallow Story.’

Secret Life of a Student Cast

The Langley-born Canadian actress Rhonda Dent leads the cast of the Lifetime movie by essaying the role of Lauren Blois, the high school teacher falsely accused of having an affair with a student. You may recall watching her in television movies like ‘Victoria Gotti: My Father’s Daughter,’ ‘Memories of Christmas,’ or ‘Poinsettias for Christmas.’ Kaden Connors, who is known for his appearance in ‘Cheer Squad Secrets,’ essays the role of Conner.

Is Secret Life of a Student Based on a True Story?

No, ‘Secret Life of a Student’ is not based on a true story. But unfortunately, abuse, sexual assault, or having a relationship with a minor are not entirely unheard of. However, it is worth noting that Jason James’ directorial does not depict a real-life incident. The credit for the film’s storyline goes to the brilliant screenwriters- Kelly Peters and Amy Katherine Taylor. In this film, Lauren is falsely accused of having a relationship with a student named Conner. While people facing false accusations of having a sexual relationship with a minor may be rare, these instances have the potential of ruining someone’s personal and professional life.

In the 2010s, something similar happened in a school in Virginia. A graduate of Park View High School alleged that one of the instructors at the school had a sexual relationship with him when he was a juvenile. Soon after the allegations were made, the Loudoun County Sheriff’s Office sought charges against the accused and arrested the teacher in late 2018. However, once the investigations began, and forensic analysis was carried out, no evidence of criminal conduct was found against the teacher. Additionally, it was revealed that whatever contact the teacher and the-then student had was seemingly related to school.

Later, the mother of the graduate reportedly accepted that she had been “bluffing.” According to sources, the charges were dropped in 2019. The shocking real-life incident is a reminder that such things do happen. Through its fictional premise, the Lifetime movie ends up highlighting rare instances like this. However, there is no doubt that for people who experience such a thing, it can take a toll on their emotional and psychological well-being.