Where Was Lifetime’s Imperfect High Filmed? Is it a True Story? 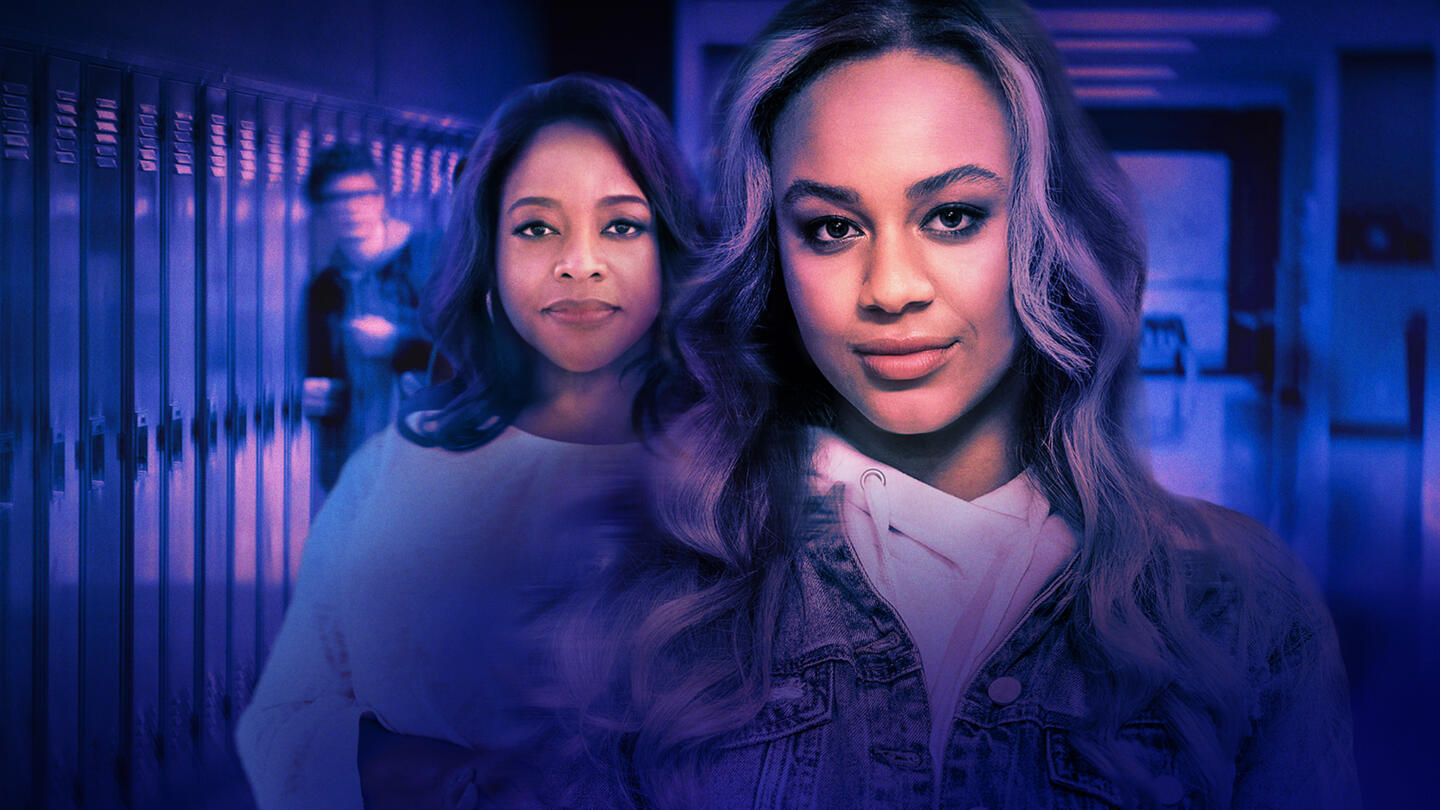 Directed by Siobhan Devine, Lifetime’s ‘Imperfect High’ is a drama movie that revolves around Hanna Brooks, an ordinary teenager who just wants to fit in at Lakewood High School. Moving to a new school is already a challenge for younger adults like her, but Hanna’s anxiety disorder makes things even more complicated. To make matters worse, Lakewood High School suffered immensely because of a substance abuse case that was uncovered a few years ago.

Unfortunately, her desperate attempts to fit in with the popular kids land Brooks with the wrong crowd, which puts her life in jeopardy and forces her mother to take immediate action. The sequel of ‘Perfect High’ recounts the story of teenage anxieties, drug and substance abuse that can leave a lasting impression on the viewers and make one curious to learn more about the film. In case you wish to know about its production, origins, or cast details, look no further. We have got you covered!

The Lifetime movie was filmed extensively in British Columbia. The production of the drama movie kicked off on March 8, 2021, and wrapped up a few weeks later, on March 26, 2021. The shooting took place almost entirely in the Lower Mainland region, which comprises Metro Vancouver and Fraser Valley. Since we now have a general overview of the film’s production, let’s look at the specific filming locations.

The Siobhan Devine directorial was shot primarily in Vancouver. The thriving west coast seaport city is known for its film industry, awe-inspiring natural locales, and diverse population. The region annually hosts the production of about 55 television shows and 65 movies, which speaks volumes about its influence on the entertainment industry of the Great White North. The filming of the drama movie reportedly took place in several locations in the town.

The ‘Imperfect High’ was also shot in Langley. Located in the Metro Vancouver Regional District, it is just a 40-minute drive away from Hollywood North. The Langley Christian High School, located at 22702 48 Avenue, Langley, British Columbia V2Z 2T6 doubled as Lakewood High School. The campus of the educational institution is spread over an area of 18 acres, and some really crucial scenes in the movie are shot there.

Nia Sioux headlines the drama movie by playing the role of Hanna Brooks, the protagonist with an anxiety disorder who just wants to fit in her new school. The actress is best known for ‘Sunnyside Up‘ and ‘The Bold and the Beautiful.’ Sherri Shepherd appears as Deborah, Hanna’s mother. You may recall watching the Chicago-born actress in ‘Mr. Iglesias‘ or ‘Call Your Mother.’

Is Imperfect High Based on a True Story?

No, ‘Imperfect High’ is not based on a true story. Although the film does shed some light on real-world issues like addiction and substance abuse, the credit for its premise goes entirely to Anne-Marie Hess. The talented screenwriter has previously explored similar social challenges in the 2015 Lifetime movie ‘Perfect High.’ 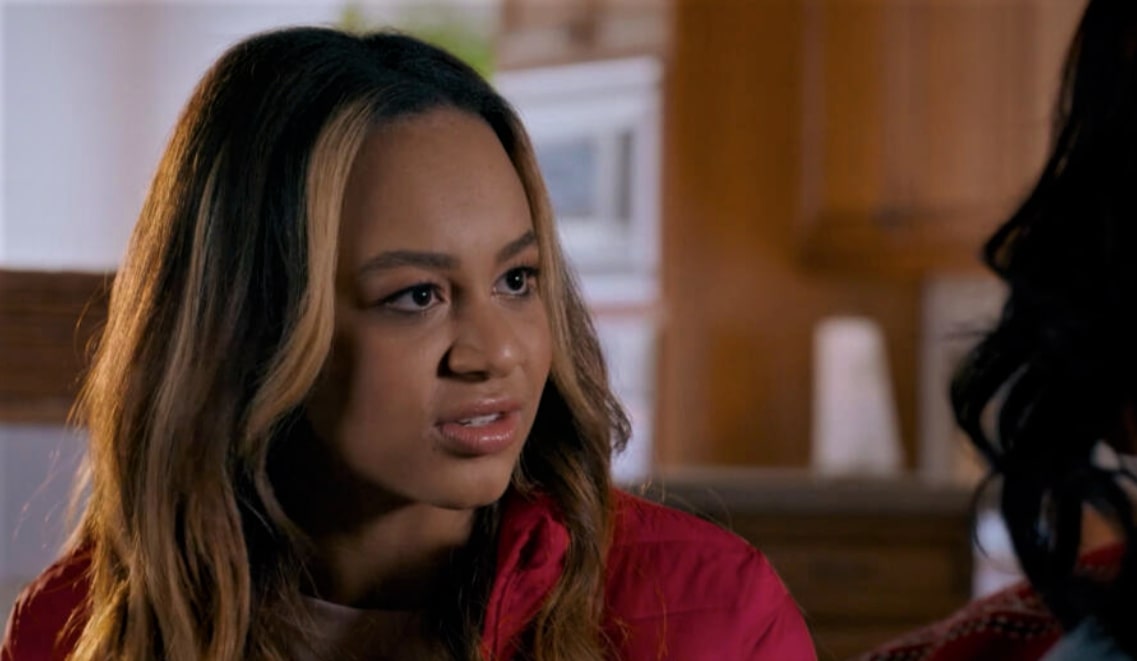 The cruel social impact of a drug overdose is widely known now, but sometimes we fail to truly grasp how devastating it can be for families and societies as large. In 2020 alone, over 93,000 people in the United States lost their lives because of it. The fact that the deaths increased by 30 percent from 2019 to 2020 paints a very grim picture of how critical contemporary social evil has become.

The use of longer jail terms as a deterrent has proved to be of little help, and now drug overdose has also been directly connected with the decrease in life expectancy in the country. Furthermore, vulnerable communities have to face the worst consequences as well. The premise of ‘Imperfect High’ appears to have been inspired in part by these social issues, but the overall narrative is the result of Anne-Marie Hess’ artistic imagination alone and does not focus on any specific case of teenage drug/substance abuse.