Lifetime’s Doomsday Mom: The Lori Vallow Story: Everything We Know 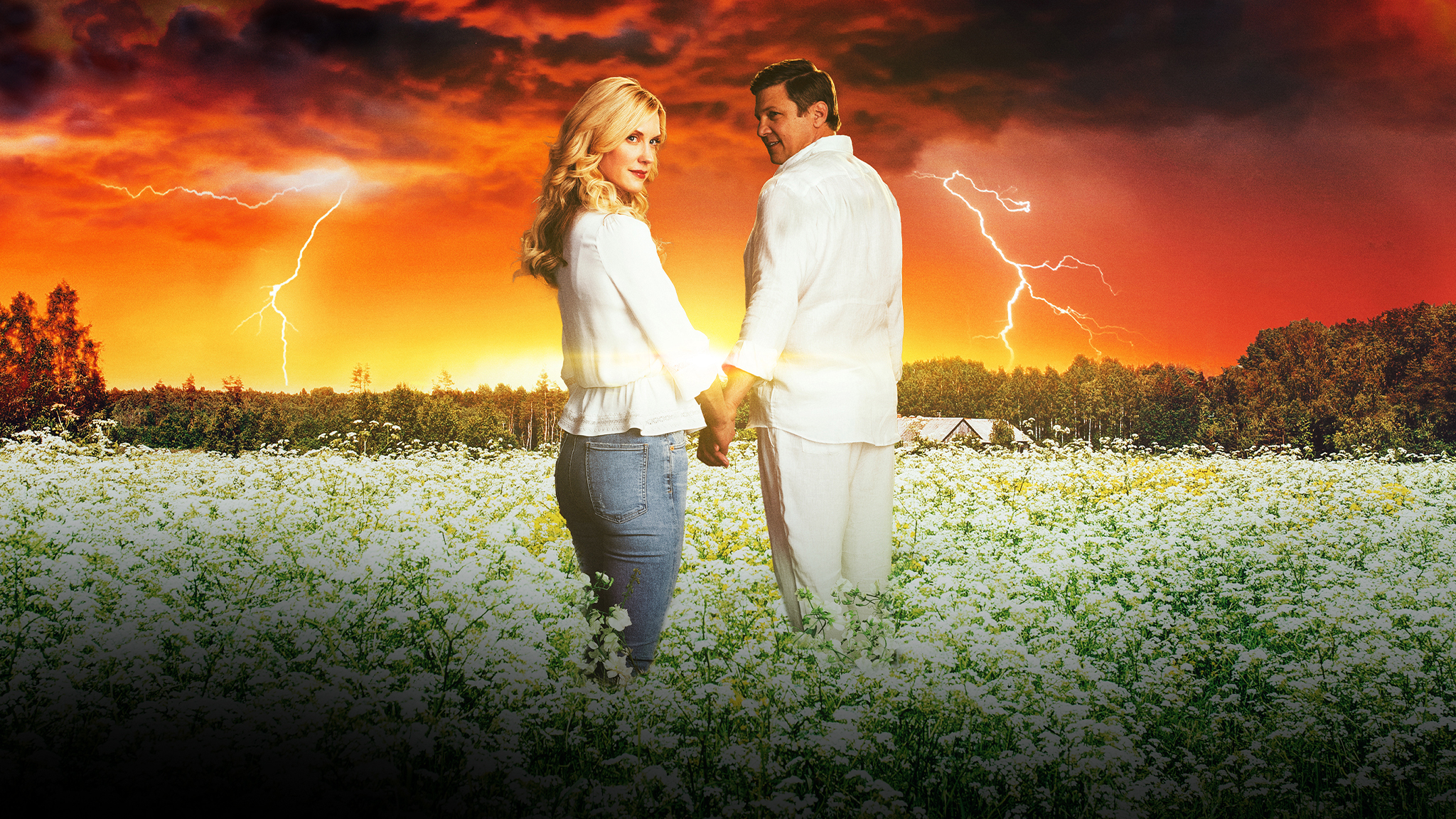 Lifetime’s ‘Doomsday Mom: The Lori Vallow Story’ is a crime–drama movie that follows Lori Vallow, who lives in Idaho with her husband Chad Daybell and two children – JJ and Tylee. On the surface, they appear to be an ordinary family, but when the kids disappear, it leads to an investigation whose finding sends shockwaves around the country. It is revealed that Chad is involved in a doomsday-prepper group while the couple’s past is marred with questionable deaths and suspicious activities.

Inspired by the real-life story of Lori Vallow, the Bradley Walsh directorial movie can send shivers down anyone’s spine. It may naturally intrigue you to learn about its filming locations or cast details, in which case you have come to the right place. Here’s everything you need to know.

The Lifetime crime-drama movie was filmed extensively in British Columbia. Although the economy of the westernmost Canadian province is majorly dependent on corporate management, real estate, finance, and insurance, the film and television industry has also flourished over the decades.

It is made possible because of the ease of access of experienced crew and film production facilities coupled with long stretches of mesmerizing Pacific coastline, snow-capped mountains, and lush-green rainforests that give filmmakers a diversity of filming locations. The production of the Bradley Walsh directorial film was done in several locations in the province, so without further ado, let’s just learn more about the specific filming details.

Vancouver, the thriving west-coast seaport town of British Columbia, stood in for Idaho. The film’s production began sometime in April 2021 and wrapped up on April 21, 2021. The lucrative tax credits of the Hollywood North along with other film production-friendly facilities were probably one of many reasons the production team decided to shoot the film in the city.

As the shooting was done during the global coronavirus pandemic, the cast and crew had to follow a 14-day mandatory quarantine before they were allowed to start filming. Even on the film’s set, they ensured that the COVID-19 appropriate behavior was encouraged, and luckily with all the precautions in place, the filming went smoothly without any hiccups.

However, it is interesting that Vancouver is a popular filming location, especially for Lifetime movies. Over the years, several well-known films like ‘Gone Mom: The Disappearance of Jennifer Dulos,’ ‘Robin Roberts Presents: Mahalia,’ ‘Love You To Death,’ and ‘Soccer Mom Madam’ were filmed in the seaport town.

Lauren Lee Smith and Marc Blucas lead the cast of the crime-drama film. Smith is best known for her titular role in ‘Frankie Drake Mysteries’ and her role as Elaine in ‘The Shape of Water.’ Marc Blucas’ acting credits include the popular supernatural drama series ‘Buffy the Vampire Slayer’ and the legal drama series ‘The Fix.’ Other noteworthy cast members include Aias Dalman as JJ Vallow, Elsi Industrius as Kareen, Jason Tremblay as Mark Means, Astrid Trueman as Tylee Ryan, Alison Wandzura as Melanie Gibb, Jordan Waunch as Desk Sergeant, Linda Purl and Patrick Duffy.