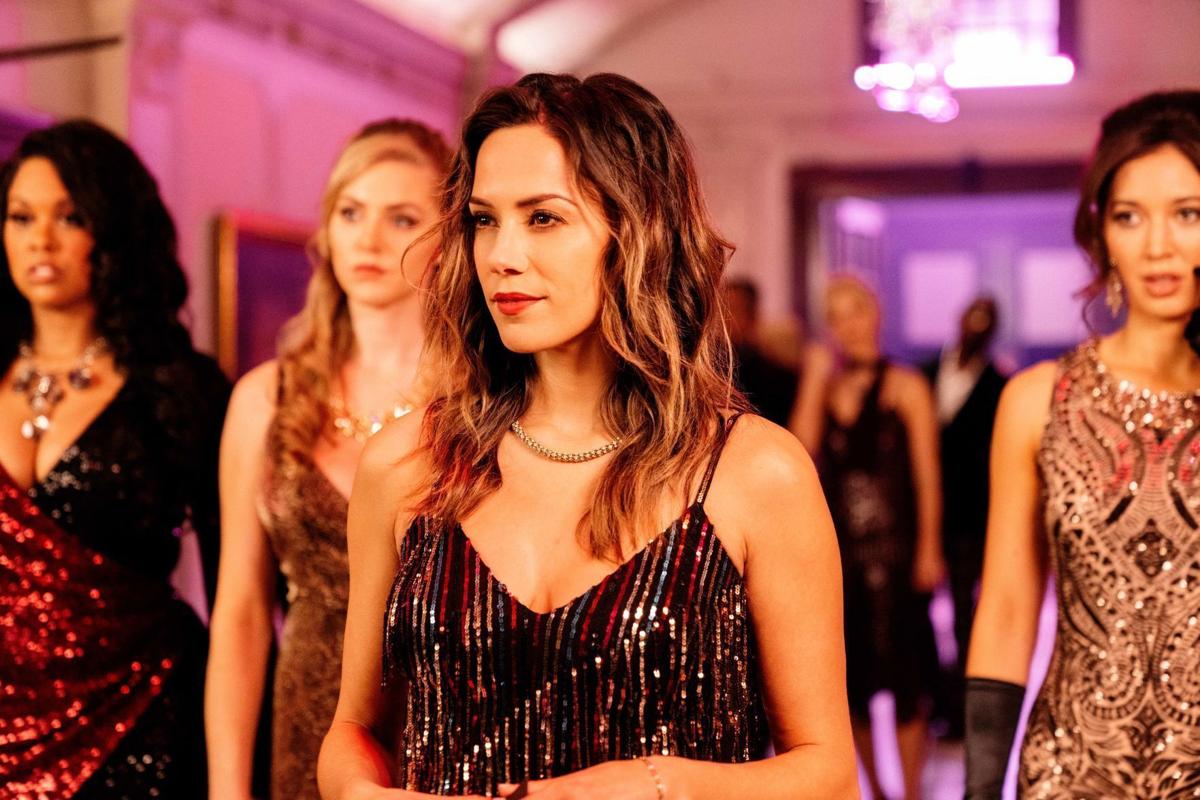 Directed by Kevin Fair, Lifetime’s ‘Soccer Mom Madam’ is a drama film that centers upon Anna, whose desperate need for employment lands her at her cousin’s shady parlor where illicit prostitution flourishes. Anna is mesmerized by the possibility of earning so much money and soon starts her own escort service in New York, which helps the most powerful men in the city meet young women. With time, her kingdom of crime grows unchecked, and Anna makes millions in the process.

However, the FBI eventually starts looking for an opportunity to get its hands on some of Anna’s clientele, which marks the beginning of an investigation that reveals her double life to the world. Anna’s story of crime and deception can make some viewers wonder about its origins, while others may want to learn more about its cast or production details. If you are looking for a piece of similar information, you have come to the right place? We have got you covered.

The drama movie was filmed entirely in British Columbia. The favorable climatic conditions of the region coupled with ease of access to filming services make the westernmost Canadian province an ideal filming location. Over the years, numerous Lifetime movies such as ‘Robin Roberts Presents: Mahalia,’ ‘The Girl in the Bathtub,’ ‘Circle of Deception,’ and ‘All That Glitters’ all were filmed in this part of Canada. Shooting for ‘Soccer Mom Madam’ was done in several locations in the province so, let’s jump right in and learn more about them.

The principal photography for the movie took place in Vancouver. The production reportedly began around mid-February 2021 and wrapped up a month later, in March 2021. Also referred to as the Hollywood North, the influence of the coastal seaport city on the entertainment industry of Canada has grown exponentially in the last few decades.

Vancouver stands in for New York in the drama film, but it is not the first instance when something like this has happened. In the past, the city has also doubled as Mumbai, Seattle, and many other popular destinations around the world.

Since the shooting for the movie took place during the global coronavirus pandemic, the cast and crew were made to follow stringent COVID-19 safety norms and regulations to ensure that everyone on the sets was safe and the production went smoothly.

Is Soccer Mom Madam Based on a True Story?

Yes, ‘Soccer Mom Madam’ is based on a true story. Part of Lifetime’s ‘Ripped From The Headlines’ slate, the television movie showcases is loosely inspired by the actual story of Scottish-born Anna Gristina, the real-life “Soccer Mom Madam” or “Monroe Madam.” A mother of four from New York, Anna Gristina found herself in grave financial trouble when she escaped an abusive ex. The possibility of losing her children haunted her the most. So, she started working at her cousin’s massage parlor, where like in the movie, she learned about the illegal escort service. 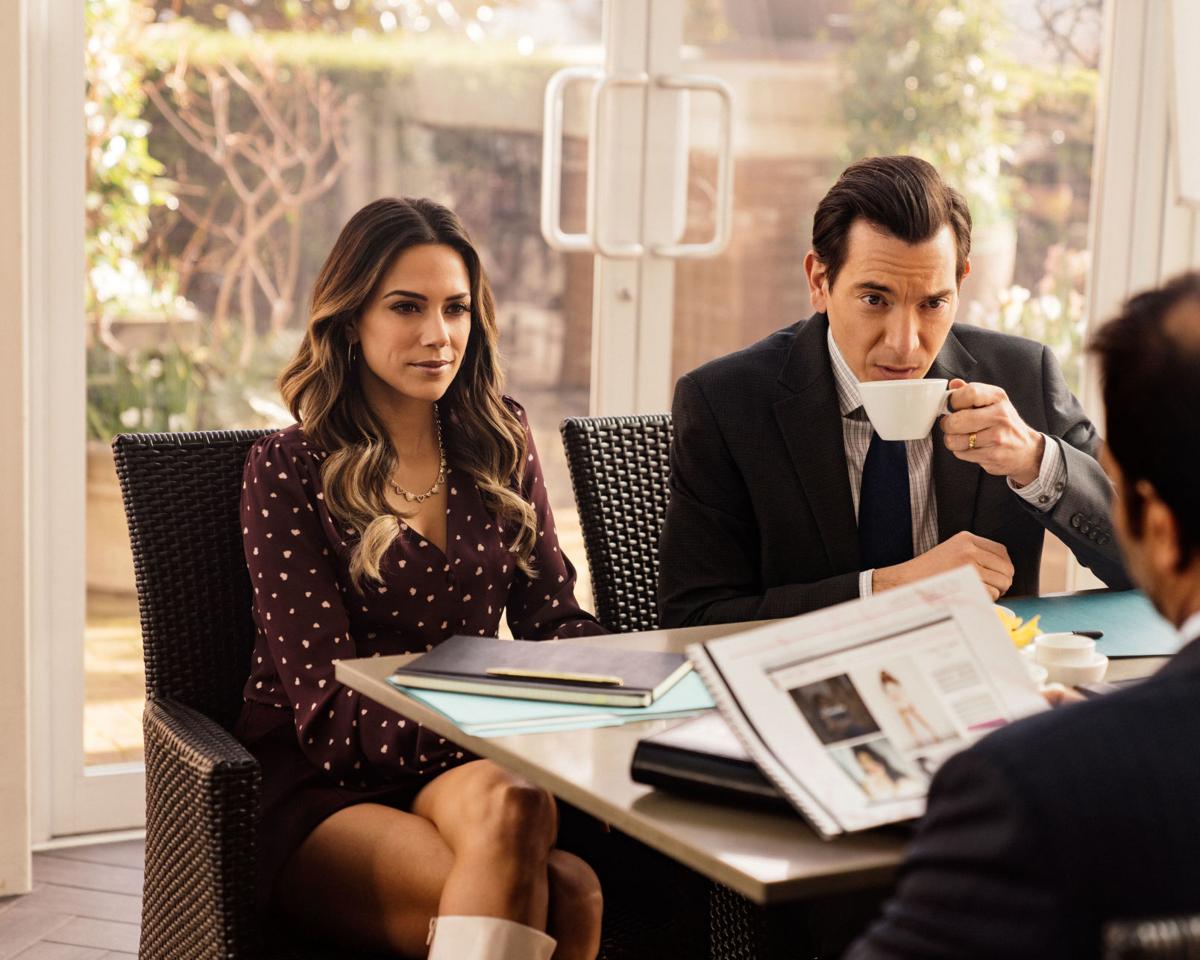 What began as a way to find some financial stability and not lose her children soon spiraled into an insatiable desire for power and money. When Anna started her own escort service, her list of influential clientele proliferated, and she reportedly made millions of dollars in fifteen years. Although her prostitution ring lasted over a decade, Anna was eventually caught by the authorities when they did a sting operation in 2011 in which she tried to set up an undercover officer with two women. She was arrested on February 22, 2012, with charges of promoting prostitution. 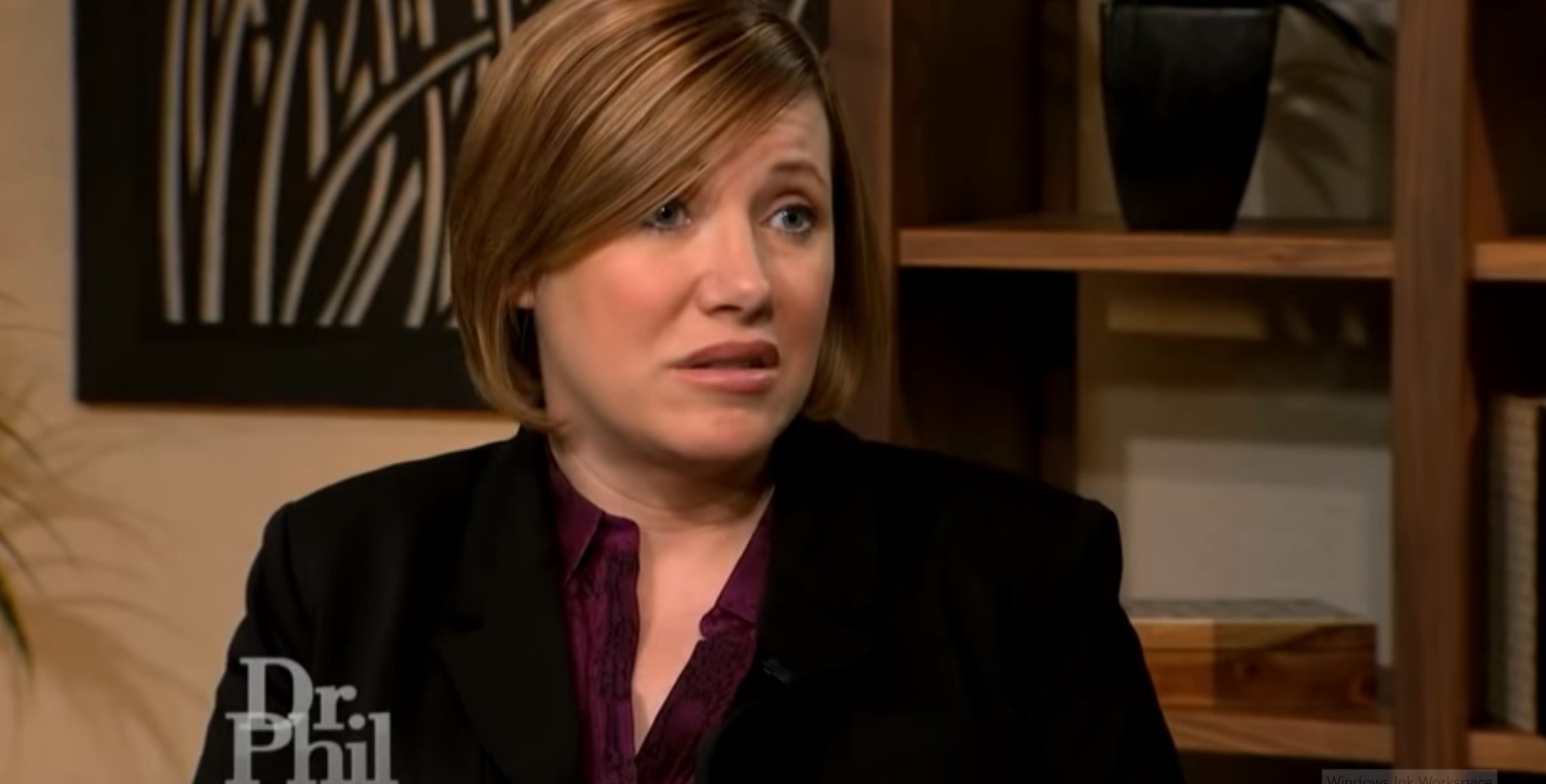 The prosecutors later alleged in court that Anna had been unscrupulously making money by using women. In late September 2012, Anna Gristina pleaded guilty to one count of promoting prostitution and was sentenced to time served in November  2012, in Manhattan. Sometime before the sentencing, she had already spent four months at Rikers Island. Anna would later go on to claim that it was the show ‘The Millionaire Matchmaker’ which gave her the idea to start something similar. She said that she actually wanted to start “a married version of Match.com” and help rich and influential find women.

After all the legal proceedings were done and dusted, Anna decided to reinvent herself. Although she still lives in her old Monroe property, Anna claims to be a different person now. She works as a children’s book writer and on a child-directed website. Anna wants to forget her dark past and live a peaceful life away from controversy. Staying true to the fundamental essence of Anna’s controversial past, Lifetime’s ‘Soccer Mom Madam’ offers a fictionalized version of the highs and lows of her life.