Directed by Ashley Williams (Victoria from ‘How I Met Your Mother‘), ‘Circle of Deception’ is about a small island community that becomes prey to a mysterious murder case. One of the town’s citizens, Russel Douglas, is found dead one day after Christmas. The only person acquainted with both the deceased man and his soon-to-be ex-wife Brenna is Peggy Sue Thomas. She is Brenna’s former best friend and someone who knows about their failing marriage.

As the investigation slowly unfolds, the identity of the murderer is also brought to light. As we all know, Lifetime movies have a common thread that binds all its films together – a haunting and mysterious quality that blends into the cinematography. In case this movie appeals to your taste and has your attention, we have all the information that you might want to find out about the film. Here’s everything we know about the filming locations for ‘Circle of Deception.’

Principal photography for the movie began on July 8, 2020, and came to an end on July 24, 2020. Cameras for ‘Circle of Deception’ rolled in the glamorous city of Vancouver, British Columbia. It has long been a preferred filming spot for Lifetime movies undoubtedly because of its beauty and versatility of space. Let’s get into specific details!

‘Circle of Deception’ was filmed in Vancouver, also known as Hollywood North. The city stands as one of Lifetime’s favorite spots when it comes to hosting productions. It is observed to be very easy to dress up owing to its far-fetched locations that are further characterized by both flat and hilly terrain. Apart from its accommodating nature, the place has a spectacular cityscape dominated by The North Shore Mountains. The steep structures are almost always visible, even during bad weather.

On clear days, the city takes on a new light with Mount Baker in Washington, Vancouver Island, and Bowen Island to the northeast surrounding all sides. Vancouver has big blockbuster movies to its filming credit, including ‘Deadpool,’ ‘Skyscraper,’ ‘50 Shades of Grey‘ and ‘Star Trek.’ As compared to locations in the US, Vancouver also happens to be relatively more pocket-friendly for producers and filmmakers. 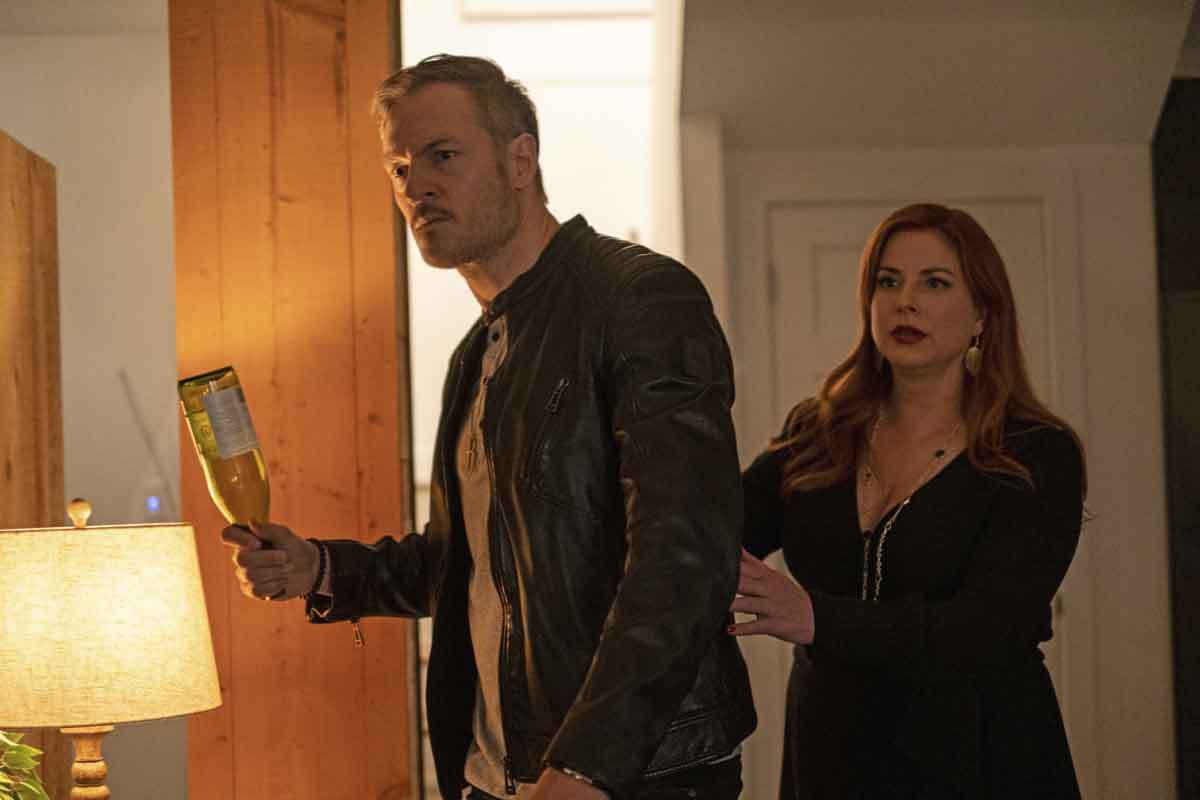 But due to the Covid-19 pandemic hitting every corner of the world, the filming for ‘Circle of Deception’ was carried out under strict restrictive measures. The film primarily includes indoor scenes, which mostly comprise houses or else restaurants and bars. During the filming of the movie, director Ashley Williams expressed her excitement over Instagram and reached out to fans announcing her debut as a director. 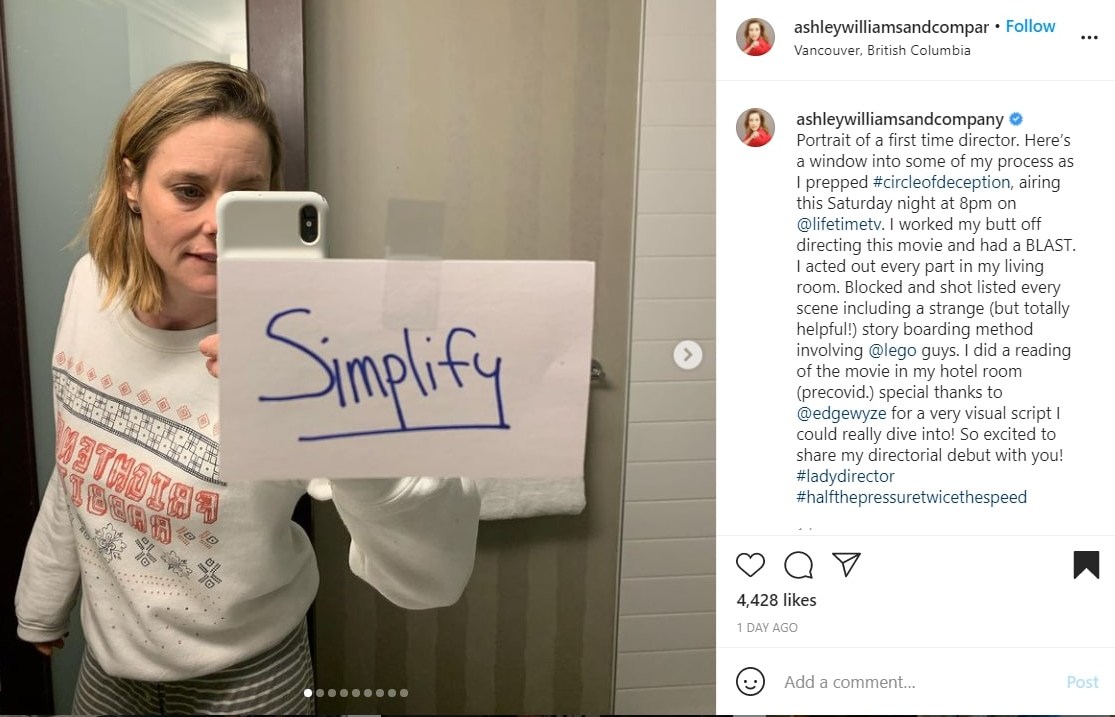 The movie stars Diane Neal as Peggy Sue Thomas, Brenna’s best friend and a former beauty queen. The actress is known for her roles in ‘Law and Order: SVU‘ and ‘Suits.’ She is also recognized for her guest appearances in numerous hit shows like ‘White Collar’ and ’30 Rock’, to name a couple. Tahmoh Penikett plays Jim Huden. The actor is lauded for his roles in ‘Battlestar Galactica,’ ‘Supernatural,’ and ‘Dollhouse.’
Tamara Tunie essays the role of Detective Williams. Her previous works include ‘Flight,’ ‘The Devil’s Advocate,’ and ‘Law & Order: SVU.’

Read More: Is Circle of Deception Based on a True Story?