Where Was Hallmark’s The Journey Ahead Filmed? Who is in the Cast? 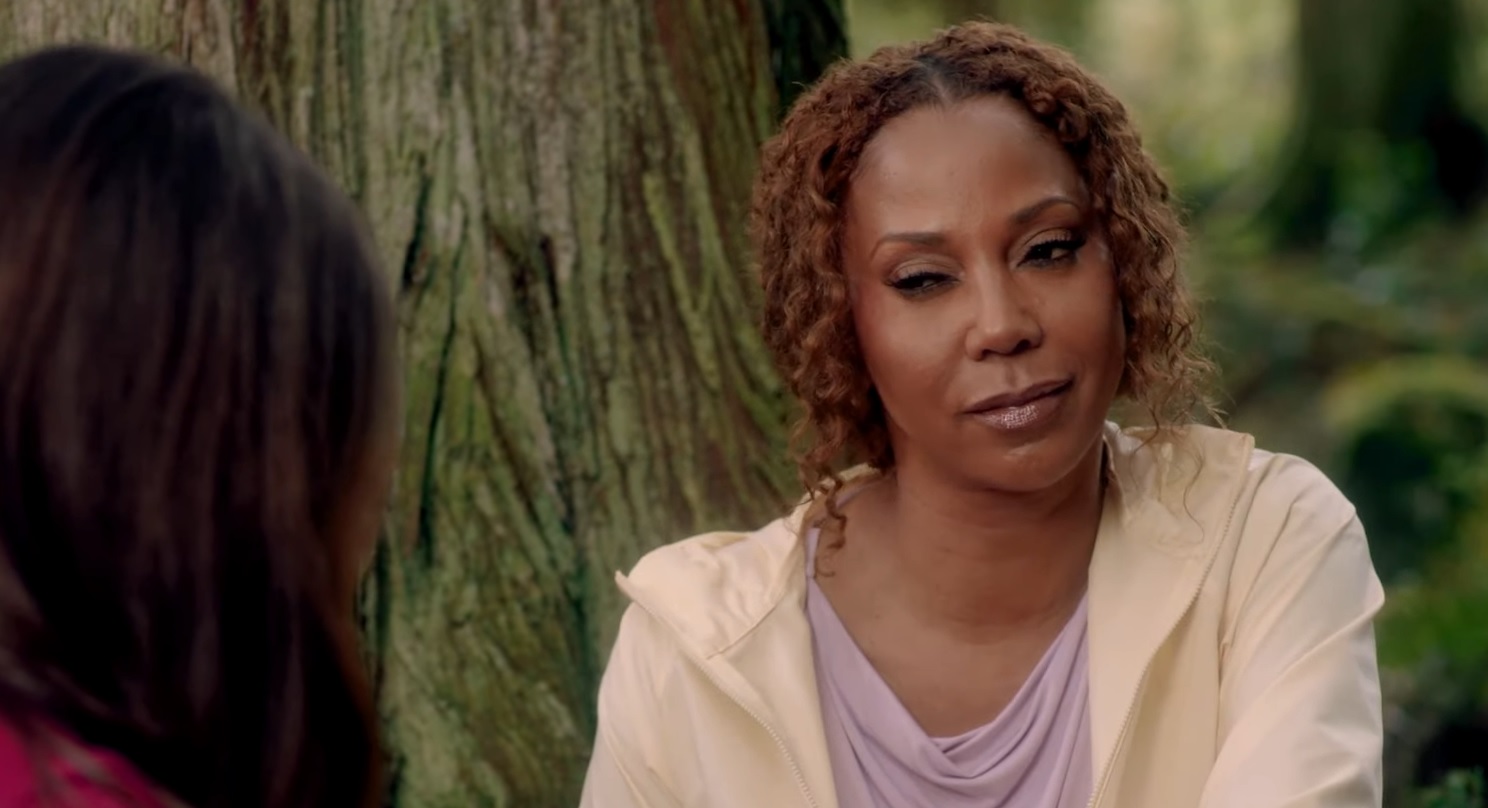 Directed by Linda-Lisa Hayter, ‘The Journey Ahead’ is a Hallmark road-trip movie that revolves around Madeline, a famous actress, and a wilderness expert named Sarah. When her travel plan to New York from Los Angeles falls through, the former enlists the help of her assistant’s best friend, Sarah, to reach the Big Apple within 12 days. As both women of two different generations embark on their cross-country trip, they learn valuable lessons from each other.

The movie tells a heartwarming story of how people can learn from one another despite their differences and overcome their problems. Apart from its talented cast, ‘The Journey Ahead’ captivates the viewers with eye-catching visuals. Given the movie’s premise, it introduces the audience to various backdrops that help accurately convey the story. Now, if you are interested to know just where the Hallmark movie was lensed, here’s all the information you need!

The Journey Ahead Filming Locations

‘The Journey Ahead’ was primarily filmed in British Columbia, mainly in and around Vancouver, Squamish. The movie’s principal photography commenced under the title ‘The Road Ahead’ in April 2022 and wrapped up in early May of the same year. So, let’s dive in and know more about the details of the filming locations, shall we?

Squamish, a town north of Vancouver, served as one of the primary production locations for ‘The Journey Ahead.’ The cast and crew utilized the Paradise Valley playground, just a few minutes northeast of town, to record a river-rafting rafting scene. Moreover, they seemingly lensed numerous sequences in the Brackendale Art Gallery on Government Road, as well as The Goat bar and the Squamish Farmer’s Market on Cleveland Avenue.

Squamish is highly popular among tourists for its outdoor sports facilities and is full of natural havens that provide breathtaking visuals for moviemakers to use. Surrounded by the Coast Mountains, Squamish provides beautiful hilly backdrops that one cannot help but be in awe of. Naturally, several movies and shows have held their shooting in the area to take advantage of the visual treasure that the region holds. Other movies taped in Squamish include ‘Antlers‘ and ‘Final Destination.’

Vancouver, British Columbia, also hosted the production unit of ‘The Journey Ahead.’ Popularly known as Hollywood North, the city has been used as a backdrop for several movies over the years. Vancouver’s non-descript skyline and well-developed infrastructure lend well to shooting scenes depicting cities worldwide. Hence, you may see the city in the background of several beloved movies, like ‘Thor: Love and Thunder‘ and ‘Honor Society.’

‘The Journey Ahead’ was also filmed in and around Harrison Hot Springs village in the province; it is named after Harrison Lake, located to the north of the community. The cast and crew of the movie traveled to the village and the lake to frame scenes for the movie. Additional sequences were taped near Mount Baker in the Waputik Mountains, located on the border of British Columbia and Alberta. Lastly, pivotal portions were apparently recorded near Vancouver in Burnaby and West Vancouver, a city and district municipality, respectively.

The Journey Ahead Cast

The talented Holly Robinson Peete plays the role of Madeline, a Hollywood star. You may know the actress from her work in ‘Our Christmas Journey‘ and ‘Christmas in Evergreen: Bells Are Ringing.’ Kaylee Bryant essays wilderness expert Sarah in ‘The Journey Ahead’; some of Bryant’s other acting credits include ‘Legacies‘ and ‘Santa Clarita Diet.’ Other cast members include Chanelle Peloso (Katie), Natasha Burnett (Rose), Ash Lee (Dr. Wiseley), and Mark Humphrey (Carl).

Read More: Where Was Hallmark’s Love in the Limelight Filmed? Who is in the Cast?