Where Was Honor Society Filmed? 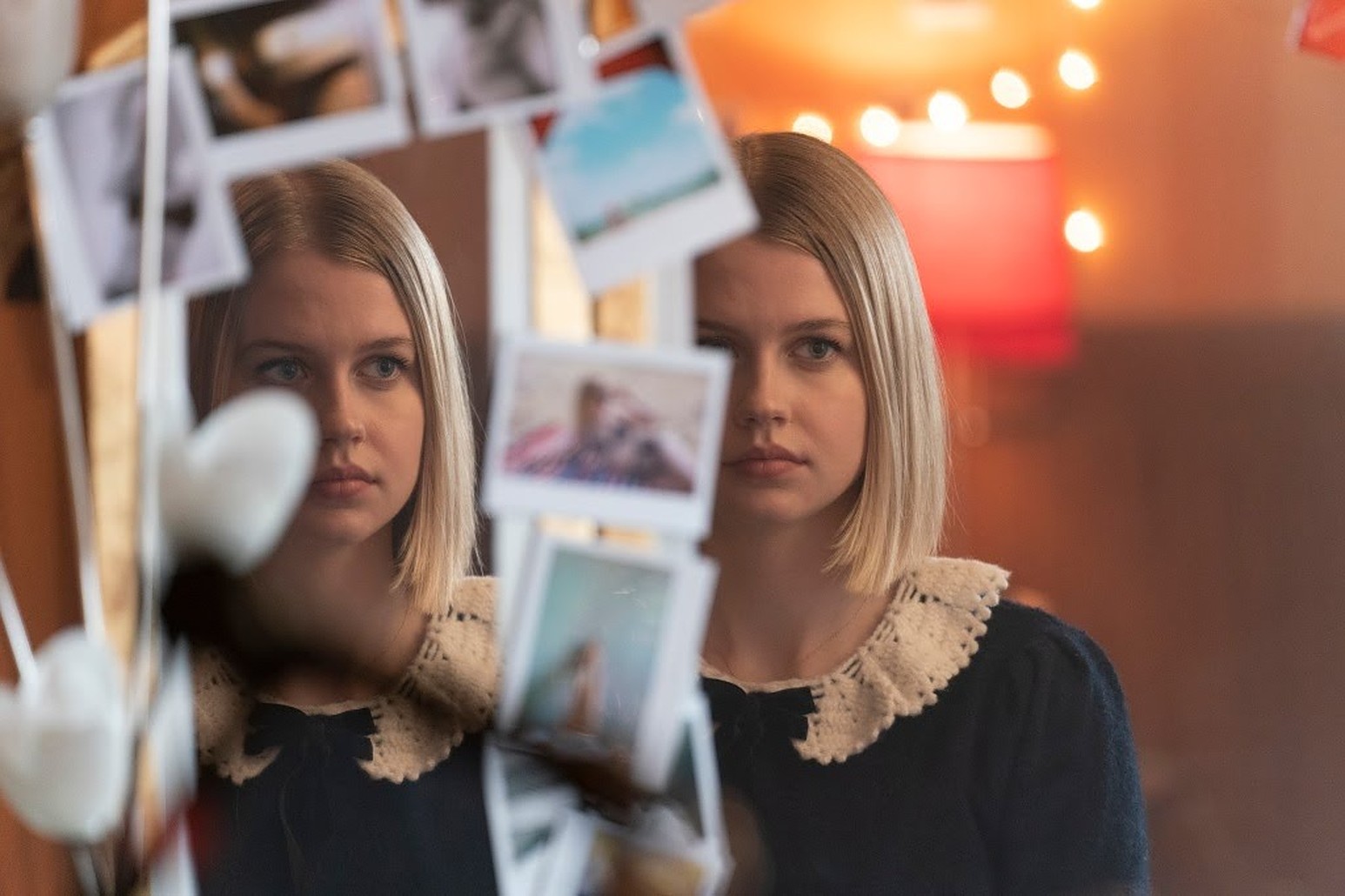 Directed by Oran Zegman, Paramount+’s ‘Honor Society’ is a comedy movie that follows an ambitious high school senior named Honor. Expecting to score the coveted recommendation from her guidance counselor, Mr. Calvin, her primary objective is to get into Harvard. However, when she discovers three other competitors in line for the recommendation, the teenager devises a plan to take down all three of them and make herself the favorite.

Honor’s plan begins to go sideways when she unexpectedly falls for her biggest competitor, Michael. With love getting in the way of her ambitions, she finds it hard to stick to her Machiavellian-like plan. The unique narrative and Honor breaking the third wall by interacting with the viewers directly throughout the movie keep the audience gripped from the beginning to the end. Meanwhile, the interesting use of locations, including the vibrant high school, will likely make you wonder about the actual filming sites of ‘Honor Society.’ If that’s the case, we have got you covered!

‘Honor Society’ was filmed entirely in British Columbia, specifically in Greater Vancouver. The principal photography for the Angourie Rice-starrer commenced in January 2022 and seemingly wrapped up in early March of the same year. Thanks to the vast and diverse landscape of British Columbia, it makes for a suitable production location for all kinds of movies and TV shows, including ‘Honor Society.’ Now, let’s traverse the specific sites where the romance between Honor and Michael blossoms!

All the pivotal sequences for ‘Honor Society’ were taped in Greater Vancouver, a metropolitan area in British Columbia, with Vancouver being its major urban center. During the production schedule, the cast and crew members of the comedy movie were spotted in and around Canada Way and 10th Avenue in Burnaby, recording several scenes for the movie. In addition, it seems that the New Westminster Secondary School at 820 6th Street in New Westminster doubled for the George H.W. Bush High School depicted in the Gaten Matarazzo-starrer.

Popularly known as Hollywood North, Vancouver is known to be a prominent filming destination. Apart from ‘Honor Society,’ the city has hosted the production of several movies and TV shows, such as ‘X-Men Origins: Wolverine,’ ‘Sucker Punch,’ ‘The Butterfly Effect,’ and ‘A Series of Unfortunate Events.’

Read More: Is Honor Society Based on a True Story?