Where Was Hallmark’s Love in the Limelight Filmed? Who is in the Cast? 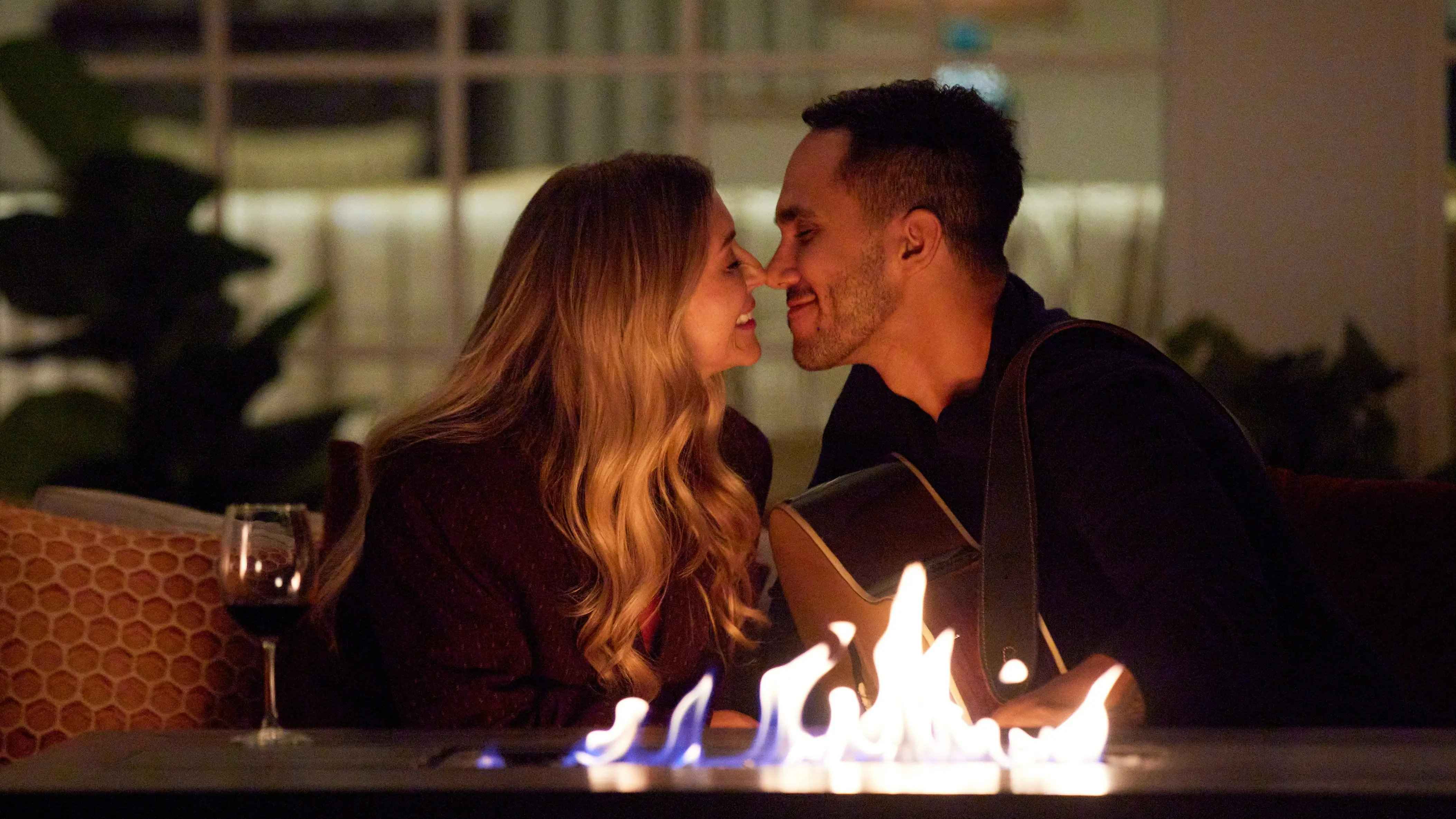 Directed by Ron Oliver, Hallmark’s ‘Love in the Limelight’ is a romantic drama movie that follows two long-time penpals — Summer Rivera and Nick Mendez. The latter, who has been Summer’s crush ever since her teens, is now the lead singer of a popular band. This makes it harder for her to express her feelings as every other girl in town now desires Nick. The penpals finally have the opportunity to meet each other when he arrives in Summer’s town for a comeback concert. The meet-up between them sets the stage for the friendship to blossom into a romantic relationship as she finally has a chance to speak her heart out.

Encouraged by her grandmother, Grandma Rivera, Summer decides to follow her dreams and take her chances. The romantic narrative has several comedic elements sprinkled here and there, keeping the viewers entertained from the beginning to the end. Moreover, the interesting use of locations is bound to make you wonder about the actual filming spots utilized for the Hallmark movie. In that case, allow us to fill you in on all the details regarding the same!

Love in the Limelight Filming Locations

‘Love in the Limelight’ was filmed entirely in Utah, specifically in Salt Lake City and Wasatch County. The principal photography for the romance movie commenced in early May 2022 and wrapped up by the end of the same month. Most of the story is set in Summer’s hometown, Salt Lake City; hence, it makes sense why the production team decided to primarily set up camp in the same location. Now, without further ado, let’s navigate all the specific sites that appear in the movie!

Most of the pivotal sequences for ‘Love in the Limelight’ were lensed in Salt Lake City, the capital and most populous city of Utah and the county seat of Salt Lake County. The production team of the romantic drama utilized the premises of The Grand America Hotel at 555 South Main Street in Salt Lake City to tape several interior scenes. The 5-star hotel features hundreds of rooms with state-of-the-art amenities and many luxurious features.

Additional portions were recorded in the Salt Lake City International Airport at West Terminal Drive as well as in the nearby Utah County. Apart from this romantic drama, Salt Lake City has hosted the production of several other movies and TV shows over the years, including ‘Hereditary,’ ‘Dumb and Dumber,’ ‘The Night Clerk,’ and ‘Big Love.’

As per reports, the cast and crew members of ‘Love in the Limelight’ seemingly traversed the locales of Wasatch County to shoot some additional sequences. The county has several protected green areas and lakes in its vicinity, including Currant Creek Wildlife Management Area, Soldier Creek Recreational Area, Deer Creek State Park, Strawberry Reservoir, Witts Lake, and Currant Creek Reservoir. Movies and TV shows like ‘A Home of Our Own,’ ‘Love, Fall & Order,’ ‘Friends & Lovers,’ and ‘Yellowstone‘ have visited Wasatch County for their production.

Love in the Limelight Cast

Alexa PenaVega essays the role of Summer Rivera in the Hallmark romance. The actress might seem like a familiar face because she features in the ‘Spy Kids‘ series as Carmen Cortez and in ‘Repo! The Genetic Opera’ as Shilo Wallace. In addition, she is known for several other projects, including ‘Taking A Shot at Love,’ ‘Ms. Matched,’ ‘Nashville,’ and ‘The Tomorrow People.’ In the romantic movie, Alexa’s real-life significant other, Carlos PenaVega, plays Summer’s love interest, Nick Mendez.