Is Lifetime’s Lies Between Friends Based on a True Story? Where was it Filmed? Who is in the Cast? 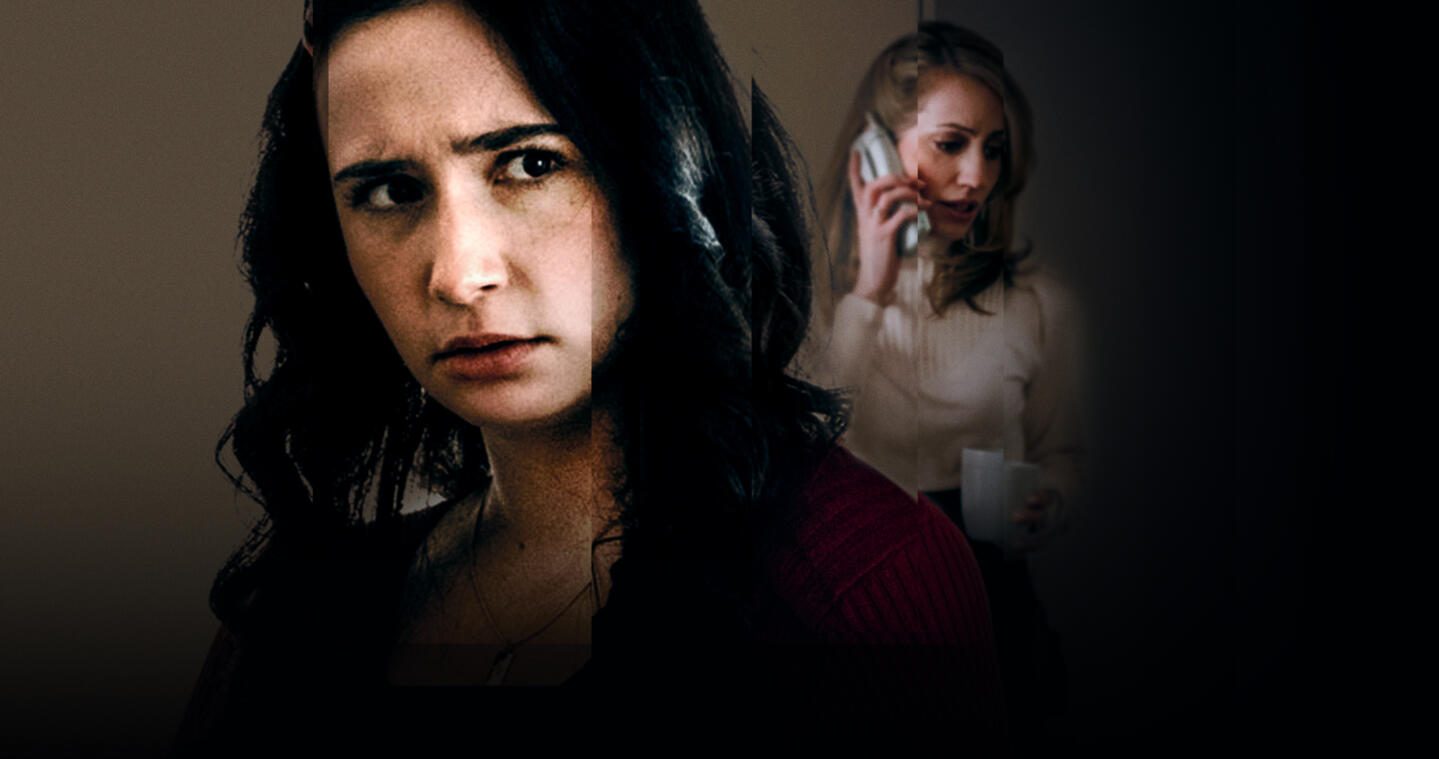 Directed by Ann Forry, Lifetime’s ‘Lies Between Friends’ is a thriller movie that revolves around a wealthy family. When the 18-year-old daughter of one of their acquaintances comes to live with them for a few months, their lives are changed forever. As their female guest spends more and more time in their house, things take an unexpected turn that leaves the family members in shock. Overall, the movie’s thrilling narrative is as entertaining as it is heart-racing.

The unfolding events keep the audience at the edge of their seats and have helped the Lifetime movie gain immense praise. Many viewers have also expressed their curiosity regarding the production and origins of ‘Lies Between Friends.’ Is it inspired by actual events, and where exactly were the eye-catching scenes lensed? Luckily for your curiosity, we have just the answers you need!

Is Lies Between Friends a True Story?

No, ‘Lies Between Friends’ is not based on a true story. The movie was written by the talented Lauren Balson Carter, who has penned several other beloved movies like ‘Deadly Cheer Mom’ and ‘My Favorite Christmas Melody.’ Director Ann Forry helmed the Lifetime thriller and helped bring Lauren’s work on-screen. For the former, this was far from the first when she sat on the director’s chair; her skills can also be seen in ‘Shall We Play?’ and ‘Psycho Intern.’

The story of ‘Lies Between Friends’ revolves around the concept of a family guest who brings unintended consequences to the family. You may have heard of other films that revolve around a similar theme though they do differ in the genre. For example, ‘The Guest’ is a 2014 movie directed by Adam Wingard that follows the Peterson family. Following the death of their eldest son Caleb overseas, they invite David Collins to stay in their house. While the Petersons think that the man is a close friend of Caleb, his stay ends in a tragedy.

Lifetime’s ‘Lies Between Friends’ follows a similar premise as the movie centers around a suspicious family guest. The story may be fictional, but that does not decrease its entertainment value. As it progresses, the viewers learn more about the characters, which helps them understand and, in some cases, empathize with their actions. Although the narrative is not based on actual events, several elements within the movie can indeed be traced to reality.

Lifetime’s ‘Lies Between Friends’ was seemingly filmed in British Columbia, particularly in Vancouver. Principal photography of the movie took place in January 2022. Now, let’s take a closer look at the details of the filming sites.

‘Lies Between Friends’ was most likely taped in and around the city of Vancouver, British Columbia. The city has hosted several Lifetime productions over the years, and several other projects have been recorded there. In fact, Vancouver is one of the most popular shooting destinations, often popularly referred to as Hollywood North. As a production hub, the city can be seen in the backdrop of several beloved movies and shows. Moreover, Vancouver is home to several big and small-scale studios that help filmmakers efficiently frame their projects.

There are several factors that contribute to Vancouver’s popularity as a shooting spot- it has a well-developed infrastructure yet a generic skyline, which helps it stand in for any city in which one might want to set their story. The forested area surrounding the city is beautiful, too, making it easier for filmmakers to shuttle and lens scenes set against a natural backdrop. In addition, Vancouver’s comfortable and warm climate adds to its popularity among producers; some of the movies shot in the seaport city include ‘Thor: Love and Thunder‘ and ‘Titanic.’

Actress Matreya Scarrwener appears as one of the leading characters in the movie. You may recognize the actress from her work in ‘Cradle Did Fall’ and ‘Andie the Great.’ Zibby Allen essays a pivotal role in the Lifetime thriller; Allen has gained a name for herself thanks to her performances in ‘The Vows We Keep‘ and ‘Virgin River.’ Apart from them, Peter Benson appears in ‘Lies Between Friends’ and charms the viewers with his engaging performance. Some of the artist’s notable projects include ‘Just One Kiss‘ and ‘Aurora Teagarden Mysteries.’

Read More: Where Was Lifetime’s Hider in My House Filmed? Is it a True Story? Who is in the Cast?