Where Was Hallmark’s The Vows We Keep Filmed? Who is in It? 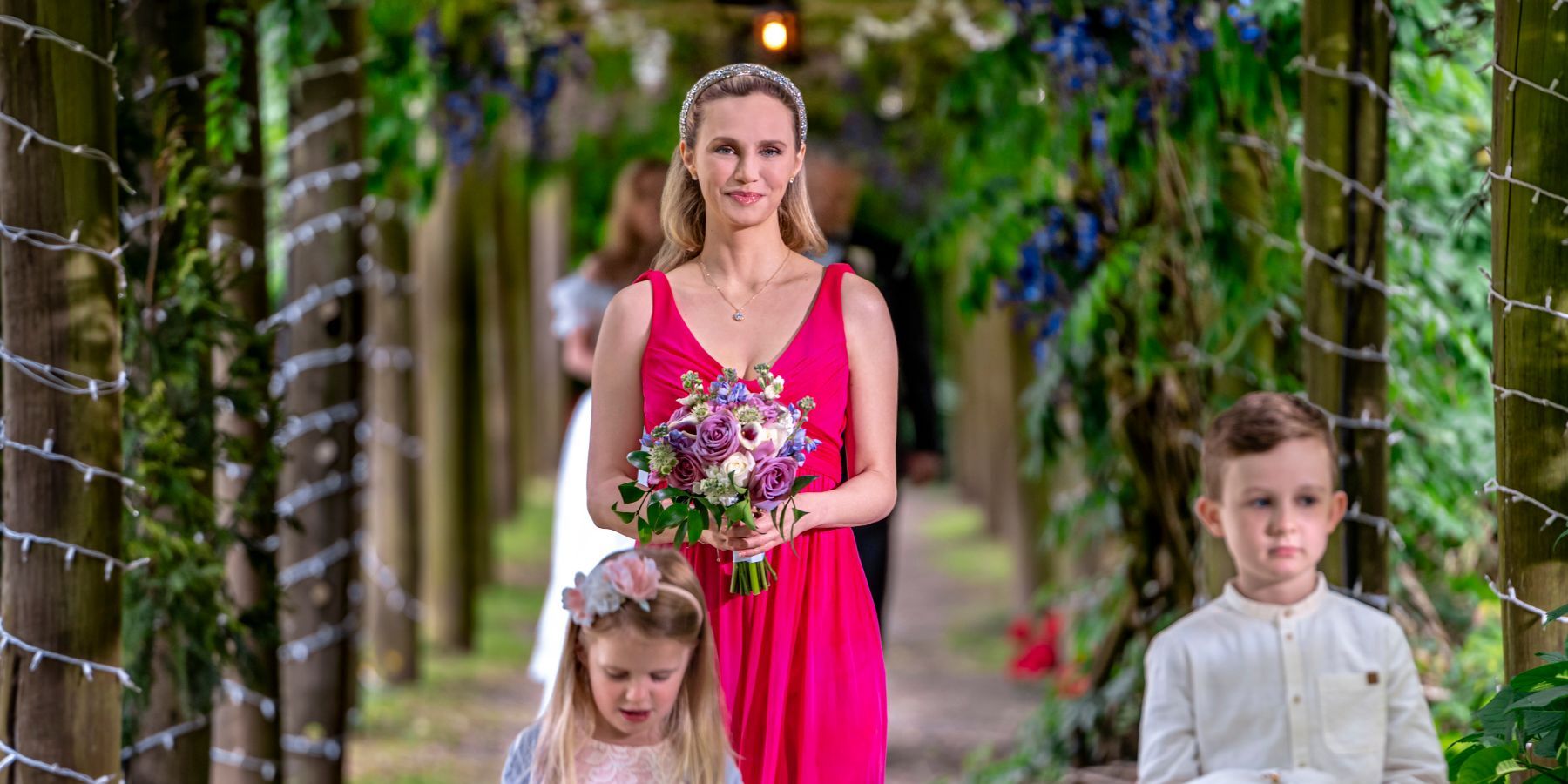 Actress-director Jessica Harmon reminds the audiences that it’s better to go back to the roots once in a while in Hallmark’s romantic comedy ‘The Vows We Keep.’ Hazel is a hard-working event planner who returns to the small town to organize a dream wedding for her sister. There is not much time left before the ceremony. In the meantime, Hazel finds out that the historic community venue Rosewood Inn, where her parents got hitched, is being sold. Simone’s family has cared for the place for four generations, but now they have to let go of the property.

With that discovery, Hazel goes to Jared, the man entrusted with selling the house, to squeeze out a deal and keep the wedding on track. With a talented cast ensemble and an exuberant score, the movie is a timely look at the eroding sense of community in urban existence. Most of the story unfolds in a small-town setting, adding another layer of endearment to the bright and festive drama. If you want to know more about the locations and the cast members, we’ve got all the information right here!

The Vows We Keep Filming Locations

‘The Vows We Keep’ was filmed in its entirety in Canada, especially in British Columbia. Thanks to the region’s diverse natural repository, serene hamlets, and state-of-the-art production facilities, many film and television productions have taken their parties to British Columbia in recent decades. Moreover, the booming production hub of Vancouver has firmly established its name on the global map of the cinema industry. The production for this film was wrapped up by June 7, 2021, and the movie went into post-production shortly after. Let us now take you to the specific locations where the movie was filmed!

A significant portion of the movie was presumably filmed in and around the resort community of Harrison Hot Springs. As the area is located only about a 1-and-half to 2-hour drive from the production district of downtown Vancouver, it makes for a convenient filming site.

Most of the film revolves around the community hall of Rosewood Inn, but as you may have guessed, the venue is entirely fictional. The cast and crew members evidently set up their base at the Harrison Hot Springs Resort, which is possibly the location that stands in for Rosewood. Overlooking the Harrison Lake, Harrison Hot Springs Resort is a sprawling property situated at 100 Esplanade Avenue. Production co-stylist Mikaela Seca kept the fans guessing in her Instagram post while demanding two days of rest in good humor.

Situated amidst the forested southern Coast Mountains region, the serene resort village of Harrison Hot Springs is a perfect getaway for tourists and movie productions alike. It is a narrow enclave in the southern end of Harrison Lake. On the eastern side stands the Bear Mountain, while far west, Harrison River flows out of the lake to meet Fraser River down south. You must take a note to tour the nearby trails if you ever visit the hamlet.

The Vows We Keep Cast: Who is in it?