Where Was Hallmark’s Warming Up To You Filmed? Who is in the Cast? 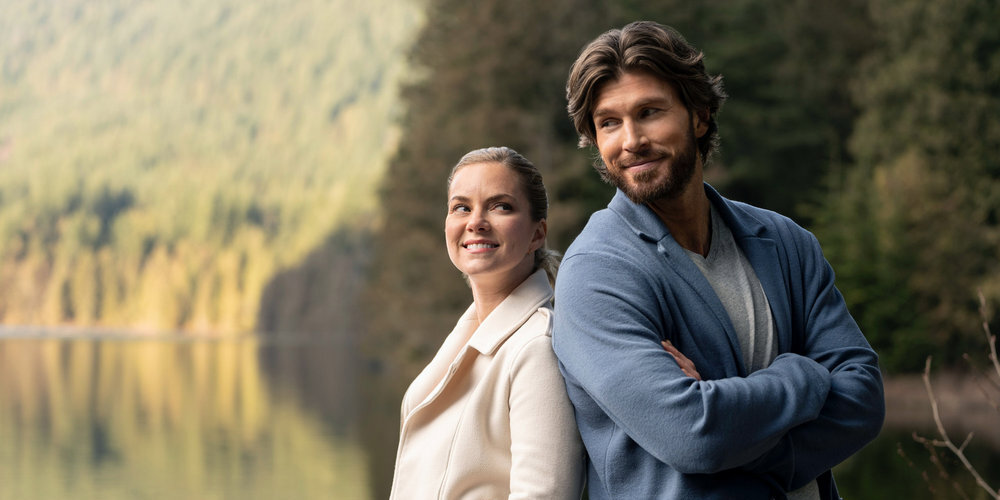 Directed by Christie Will Wolf, Hallmark‘s ‘Warming up to you’ (also known as ‘In Action’ or ‘Love in Action’) is a romantic movie. The film follows a fitness expert named Kate, who starts working at a luxury wellness retreat after leaving Los Angeles. Once there, she is assigned to train Rick Steele – a movie star with a bad-boy reputation – for his latest feature film. As Kate helps the A-list actor get in shape, the duo begins to connect with each other and form an unexpected emotional bond. Just when it seems that their relationship will grow into something special, it is threatened by Rick’s co-star Liz, who joins the duo for training.

Kate and Rick’s unlikely romance blossoms in beautiful lakeside locations that also serve as the background for their conflicts and bickerings. In case you are mesmerized by some of these scenes and wish to learn more about the locations and cast members who feature in the film, then you have come to the right place. Here’s everything you need to know!

Warming Up To You Filming Locations

‘Warming up to you’ was shot primarily in and around Vancouver, British Columbia. The westernmost Canadian province is the melting pot of a plethora of cultures and is known for its diverse landscapes as well. The variety of scenic destinations makes British Columbia a sought-after filming location that has hosted the production of hundreds of films in the past few decades.

Moreover, the film industry is an indispensable part of British Columbia’s economy and is only expected to grow with each successive year. The cast and crew were spotted shooting the film sometime around May 2021. Now, let’s learn more about the places where the rom-com was shot.

The filming of the Christie Will directorial was done entirely in Vancouver. The vibrant seaport city on the west coast of Canada has thriving art, theatre, and music scenes along with an ever-growing filming industry that employs a significant population of the town.

Thanks to several studios in Vancouver coupled with the ones from Burnaby, the Greater Vancouver region is now one of the most in-demand film production destinations in North America. In fact, British Columbia is the third-largest film and television production center in the content.

Warming Up To You Cast

Cindy Busby headlines the Hallmark film by essaying the role of Kate Wolfe, the fitness expert. The actress is famous for her roles in television movies like ‘Toying with the Holidays,’ ‘My Husband’s Killer Girlfriend,’ and ‘A Godwink Christmas: Meant for Love.’ Christopher Russell appears in the romantic movie as the A-list actor Rick Steele. You may recall watching him in ‘Where Your Heart Belongs,’ ‘Kite Festival of Love,’ and ‘Chasing Waterfalls.’

Caitlin Stryker – who is known for ‘Sealed with a Kiss: Wedding March 6‘ and ‘Time for You to Come Home for Christmas‘ – portrays Rick’s co-star, Liza Calhoun. Other noteworthy cast members in the film are Devon Alexander (Jared Munroe), Dolores Drake (Minnie), Al Miro (Nigel), and Latonya Williams (Sasha).