Hallmark’s Where Your Heart Belongs: Filming Locations and Cast Details 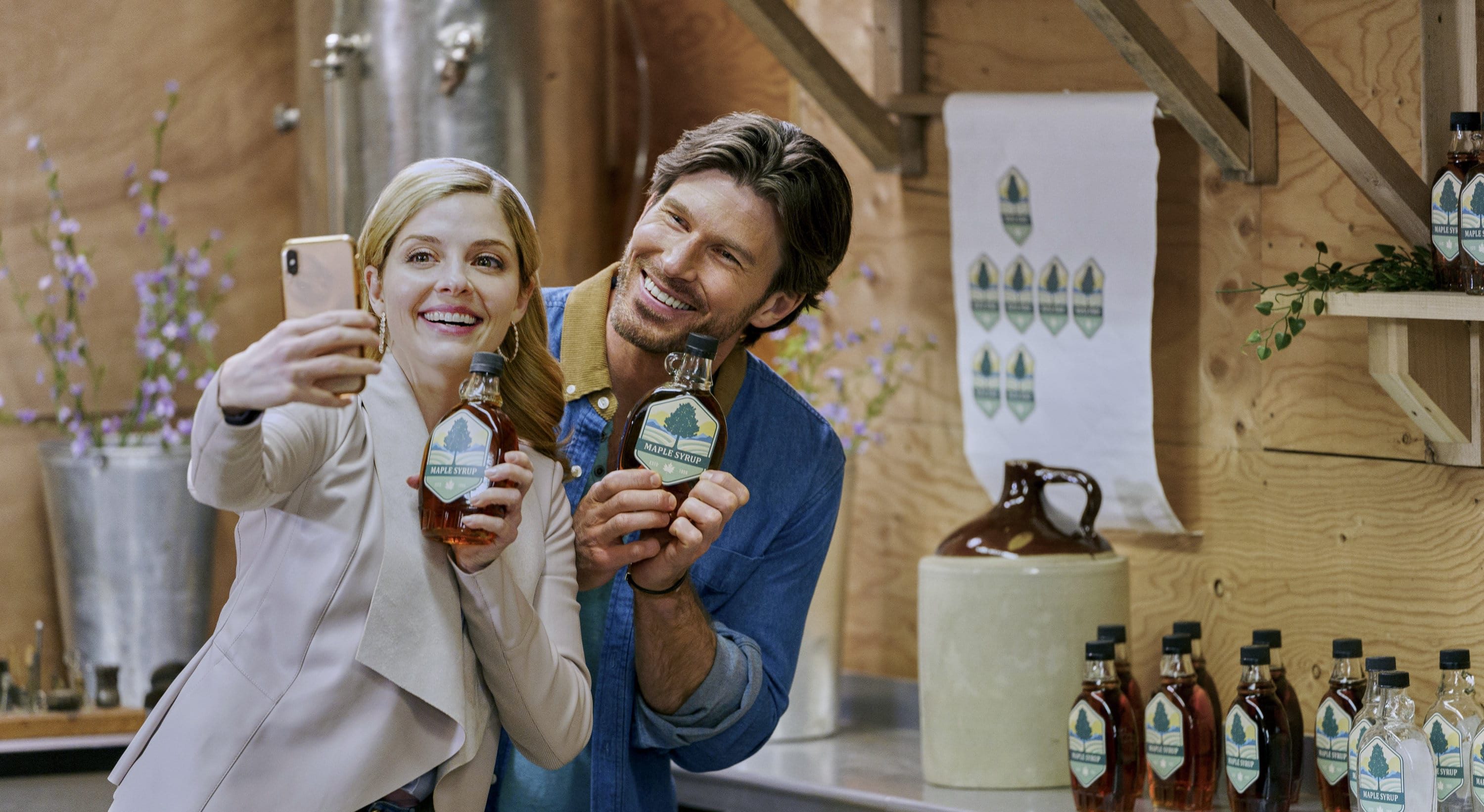 Directed by Christie Will Wolf, ‘Where Your Heart Belongs’ (AKA ‘Love is Trending’) is a part of Hallmark’s New Year New Movies program. The romantic movie follows Mackenzie, a New York-based marketing executive who is facing severe competition at work due to an upcoming influencer. When her best friend Olivia decides to advance her wedding date, Mackenzie takes a break from work and travels to her hometown Sweet Grove to help with the preparations.

Things get a bit complicated when Mackenzie has to work with Olivia’s cousin Dylan, her ex-flame from high school. Gradually, both of them realize that they probably still have some feelings left for each other, while Mackenzie also learns the importance of home and the need for family and friends. Set against the backdrop of a beautiful small town during the winters, ‘Where Your Heart Belongs’ is both appealing to the heart and the eyes. If you wish to know more about where it was filmed, we have all the details for you!

Where Your Heart Belongs Filming Locations

Principal photography for the movie was supposedly carried out in early 2021. The film includes some fascinating places that aptly capture the small-town vibe. The cast and crew took all the necessary measures to ensure that everyone working on the project was safe from COVID-19. Now let us share with you everything we know about where the romance drama was shot!

‘Where Your Heart Belongs’ was filmed in Burnaby, British Columbia. Situated close to Vancouver, the city is studded with gorgeous parks, lakes, and rivers, like the Robert Burnaby Park, Brunette River, and Deer Lake. It also houses the Metropolis at Metrotown, which is the largest shopping mall in British Columbia.

The Burnaby Village Museum, Central Park, and the Simon Fraser University campus are a few of the popular filming spots in the city. Some of the movies filmed in Burnaby are ‘Juno,’ ‘Love Hard,’ and ‘The Christmas Chronicles 2.’ Moreover, popular TV shows like ‘Yellowjackets‘ and ‘The Flash’ have also been filmed in Burnaby.

British Columbia is one of the most popular filming destinations, given its picturesque scenery that includes the Pacific coastline, lush green forests, and the Rocky Mountains. Such geography creates the perfect canvas for filming movies and TV shows as the region can pass off as different locations in the world.

The province of British Columbia also provides handsome tax incentives on filming, has high-tech studio setups, and a talented pool of production crew and actors. Some of the popular filming spots in British Columbia are Vancouver, Abbotsford, Surrey, Langley, and Squamish, where numerous Hallmark productions have been filmed too. Some of them that come to mind are ‘A Godwink Christmas: Miracle of Love,’ ‘The Revenant,’ ‘Swan Song,’ and ‘A Dickens of a Holiday!‘

Where Your Heart Belongs Cast

Jen Lilley leads the cast as successful New York executive Mackenzie Sullivan, who returns to her hometown for her best friend’s wedding. Lilley’s other notable works include the movies ‘Royally Wrapped for Christmas‘ and ‘Mingle All the Way.’ Christopher Russell plays Dylan, Mackenzie’s former boyfriend and her best friend’s cousin. Russell is known for his roles in the TV series ‘Star Trek: Discovery‘ and the movies ‘Love Unleashed’ and ‘Love in the Forecast.’