Is Lifetime’s Is Lies My Sister Told Me Based on a True Story? Where Was it Filmed? Who is in the Cast? 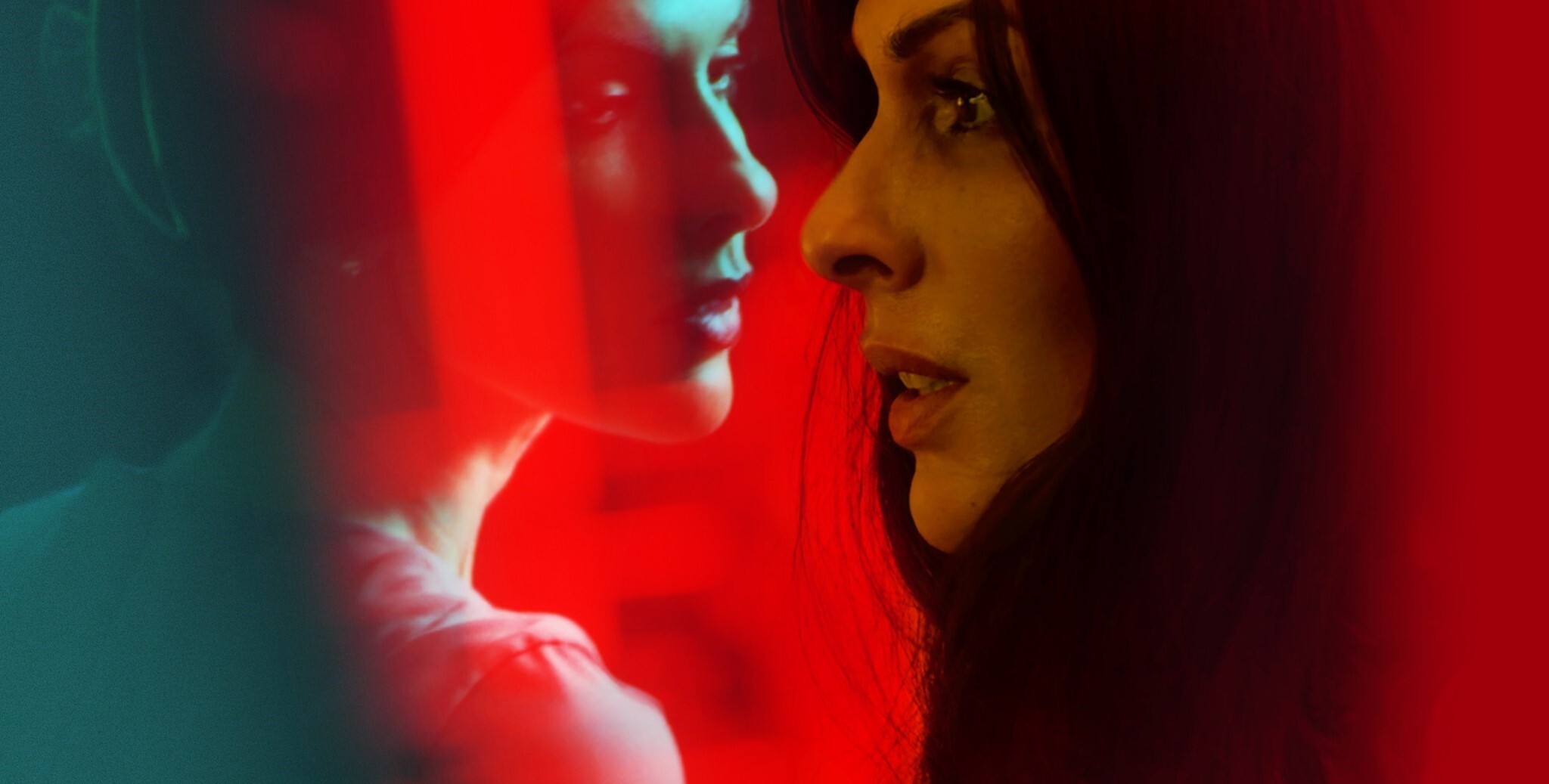 Directed by Dylan Vox, Lifetime’s ‘Lies My Sister Told Me’ (AKA ‘My Stolen Life’) is a thriller drama film that revolves around two identical twin sisters — Tracy and Jennifer. Feeling guilty for the death of their father in an accident, Tracy is so severely affected emotionally and psychologically that she had to be institutionalized. On the anniversary of their father’s death, Jennifer — a famous romance novelist — pays a visit to Tracy. The latter waits for the right time to drug the former and assumes her identity to get a taste of freedom for the first time in fifteen years.

However, Tracy finds herself in the middle of Jennifer’s troubled life filled with an obsessive fan club president, a blackmailing lover, and a hateful teenage daughter. As time goes by, it gets tough for Tracy to deal with all these aspects of life without her strong medications. This makes her walk down a murderous and violent path. There is a stark difference between Tracy’s world in the institution and outside, which is depicted quite clearly in the film. This can be credited to the screenplay as well as the visuals. In case that has got you wondering about the inspiration behind the movie and where it was shot, allow us to answer all these questions for you!

‘Lies My Sister Told Me’ was filmed entirely in Mississippi, specifically in the city of Vicksburg. The diverse landscape of the state makes it a prominent production site for various filming projects, including this thriller drama. The principal photography for the movie seemingly commenced in July 2021 and wrapped up in early August 2021. Let’s traverse the locations that create the settings for the Lifetime film, shall we?

The cast and crew of ‘Lies My Sister Told Me’ utilized the features of Vicksburg, a historic city in Warren County. The production team seemingly shot interior and exterior scenes across the city. Located at the confluence of the Mississippi and Yazoo Rivers, the city has numerous places of interest, including Anchuca Mansion, Old Court House Museum, Balfour House, Vicksburg National Military Park, Vicksburg Theatre Guild, and many more. Some well-known filming projects that made use of Vicksburg’s vast landscape are ‘O Brother, Where Art Thou?,’ ‘Strange Weather,’ ‘Son of a Gun,’ and ‘Mississippi Burning.’

Lies My Sister Told Me Cast

Nicole Marie Johnson portrays the twin sisters — Tracy and Jennifer. The actor and producer is known for her role as Clarissa in ‘The Summer I Turned Pretty.’ She also makes an appearance in ‘Dynasty.’ In addition, Kate Edmonds essays the role of Layla. The Alabama-based actress might seem like a familiar face as she plays Zoe in Sonja O’Hara’s ‘Root Letter.’

Is Lies My Sister Told Me Based on a True Story?

No, ‘Lies My Sister Told Me’ is not based on a true story. The enthralling narrative is the work of David Chester’s innovative mind, who has written several other screenplays for thriller movies, such as ‘Psycho Swim Instructor,’ ‘Wheels of Beauty,’ and ‘Marriage Killer.’ Therefore, it is not surprising that Chester crafted another unique plot with realistic elements. 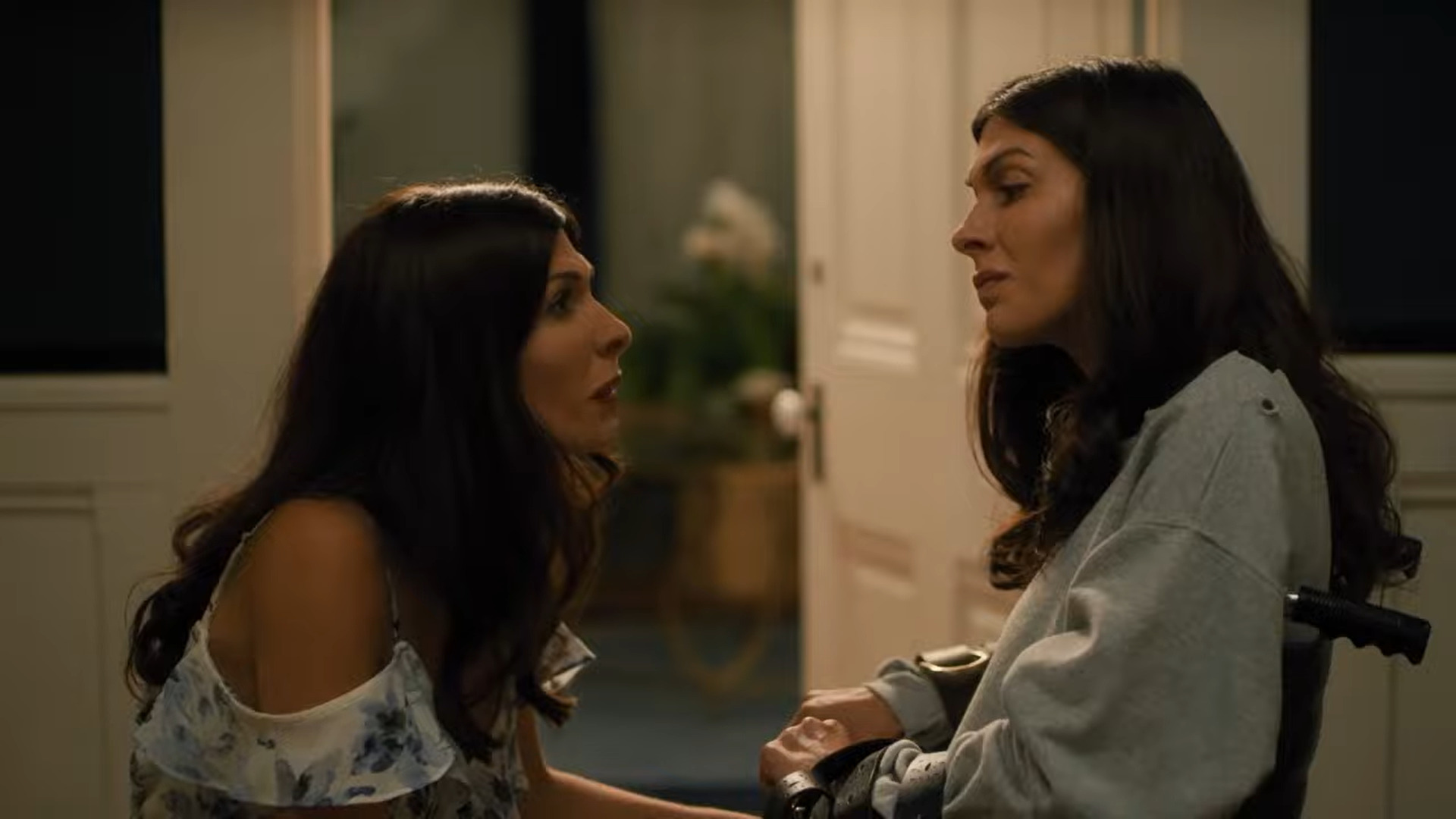 What makes the narrative of the movie true-to-life is the fact that there have been cases where twins have stolen the identities of their sibling in order to make things easier for themselves, just as Tracy does in ‘Lies My Sister Told Me.’ In fact, reports suggested that in the summer of 2021, a woman named Kelsey Morton stole her twin sister, Jerrica Morton’s identity to avoid arrest. Due to this and various other similar instances, Jerrica was allegedly charged with all the crimes that her twin sister committed while assuming her identity. In fact, Kelsey had already been charged with identity theft in November 2020.

Thus, even though the storyline has several ties to real-life incidents, it is evidently too dramatic to be true. Furthermore, Lifetime has a habit of taking inspiration from news headlines and making them into enthralling thrillers. So, the narrative might appear to be realistic, but that doesn’t change the fact that ‘Lies My Sister Told Me’ is not based on actual events.

Read More: Is Lifetime’s My Mom Made Me Do It Based on a True Story? Where Was it Filmed? Who is in the Cast?