Is Lifetime’s My Mom Made Me Do It Based on a True Story? Where Was it Filmed? Who is in the Cast? 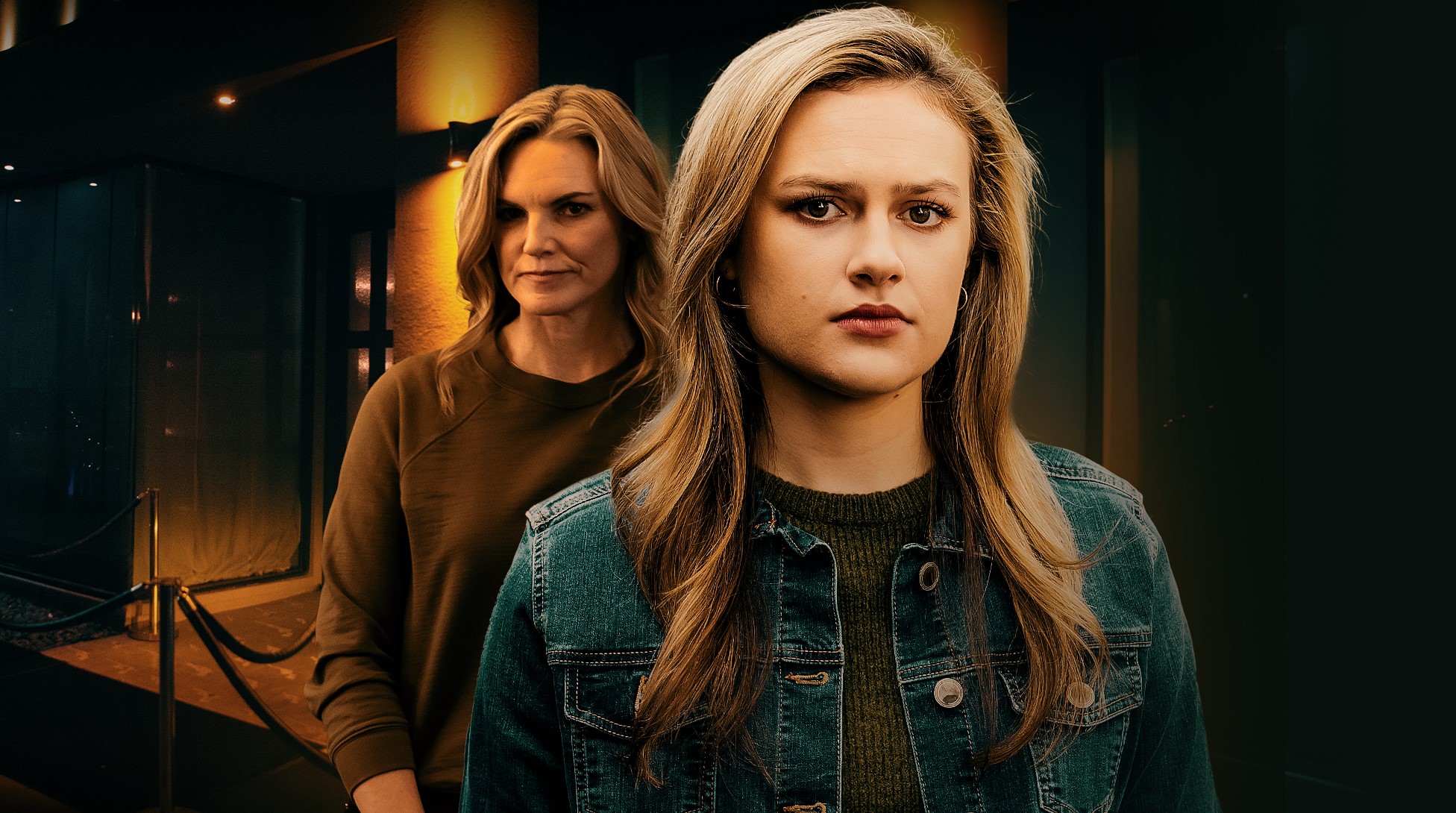 With Jessica Harmon in the director’s chair, ‘My Mom Made Me Do It’ (originally titled ‘Deadly Secrets’) is a Lifetime thriller film that revolves around Frida, a crime author, and her daughter Jade. They share quite a close relationship, but things start going south when Jade finds out about her mother’s financial issues. In order to assist Frida in paying off her debts, Jade indulges in a number of burglaries with her crush, Rick.

However, when Jade wants out of the criminal world, Rick’s gang makes life hard for her and Frida, who are forced to fight for their survival. Jade’s struggle as she tries to undo the mistakes she made is a very believable element of the storyline. Moreover, the interesting visuals and setting add to the drama. Thus, it is natural for you to wonder where the Lifetime movie was shot and whether it is inspired by true events. Well, allow us to share with you everything we know!

My Mom Made Me Do It Filming Locations

‘My Mom Made Me Do It’ was filmed in British Columbia, particularly in the city of Kelowna. Thanks to the Canadian province’s vast and versatile landscape, it makes for an ideal location to film a movie such as this Lifetime thriller. The principal photography commenced in early November 2021 and was wrapped up by the last week of the month. Now, let’s navigate through the specific locations that feature in the movie!

All the pivotal sequences for the Lifetime thriller were filmed in Kelowna, the third-largest metropolitan area in the province of British Columbia. It appears that the production team set up camp near the Okanagan Lake to film some important scenes. The region has some interesting landmarks, such as Pinnacle Rock, Myra Canyon, Mission Creek, Black Knight Mountain, and Layer Cake Hill, among many others. Moreover, there are several attractions located in the city, including the Kelowna Art Gallery, Elks Stadium, Prospera Place, Big White Ski Resort, and Okanagan Wineries.

Burnaby-owned Eagle Creek productions established the first soundstage and film studio with advanced facilities in Kelowna, which has made the city a prominent production location. Over the years, the city has featured in several movies, including ‘Blackway,’ ‘A Mother’s Fury,’ ‘The Unseen,’ and ‘Dangerous.’

My Mom Made Me Do It Cast

Kate Drummond portrays Frida, an author with financial troubles. You may recognize Drummond in the lead role in ‘Nowhere To Be Found,’ which earned her the Canadian Screen Awards in 2020. Moreover, the actress is also known for other movies, like ‘The Man from Toronto,’ ‘The Novice,’ and ‘Wynonna Earp.’ Other cast members who play pivotal roles in ‘My Mom Made Me Do It’ are Lizzie Boys (Jade), Kate Twa (Louise), Tyson Arner (Rick), Sean Owen Roberts (Butcher), and Derek Scott (Restaurant Owner).

Is My Mom Made Me Do It Based on a True Story?

No, ‘My Mom Made Me Do It’ is not based on a true story. However, the thrilling narrative can be credited to the creative mind of Geoff Dupuy-Holder, who has worked on nearly 40 non-fiction books covering several genres, including thriller, mystery, and murder. With a solid experience in writing non-fiction, one can see how he managed to make the plot of the Lifetime movie seem so realistic.

The thriller film involves Jade doing whatever she can to help her mother financially, even if it means getting her hands dirty. But when the time comes to separate herself from the criminal gang, she realizes that it is not as simple. This similar pattern of a character being involved with criminals only to be swept into crime is seen in several other movies and TV shows. One of the aptest examples is that of Marty Byrde in ‘Ozark.’

Just like Jade, Marty gets involved with a criminal organization when he temporarily launders money for them. But when he tries to go his own way, life becomes increasingly difficult as the drug lords aren’t ready to let go of him. Hence, the subjects of regular people getting involved with criminals and things money can make people do are not something that we as viewers have not witnessed on screen before. While having said that, the fact that the Lifetime thriller is not rooted in reality still holds true.