Is Lifetime’s Killer Design Based on a True Story? Where is it Filmed? Who is the Cast? 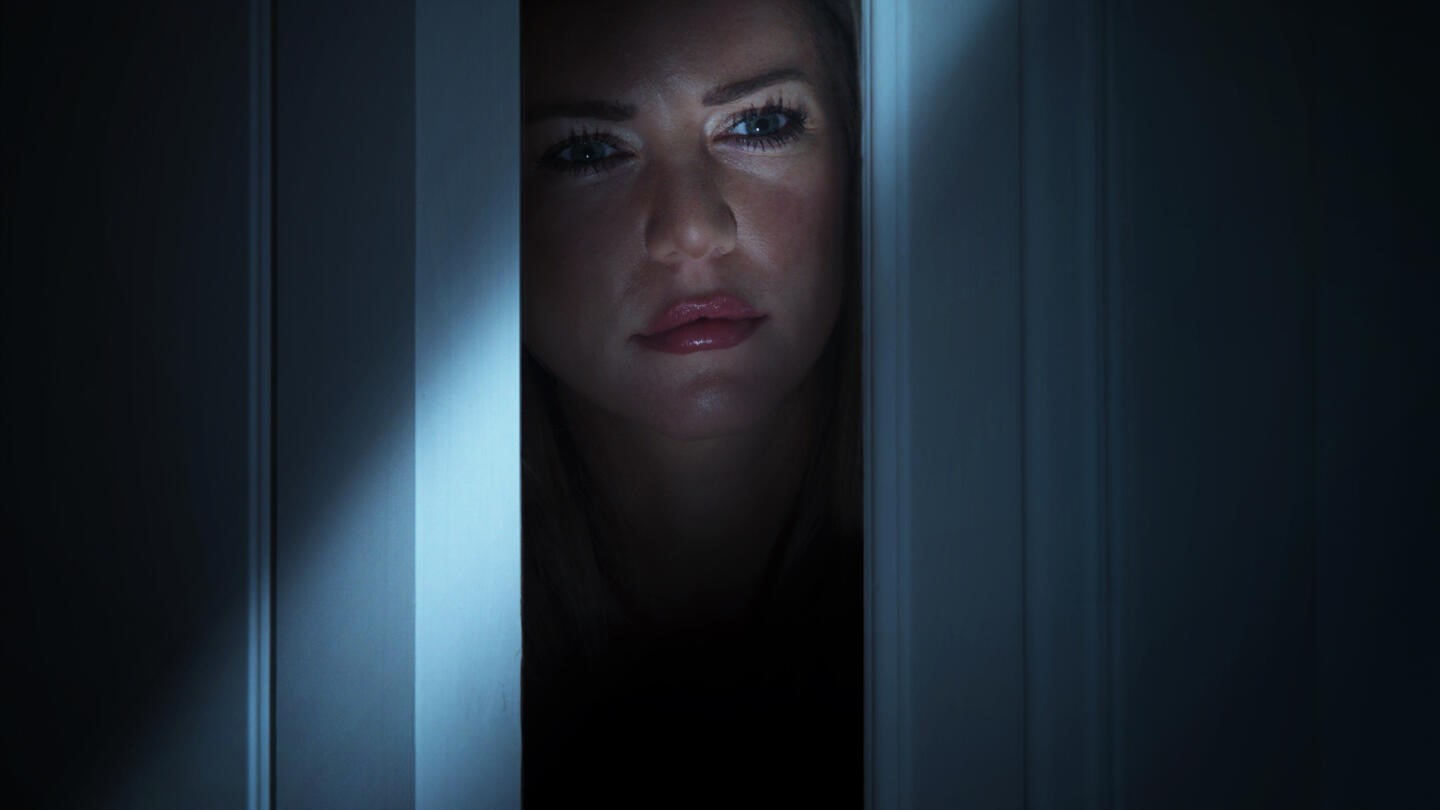 Lifetime’s ‘Killer Design’ is a thriller film that revolves around Jodi Shaw, an up-and-coming interior designer who is working on a pivotal project. One day, Jodi is saved from a potential disaster in the parking lot by a young woman named Wendy Richards. Following this coincidental meeting, Jodi hires Wendy as her assistant in order to repay the favor. Much to Jodi’s surprise, she finds out that the random meeting was not so random and the young woman is not much of a samaritan after all.

The thriller movie is helmed by David DeCoteau, who ties in a few realistic aspects to the gripping narrative that keeps the audience hooked from the beginning to the end. Moreover, the clever blend of dramatic and dark undertones against different backdrops works well to put everyone on the edge of their seats and keep them guessing about the filming locations. Well, if you want to find out about the sites that appear in the film and know about the origin of the narrative, you might be interested in learning what we have to share!

Is Killer Design Based on a True Story?

No, ‘Killer Design’ is not based on a true story. The thrilling and seemingly real storyline of the Lifetime film is the result of the creative mind of Robert Dean Klein, who has penned other movies, including ‘A Good Night to Die,’ ‘Little Fish, Strange Pond’ and ‘Blackwoods.’ With this film, the writer stuck to his genre of expertise by touching on some themes that are common in thrillers. Although Robert has directed several thriller films, somehow, he is able to stick to the genre while weaving a unique narrative.

The Lifetime movie involves characters putting on a facade to deceive others and portrays the lengths that people can go to to get what they want. Both these themes are not unheard of in real life, as there are people who tend to reflect these specific traits. What makes the storyline seem more genuine is the excellent performances by the talented cast members. So, despite the realistic themes and settings of the film, the narrative of ‘Killer Design’ is not rooted in reality, as many of you might have thought.

There is not a lot of information available about the production locations and process of the Lifetime film. Still, since the film’s production company, Hybrid, is based in Los Angeles, it would be safe to believe that ‘Killer Design’ was also filmed there, probably at a production studio and maybe a few other locations in California. Moreover, many Lifetime films are shot in this Southern California city, so it makes sense why the production team would stick to the familiar location. The principal photography seemingly took place in late 2021, specifically in November. Here are the details you might want to know!

The production team of ‘Killer Design’ seemingly utilized the vast and versatile landscape of Los Angeles for filming the Lifetime movie. Popularly known as the City of Angels, L.A. is widely famous for its luxurious private residences, gorgeous beaches, and bustling downtown. The city is home to several landmarks that feature quite frequently in filming projects. Some of these places include The Hotel Rosslyn Annex, Elysian Park, and Millennium Biltmore Hotel.

LA is considered the center of the television industry, and rightfully so, as it consists of several major film studios and record labels. Talking of the film studios in the city, they can create almost any film set, be it a foreign location or a town or city in the US itself. The film studios of some of the most iconic film production companies are located in LA, such as Universal Pictures, Walt Disney Pictures, Warner Brothers Pictures, and many more.

Sarah Armstrong essays the character of Jodi in the Lifetime film. You may recognize her from several movies and shows, such as ‘Krypton,’ ‘The Royals,’ ‘Halo: Nightfall,’ ‘Episodes,’ and ‘Jason Bourne.’ Chelsea Gilson essays the role of Wendy in the Lifetime production. She is a consistent face in several Hallmark and Lifetime productions, including ‘Sister of the Bride,’ ‘Christmas Made to Order,’ and ‘My Christmas Prince.’ Apart from that, she is known for in ‘Lucifer,’ ‘DollFace,’ and ‘Dolemite is My Name.’