Where Was Christmas Made to Order Filmed? 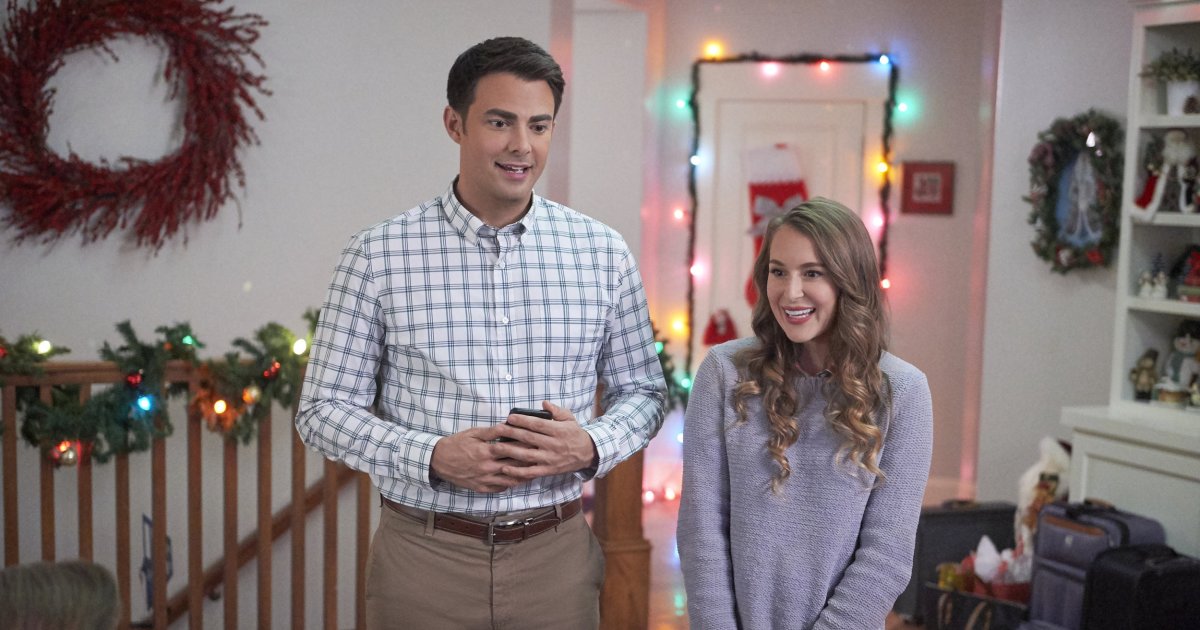 Hallmark’s ‘Christmas Made to Order’ is a romantic comedy that follows the story of Steven and Gretchen. Steven, an architect, finds himself at a loss of ideas and plans when he agrees to host his family for Christmas. He hires Gretchen, a holiday coordinator, whose superior holiday skills and Christmas spirit brings his family closer. In the process, they can’t help but be smitten by each other. Directed by Sam Irvin, the Christmas-themed film must make you curious to know more about the location and cast of the film. Here is everything we know!

Christmas Made to Order Filming Locations

Known for the best skiing in the country, the snowy mountains near Salt Lake City make Utah the perfect choice for a film set against the backdrop of Christmas. Let us take a look at some of the specific locations that feature in the film!

Utah receives an average of 500 inches of snow per year, and it also hosted the Winter Olympics in 2002. If this fact doesn’t grab the attention of filmmakers looking for a winter landscape, then what will? The production for ‘Christmas Made to Order’ wrapped up in November of 2018, which included various Utah towns, such as Kaysville, Clearfield, Layton, Ogden, and Centerville. 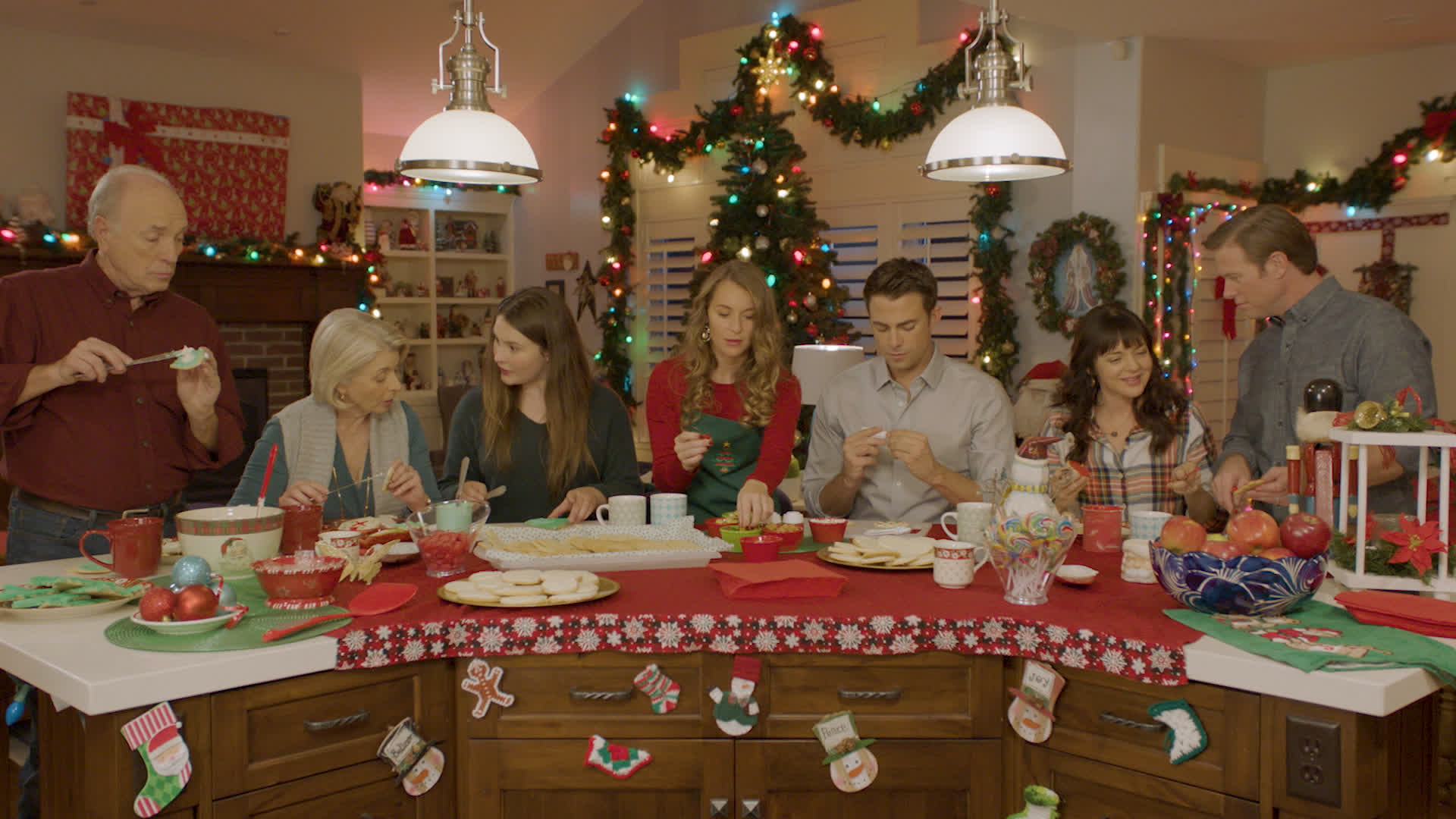 Steven’s home in the film, where he hosts his family for Christmas, is actually one of the Martineau-built homes. Scenes were also filmed at the Chantilly Mansion in Layton. The Christmas decoration used in the film was hand-made or bought locally, some of which was even donated by the locals.

Silverpine Inn owned by Aunt Lindsay is actually the Alaskan Inn, which has 23 Alaskan-inspired themed suites and cabins. It is located on the banks of River Ogden, and every guest at the lodge receives a complimentary bottle of cider and their signature chocolates, much like Gretchen and Steven do in the film. It even has the Grizzly Bear Cottage, complete with all the details of the mirrors and toilet paper rack.

Christmas Made to Order Cast

Alexa PenaVega features as Gretchen Hart in the film. She is an American actress and singer who is best known for her role as Carmen Cortez in the ‘Spy Kids’ film series and in ‘Sleepover,’ where she essays the role of Julie Corky. Her other notable works include ‘Ruby & the Rockits,’ ‘Unsupervised,’ and ‘The Remaining.’ You may also recognize her from several Hallmark films such as the ‘Perfect Picture Mysteries’ film series, ‘Destination Wedding,’ and ‘Love at Sea.’ This is one of the rare films where she features alongside a co-lead other than her husband, Carlos PenaVega.

Jonathan Bennett plays Steven in ‘Christmas Made to Order,’ marking this as his first Hallmark movie as a lead. He is an American actor whose notable works include ‘Mean Girls,’ ‘Cheaper by the Dozen 2,’ ‘Van Wilder: Freshman Year,’ and the television series ‘Veronica Mars.’ Both he and Alexa PenaVega have also appeared in ‘Dancing with the Stars,’ although in different seasons of the show. Other cast members that feature in this film are Jacob Young as Jeff, Jo Marie Payton as Rachel, Anne Sward as Ellen, and Tamari Dunbar as Lindsay.