Is Lifetime’s Sister With a Secret Based on a True Story? Where Was it Filmed? Who is in the Cast? 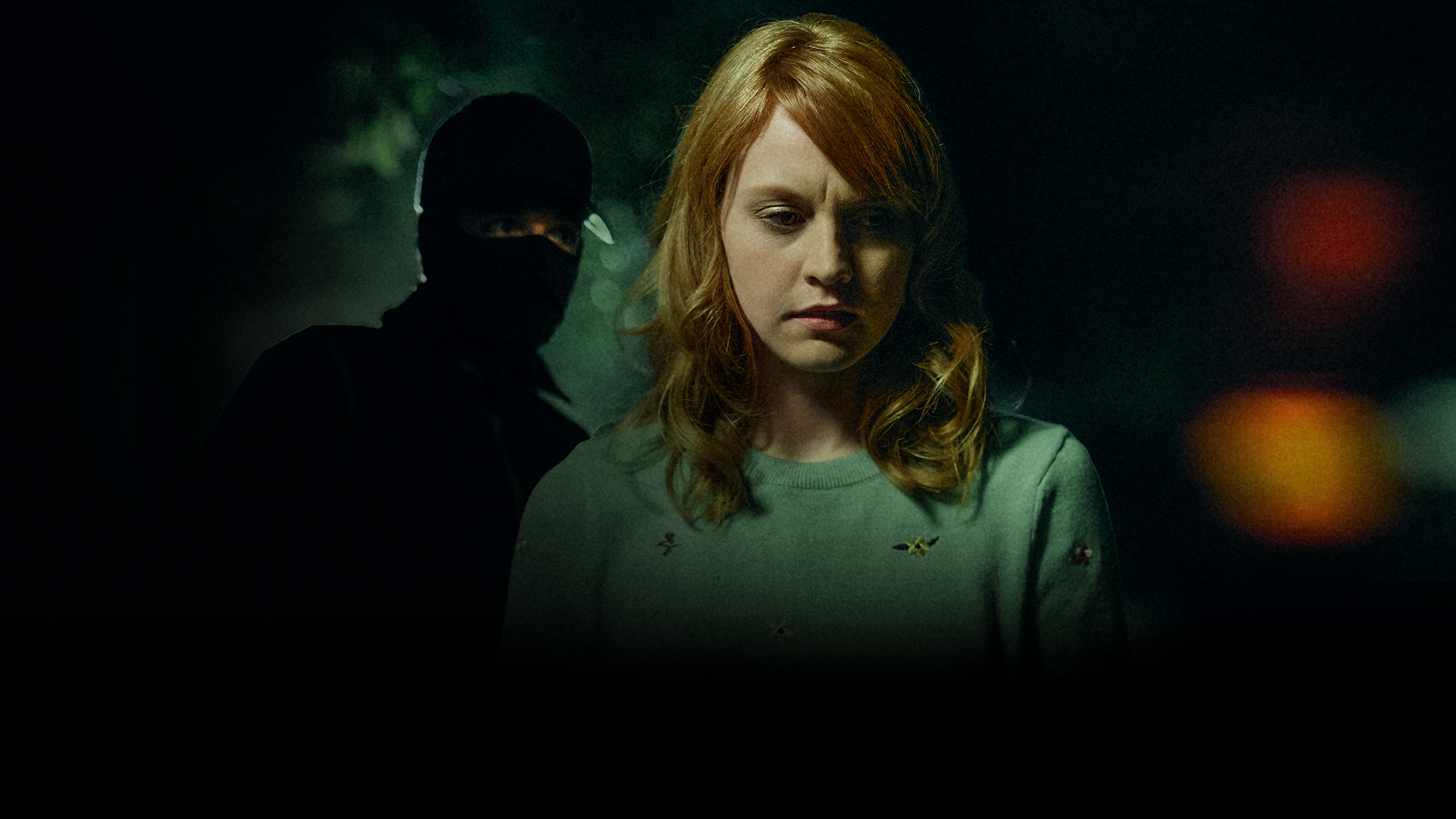 ‘Sister With a Secret’ is a mystery thriller film directed by Ben Meyerson. The Lifetime movie revolves around a teenage girl named Tara who goes missing all of a sudden. To get to the bottom of her disappearance, Tara’s family does their best to figure out who the culprit is, only to come across some disturbing secrets about her.

The mysterious and suspenseful narrative keeps the viewers on the edge of their seats right till the end of the film. The dramatic visuals of the film enhance the thrilling aspect of the storyline. This must have got you guessing about the locations that feature in the movie. Moreover, with realistic elements that revolve around kidnapping and disappearance, it begs the question if ‘Sister With a Secret’ is rooted in reality or not. Well, allow us to put your curiosities to ease!

Sister With a Secret Filming Locations

‘Sister With a Secret’ was filmed in California, specifically in the iconic city of Los Angeles. The region is the hotbed of filming activity. It attracts filmmakers from all over the world, thanks to the world-famous production studios and the diverse screen-worthy locations it provides. The principal photography seemingly took place in early 2022. Here are the details about the specific places that feature in the movie!

The production team of ‘Sister With a Secret’ took advantage of the vast and versatile landscape of Los Angeles, specifically the Hollywood neighborhood. Widely known as the City of Angels, LA is home to various luxurious private residences, neighborhoods, and beaches. In addition, it has a bustling city vibe.

Moreover, the Southern Californian city is closely linked to the Hollywood film industry as it comprises some of the major film studios and record labels. The film studios in LA are so vast and versatile that they can stand in for any location, be it local or a foreign one. Due to all these features and facilities, the city has served as a filming site for all kinds of filming projects, including ‘Game of Thrones,’ ‘Outer Range,’ ‘Ambulance,’ and ‘Interstellar.’

Sister With a Secret Cast

Taylor Foster portrays Tara in the Lifetime movie. You might recognize her from season 1 of Netflix’s ‘Dear White People,’ which marked her debut as an actress. Mark Famiglietti essays the character of Tom. He is a man of many talents as he is an actor, screenwriter, and producer. He features in several movies and TV series, such as ‘Hang Time,’ ‘Young Americans,’ ‘CSI,’ and ‘Terminator 3: Rise of the Machines.’ Other cast members that play a pivotal role in the Lifetime thriller are Kelly Sullivan, Grace Narducci (Jessica), Austin Fryberger (Ryan), Marc Anthony Samuel (Roberts), Tiana Bratten (Sharon), and Sam Bixby (Alex).

Is Sister With a Secret Based on a True Story?

No, ‘Sister With a Secret’ is not based on a true story. The suspenseful and seemingly real narrative of the film comes from the creative minds of the dynamic duo Isak Borg and Dena Hysell-Cornejo. This is not their first collaboration, as they also joined forces to co-write and co-direct ‘Algorithm: BLISS.’ The duo does a great job of introducing some appropriate and realistic themes in the narrative that are perfect for the mystery and suspense genre. The Lifetime movie involves a female character who goes missing, leaving the family distorted and worried as they do everything they can to find her.

Such instances are not unheard of in real life, as there are families who have seen one of their members go missing or even kidnapped. In 2017, there was a case of a teenage girl who went missing in Minnesota. With her parents worried sick about her whereabouts, the cops plastered her face on missing posters across the area for around a month or so, much like in the Lifetime movie. She was found after 29 days when a farmer in rural Minnesota spotted the young girl walking toward him, escaping the clutches of her kidnappers. This was just one of the many instances of kidnapping that have occurred in real life.

When it comes to the series, what acts as the cherry on top of this seemingly true-to-life narrative is the amazing performances by the talented cast. So, although the storyline of ‘Sister With a Secret’ is not based on true events, it consists of several realistic themes.