Is Lifetime’s Sweet Navidad Based on a True Story? 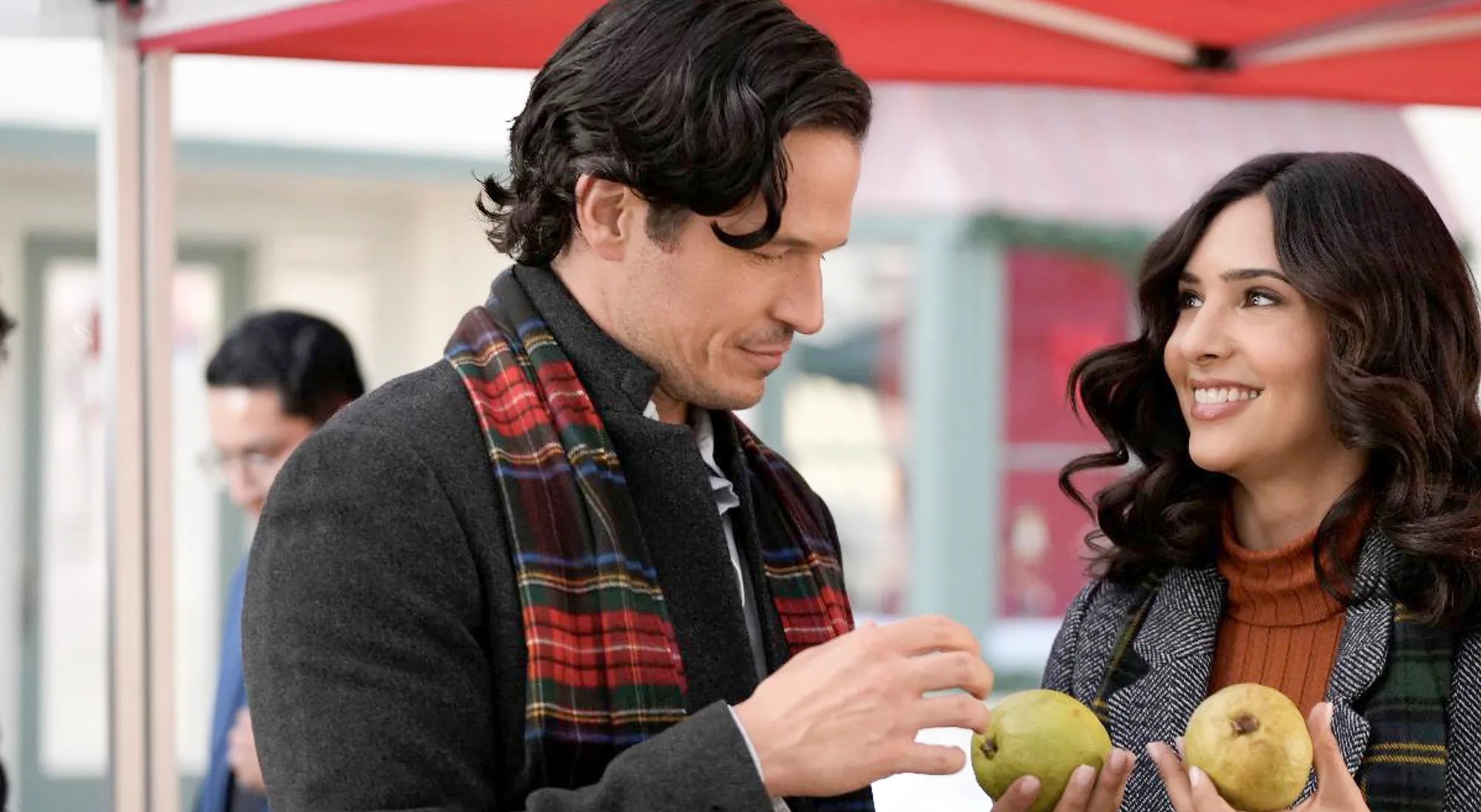 A part of Lifetime’s ‘It’s a Wonderful Lifetime’ lineup, ‘Sweet Navidad’ is a romantic comedy movie directed by Brittany Underwood that follows Carmen, a pastry chef with a dream to start her bakery someday. She uses her homegrown culinary skills when she gets chosen as one of the chefs to prepare the menu for Victor Flores’ hotel’s holiday gala. However, working with her is another chef named Jax, whose methods differ significantly from hers.

Unlike Carmen, Jax is a perfectionist who focuses on the proper techniques. Now, the two must put their differences aside and prepare the perfect holiday menu as the gala approaches quickly. Meanwhile, the more time they spend together, the more sparks fly between them. The blooming romance between Carmen and Jax is depicted quite realistically in the movie, which is bound to make some of you question — is ‘Sweet Navidad’ based on actual events? Well, if you have been wondering the same, allow us to provide you with all the information about the same!

Is Sweet Navidad a True Story?

No, ‘Sweet Navidad’ is not based on a true story. Instead, the entertaining narrative can be credited to the creative mind and brilliant writing of Cristina Boada, who has previously penned quite a few movie projects, including ‘Endgame‘ and ‘Valley of the Boom.’ Thanks to her undeniable writing prowess and significant experience, she came up with an intriguing yet realistic screenplay for the Lifetime rom-com. 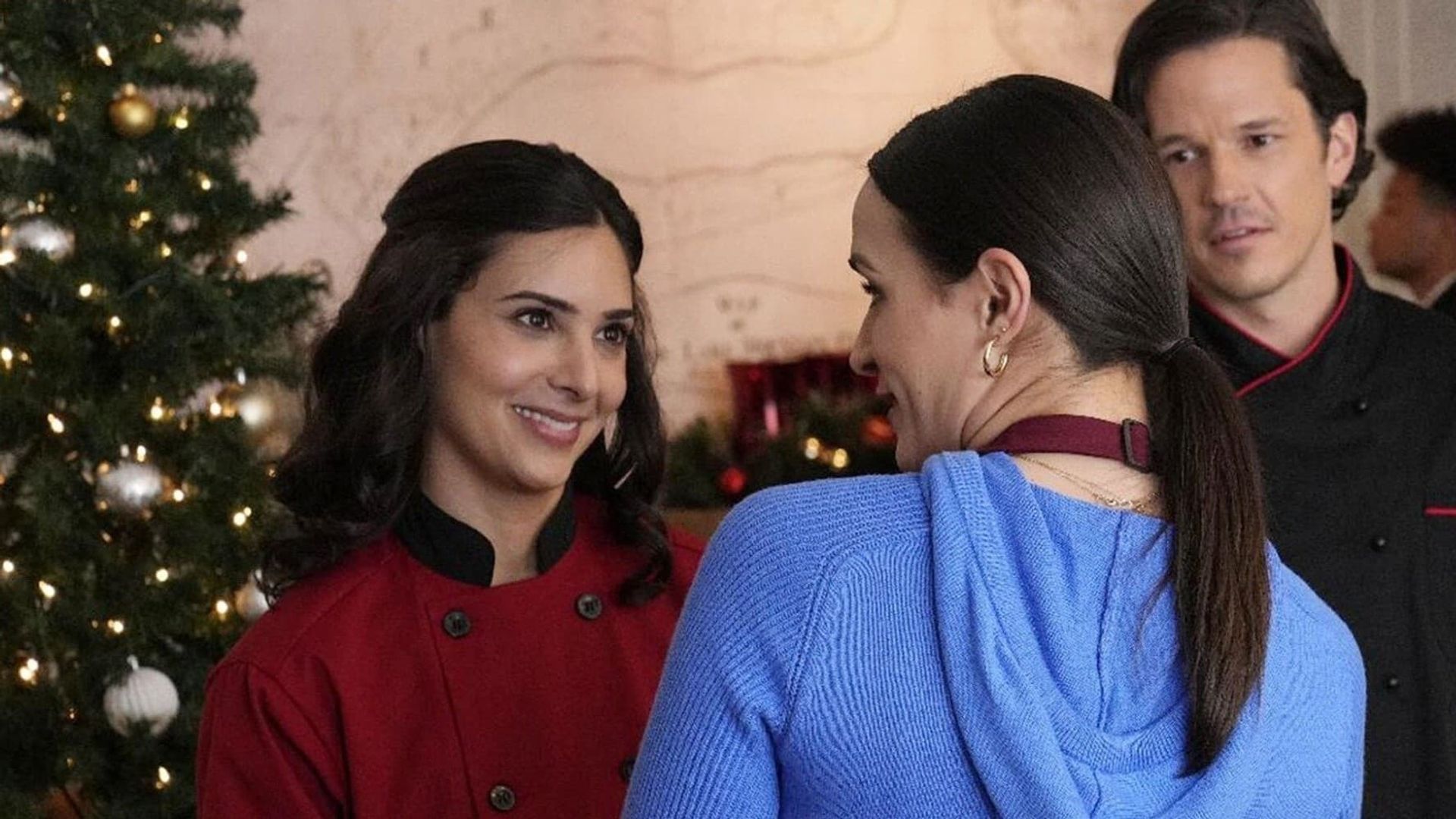 Since the movie’s narrative touches upon numerous true-to-life subjects, including holiday galas, baking for Christmas, and the blooming romance between two opposites, some might be unaware that it is rooted in reality. However, these elements and themes seem familiar to you, probably because they have been explored in several other movies and TV shows. One of the most pertinent examples has to be that of the movie ‘A Sweet Christmas Romance.’ The prominent themes of Christmastime and baking contests are common in both movies.

Apart from that, the initial interactions between Holly and Brad in ‘A Sweet Christmas Romance’ are bound to remind you of Carmen and Jax in ‘Sweet Navidad.’ In addition, both movies revolve around baking in the winter holiday season and the blooming romance between two very different chefs working together. Similarly, in real life, you must have heard about holiday galas and other events occurring around Christmas.

Moreover, romance between two significantly different people is not unheard of, as we all know about the clichéd saying that opposites attract. So, despite all the realistic themes and subjects portrayed in the Lifetime movie, it doesn’t change the fact that the narrative of ‘Sweet Navidad’ is a figment of the creative mind of the screenwriter and has nothing to do with any real-life incident.

Read More: Where Was Lifetime’s Sweet Navidad Filmed? Who is in the Cast?